Ashton spot on at Buxton 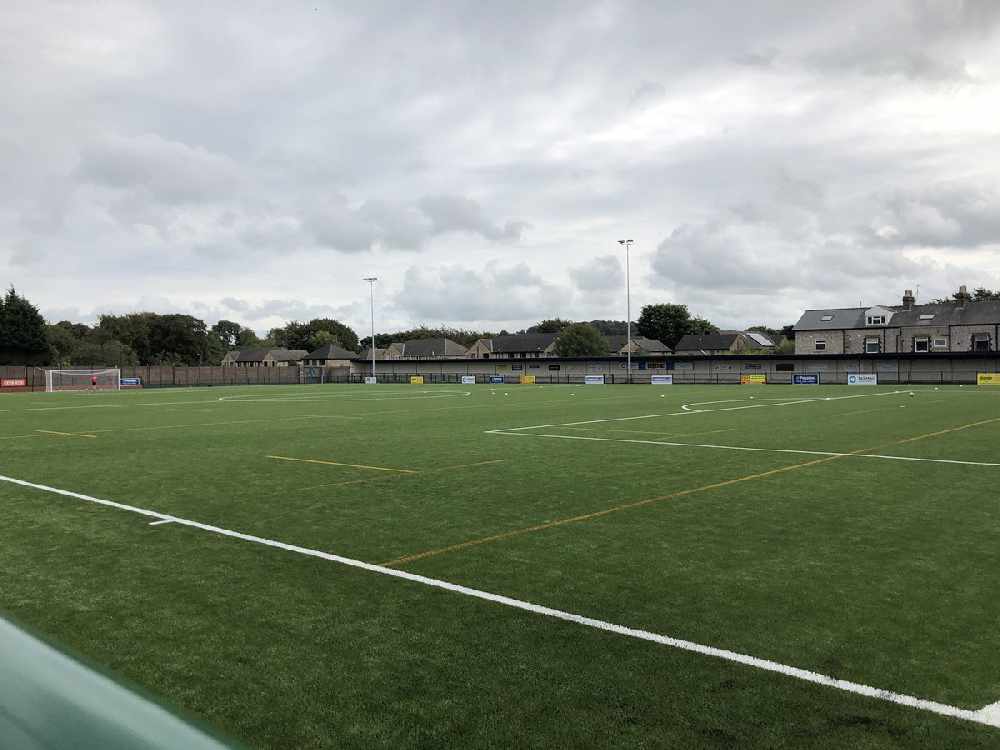 Two first-half penalties from Josh Wilson saw the visitors take the points in Derbyshire against one of their former managers.

With several ex-Robins in their line-up, it was the Bucks who got off to a flyer after four minutes. A free-kick from just outside the area was placed into the far corner of the goal by Diego de Girolamo, despite keeper Jon Worsnop’s best efforts.

After Liam Hardy’s pass was then just too far ahead of the centre forward, Ashton drew level from the penalty spot after Casian Anghel had been clattered over by Jude Oyibo, following Jordan Slew’s dangerous cross.

More good work from Slew then saw Liam Tomsett’s header land in Grant Shenton’s arms and Slew’s own effort was deflected wide of the near post.

A fine left-foot cross from John Lufudu then saw Slew just failed to connect, but Lufudu was immediately brought down by opposite number Brad Roscoe as he burst into the area and Wilson was again secure in converting.

A bouncing cross from Aaron Chalmers was met at the back post by Roscoe, who was unable to keep his effort down and after Clee had fired straight at Shenton from Slew’s pass, Lufudu strode into the area and hit the outside of the post with the interval beckoning.

Clee then forced another good low save out of Shenton and De Girolamo’s speculative effort from the centre circle drifted wide. Connor O’Grady’s header was held by Worsnop after Roscoe’s head back from a long cross and Chalmers’ free-kick saw O’Grady’s header touched on to the crossbar, with Brian Wilson’s follow-up well over.

De Girolamo flicked an effort with insufficient power after a good run and with 20 minutes remaining, Chris Rowney hit the crossbar from Lufudu's deep cross with the goal gaping.

A combination of Jonathan Hunt and Gianluca Havern then failed to convert Sheridan’s free-kick and Oyibo’s cross was cut out at the near post by Clee before, almost with the last kick, Brian Wilson’s 30-yard effort clipped the bar.