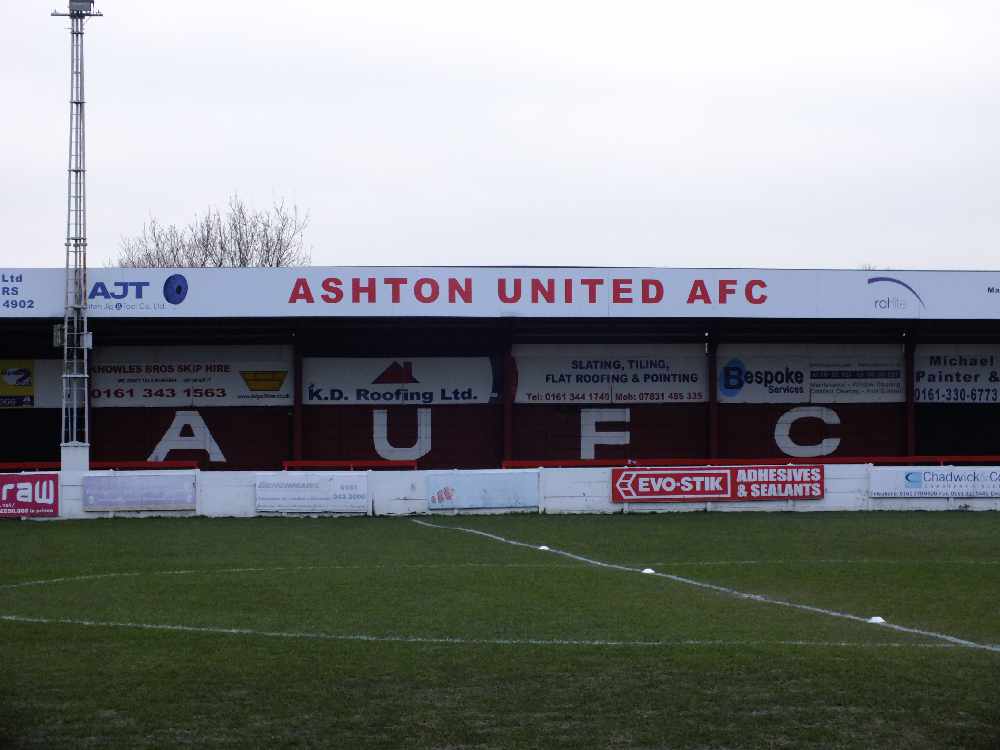 Ashton United have completed a second signing of the day after snapping up a striker with Football League experience.

He could make his debut in their BetVictor Premier Division match at Grantham Town tonight (Tuesday).

The 27-year-old started his career as a youngster in Sheffield United's academy and progressed into the first team, where he scored three goals in 14 appearances before completing a £1.1 million move to Blackburn Rovers in the summer of 2011.

Slew's only Premier League appearance for Rovers came as a substitute in a 3-2 win over Manchester United at Old Trafford later that year before he was loaned out to Stevenage, Oldham Athletic, Rotherham United, Ross County in Scotland and Port Vale during his time at Ewood Park.

He then signed for Cambridge United and went on to have spells at Chesterfield, Plymouth Argyle and Rochdale before venturing into non-league football.

The former England Under-19 international - who is a lifelong fan of his first club Sheffield United - has had spells at Radcliffe Borough and, most recently, Boston United prior to his arrival at Hurst Cross. He is yet to make an appearance for any club in the 2019/20 season.