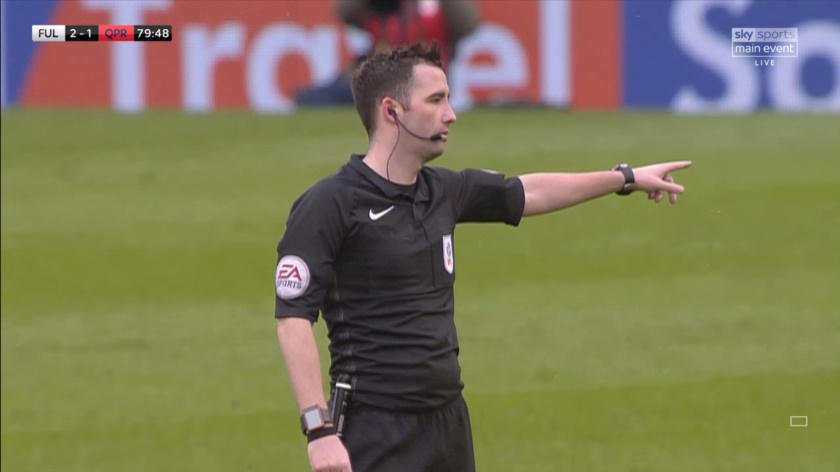 The game, which took place at Wembley Stadium with 4,000 spectators in place, saw the Foxes edge their way to the narrow victory and secure a place in the final, against Chelsea, for the first time since 1969.

Kalechi Iheanacho's second-half goal proved to be the difference between the sides.

Kavanagh, who started his journey with the Manchester FA, before progressing up the ladder and making his Premier League debut in April 2017, handed out three yellow cards on the evening.

The 35-year-old, has since taken charge of 82 top-flight fixtures, dishing out five red cards and 270 yellows in the process.

Kavanagh returns to action on Saturday at the London Stadium for the battle between West Ham United and Chelsea for a place in the top four.

He has also been assigned as the video assistant referee (VAR), alongside Sian Massey-Ellis, who will make history on the day, for the FA Cup final on Saturday, May 15.