Ashton out of FA Cup after heavy defeat 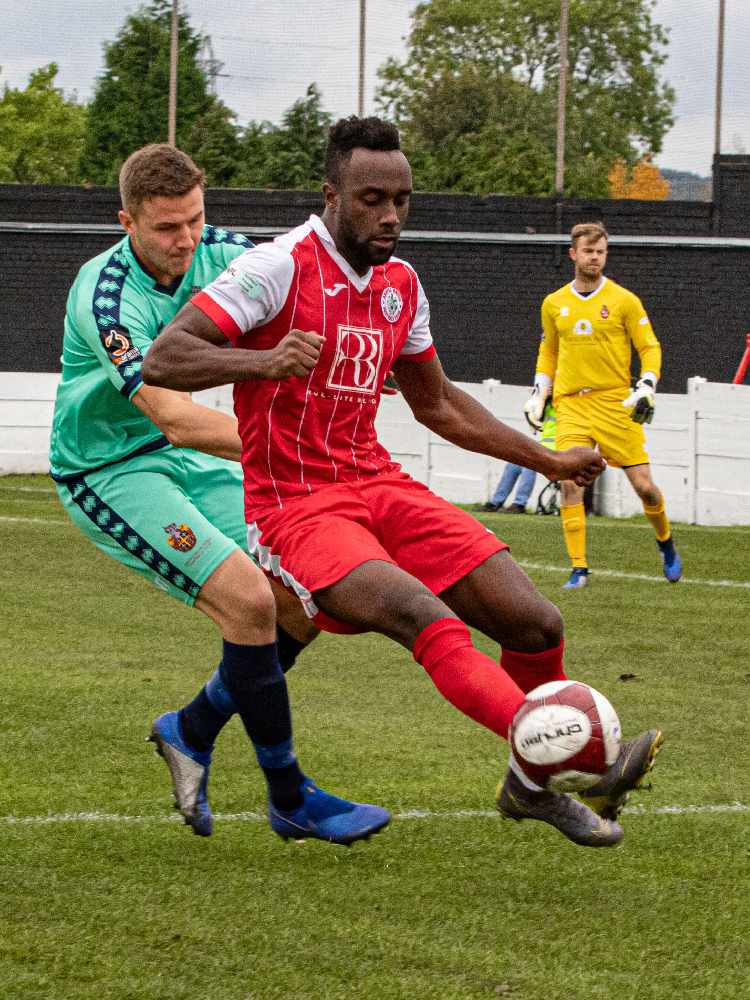 Something of a goalfest at Hurst Cross saw the visitors from the North East eventually run out comfortable winners on Saturday afternoon.

Ashton were without the injured Connor Hughes and cup-tied John Lufudo from the midweek win at Grantham Town - and the scoring started as early as the fifth minute.

Anghel again escaped down the left and this time his cross was converted close in by Tames, while the game was still inside the opening quarter hour, and Taylor’s knockdown was driven in by Roberts with Allinson holding on. 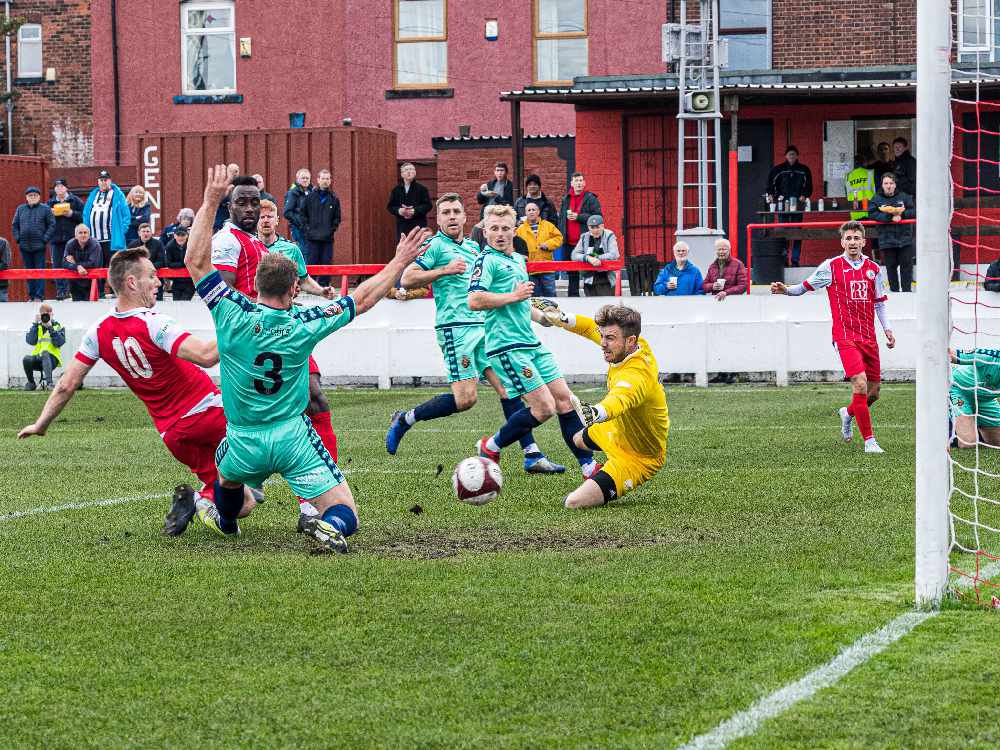 Another through ball saw Ramshaw beating Allinson but driving past the far post from a narrow angle. However, three minutes ahead of the break, Ramshaw advanced after beating the offside trap and finished confidently for Spennymoor.

The second period had barely begun when Ben McKenna’s deep cross was headed back by James Roberts for Taylor to convert close in, and Jamie Chandler’s effort on the turn then needed to be cleared off the line.

Josh Wilson’s long pass then saw Jordan Slew hit the post from a narrow angle but Roberts’ through ball found McKenna beating the offside trap to leave Taylor with a tap in.

Allinson then brought down the advancing Taylor to concede a penalty which he saved well but it was only a temporary reprieve as Josh Wilson gave the ball away and Taylor converted Roberts’ pass and a fine move through midfield saw Adam Boyes’ overlapping cross touched in by fellow sub Mark Anderson.

The scoring could have continued as Anderson’s corner was only kept out by a combination of Allinson and the far post and Ramshaw fired Roberts’ lay off wide after a quick break.

Ashton's FA Cup exit means there are no teams in the borough remaining in the competition.