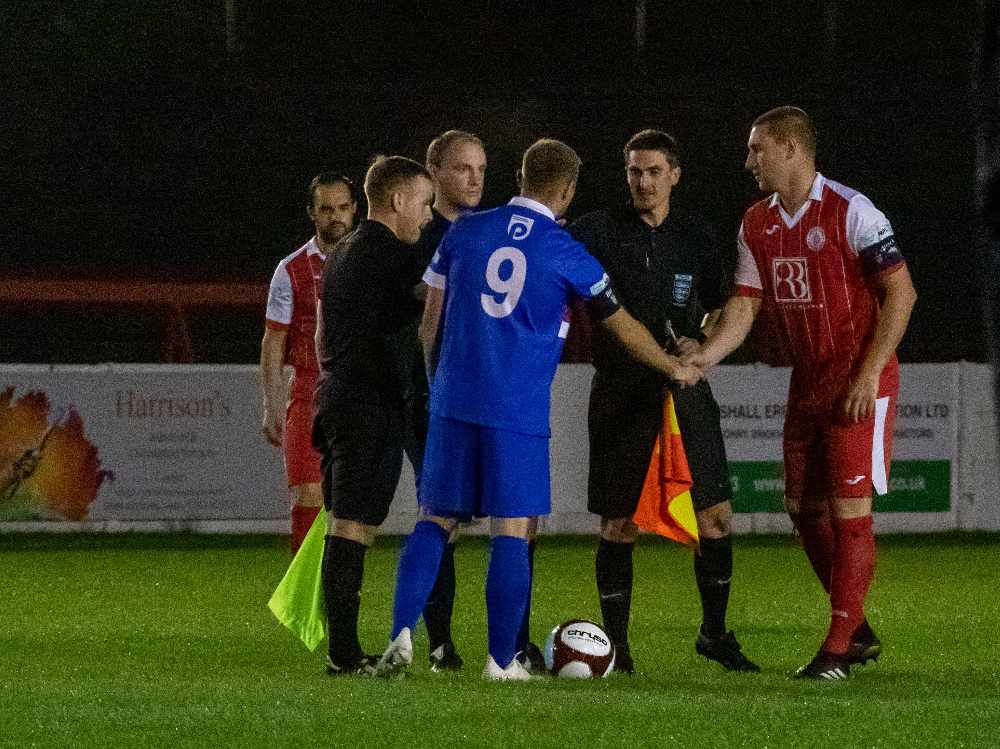 Ashton would have been left frustrated at losing to their high-flying visitors by a first-half penalty on Tuesday night at Hurst Cross.

Josh Wilson was restored at centre-back, with Callum Dolan starting on the left, as the hosts made the brighter start as a great cross from the right-wing by Liam Tomsett saw Steven Tames glance his header just wide of the target.

Twenty-five minutes into the action and a foul out wide by Curtis Obeng saw the resulting free-kick lead to a scramble in the area, which saw a penalty awarded against Aaron Smith as Bradley Mills went over, with Dale Hopson sliding a low shot home. 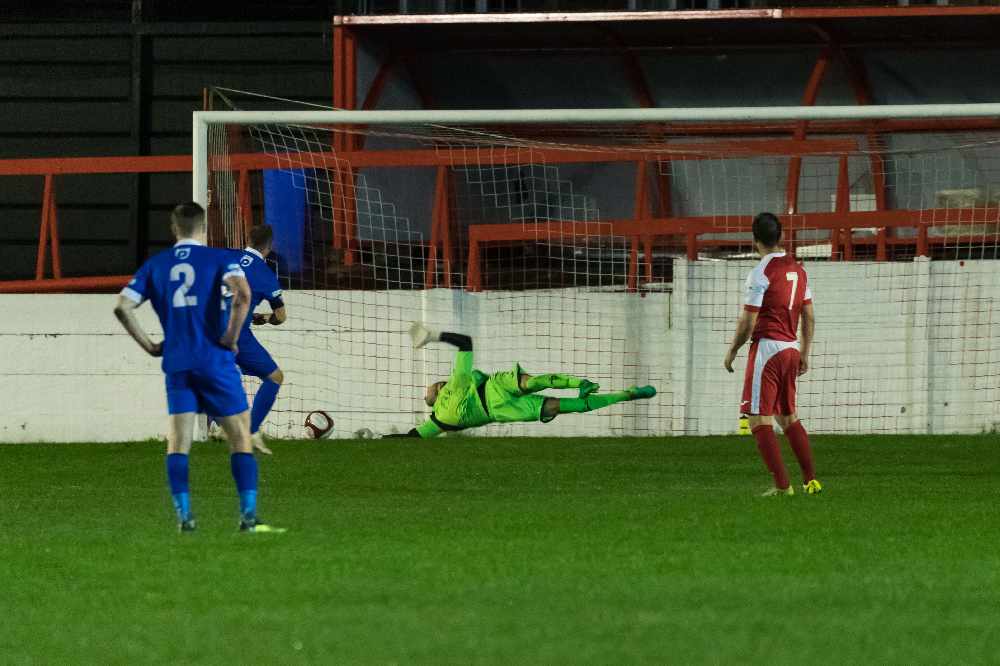 Tomsett then misdirected a header from Sheridan’s free-kick but soon provided a clever chipped pass from which Tames half-volleyed narrowly wide.

Ten minutes before the break and a great move started by Nicky Clee saw his pull back fired over by Connor Hughes with the goal gaping, but Whitby could have moved further ahead as Hopson steadied himself from Mills’ cross and was only denied by a block on the line from Wilson.

On the resumption, Smith fired just past the near post and after he had drawn a soft foul from Adam Gell, Sheridan brought a flying save out of Bland from the free-kick.

Hopson then fired past the right upright following good work by Wearmouth and a free-kick saw Dolan jink his way into the area from where his shot came back off the near post. With five minutes left, Tomsett’s touch from Smith’s shot was deflected just wide of the post and Dolan hit a raking effort off target from Hughes’ cutback.

The Robins are 19th in the table with five points from seven games while Whitby are level on 19 points with South Shields at the top of the table.