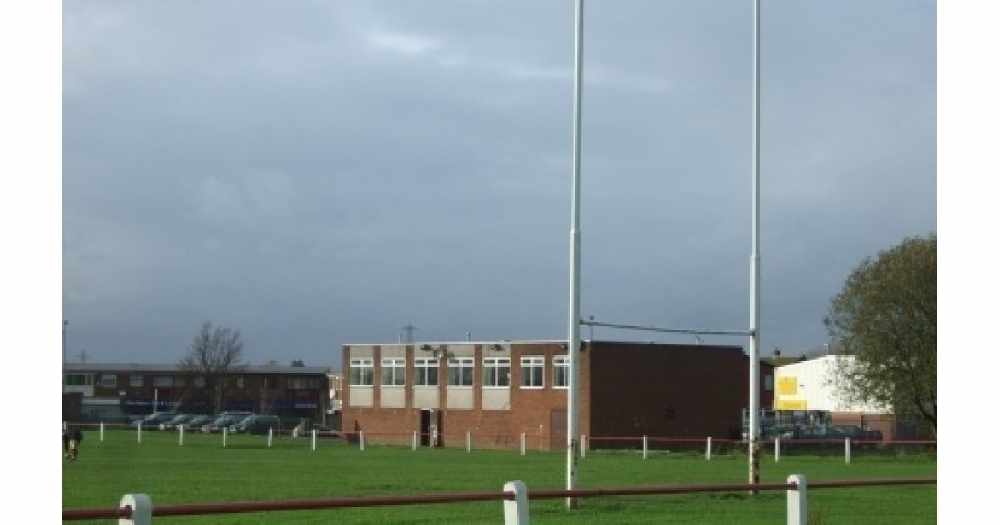 He went on to play a full part in proceedings with some strong running and fierce tackling throughout.

The home side had the best of the opening exchanges and took an early lead with a Tom Costello penalty, but around the 20 minute mark they lost two line-outs in their own 22.

Sadly this led to them going behind, as Tyldesley used the possession to unleash one of their big forwards, who charged through from close quarters for a converted try.

Possession from line-outs was to remain a problem throughout the afternoon.

But it had little influence on the visitors’ next try which was the result of some excellent rugby from just inside their own half.

Quick hands followed by an astute kick resulted in a touchdown in the corner which left Ashton 12-3 in arrears at the interval.

Ten minutes into the second half saw the introduction of another young debutant when Josh Meredith went on to take up his place on the wing.

Not too long afterwards, a substitution at the opposite end of the age spectrum saw an injury to veteran prop forward Rick Parker replaced by club coach Chris Partington.

Both gave more than a few years to young tight head prop Isaac Roberts who foraged well from start to finish on the opposite side of the front row against an opponent who had both experience and weight in his favour.

In spite of their line-out problems, Ashton probably had the edge in the set scrums throughout the game.

Both forwards and backs worked hard in the loose to maintain some sort of parity, which meant that most of the second half was played between the two 22 metre lines.

Under the circumstances, it was disappointing that on one occasion when they been pushed back towards their own line, they seemed to be in full control.

That was until a misjudged kick with a visiting player directly in front was charged down and pounced upon to give the visitors a gift try and conversion.

This certainly didn’t stem the endeavour, and when centre Josh Pattison made a break out of his own half his kick ahead was hotly pursued deep into opposition territory.

The pack then maintained territorial advantage and with time ticking away they laid siege to the Tyldesley line.

Peach went close, and as his team mates recycled the ball it was finally spread out to the right where Travis Powell went in for a late consolation try.

With the greatest of respect to those veterans who took part, on the whole this remains a young side.

The addition of the two young debutants from the Colts’ side bringing the average age down still further, so this was more than a decent performance against one of the league’s high fliers.

If they can continue to play and train together to eliminate problems such as the line-out organisation seen in this game, the rest of the season might well see more than one cause for celebration.