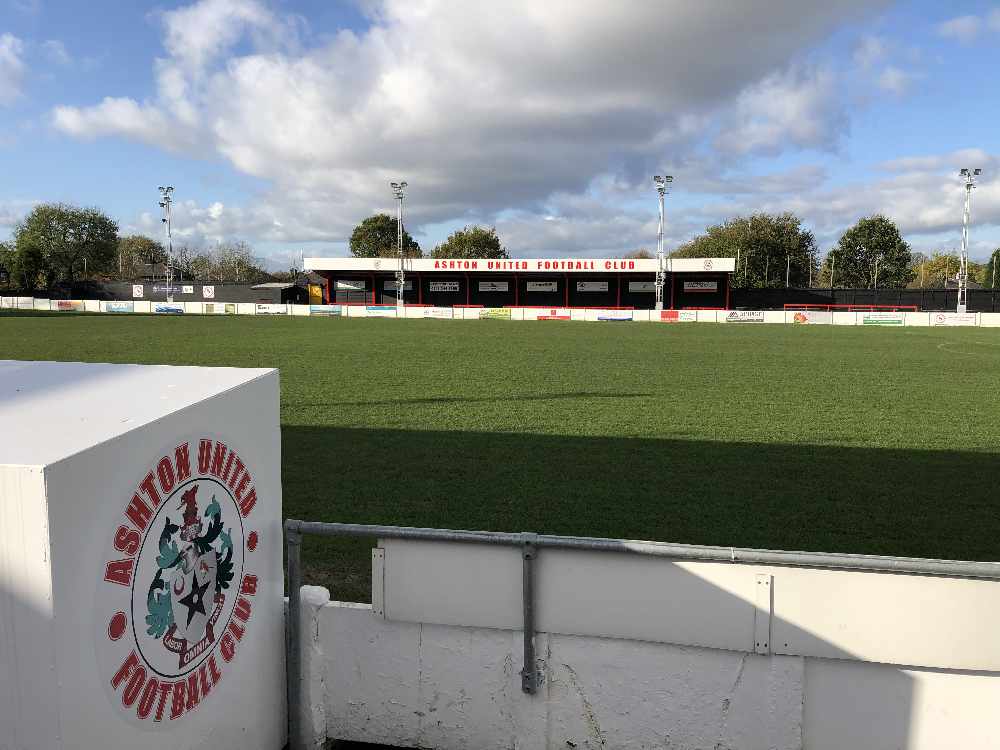 He replaces Jody Banim, who left Hurst Cross by mutual consent on Monday following last weekend's 4-0 home defeat by Nantwich Town, having been at the helm since September 2016.

Clegg will take training from next week and his first match in charge will be away at Basford United on Saturday 7 December.

Josh Wilson will take interim charge of the team on Saturday at home to Radcliffe Borough, assisted by Damian Crossley and Kieran Bentley.

Joint Chairman David and Jonathan Burke said: "Despite broad interest in our vacancy from a number of outstanding individuals, Michael fits the ethos and ambition of our club perfectly. We look forward to him taking the reins and introducing new impetus to the club as we look to quickly climb the league. Welcome to Hurst Cross, Michael."

A statement on the club website also read: "Ashton United would like to thank and acknowledge the support of Atherton Collieries FC who, despite losing their very successful and ambitious Manager, have not presented any barriers to Michael moving across Greater Manchester. We wish them well for the future.

"Ashton United would like to thank all of the people that contacted the club about the manager's vacancy. Despite the fact that we didn't invite applications we were overwhelmed with the number and calibre of those individuals. Good luck with your search for a club!"

Clegg leaves the fellow Lancashire outfit after being in charge during the most successful period in the club's history, guiding them to three promotions in five years.

"Taking charge in 2014, three promotions in five years saw the club rise from the North West Counties Division One to the Northern Premier League for the first time in its history.

"We’d like to put on record our thanks to Micheal for the most successful period in the club’s history, the club will forever grateful for the memories created during his tenure."

The Robins are currently 18th in the BetVictor Premier Division on 14 points.