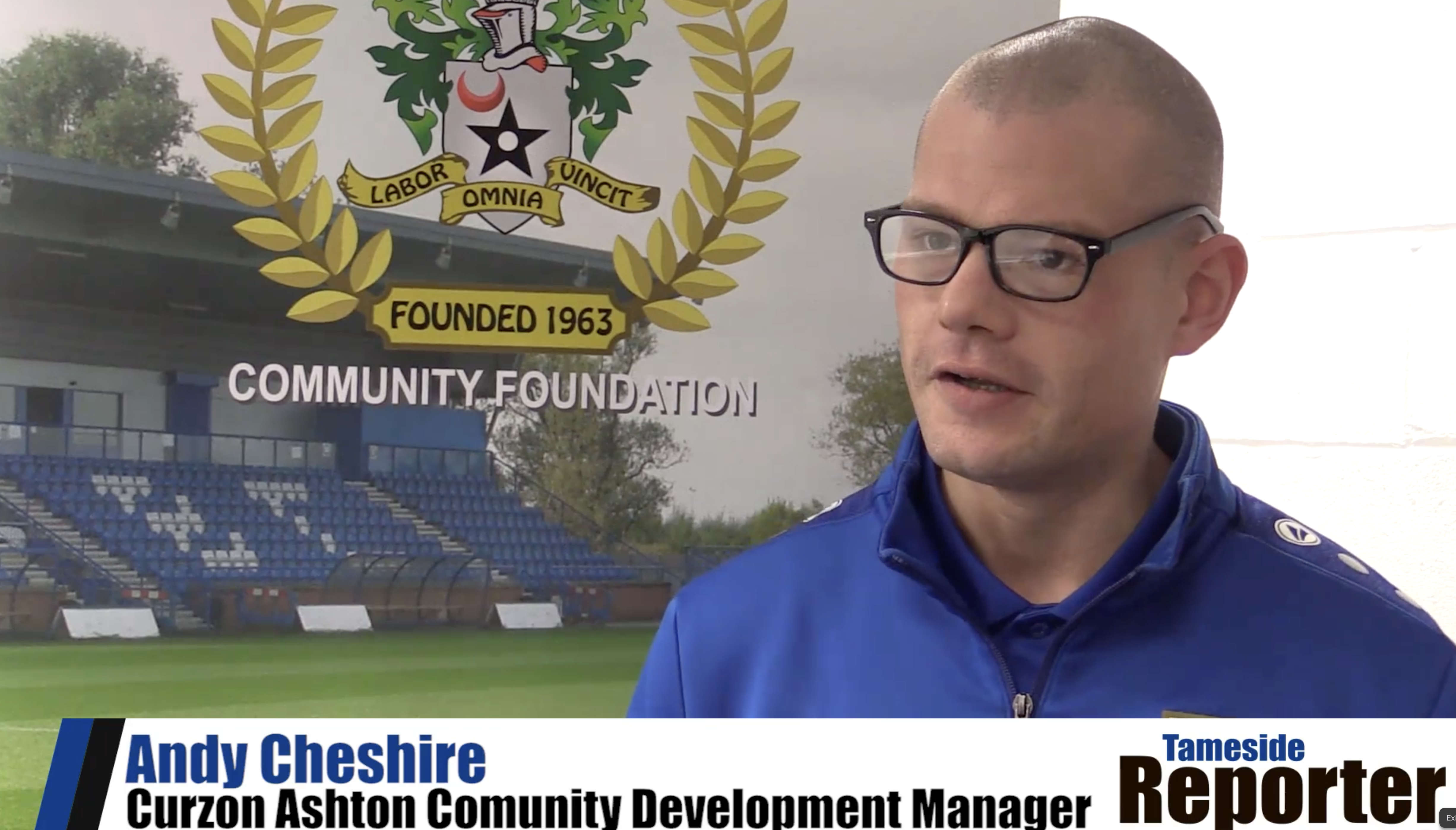 Andy Cheshire, who previously headed up Curzon Ashton's Community Foundation, has taken on the same role at Easter Road.

He became a likeable figure behind the scenes at the Tameside Stadium and delivered great success during his four year tenure in the role.

His dedication to the club was rewarded with a prestigious honour in 2018 as the club scooped the National Game Community Award, awarded by the FSA, which highlighted the community work carried out by non-league clubs. (See our video below)

WATCH: Curzon Ashton have scooped a national honour. On Monday night, the club picked up the National Game Community Award at The Football Supporters' Federation Awards. We spoke to Andy Cheshire, community development manager, about the achievement.

Such was Andy's commitment to the role and his love for the community, he ensured the Tameside Stadium was opened to the homeless and lonely on Christmas Day in 2017, where participants enjoyed a free Christmas meal, games and company.

Similar events were held during Andy's period in charge, including a free Christmas dinner to Over 50s in 2019, and a mindfulness and wellbeing session, held every Friday, for those that wanted to take advantage of a free haircut, massage and yoga session, as well as a sport and art workshop.

There was also a guidance and support session courtesy of local charity, Infinity Initiatives.