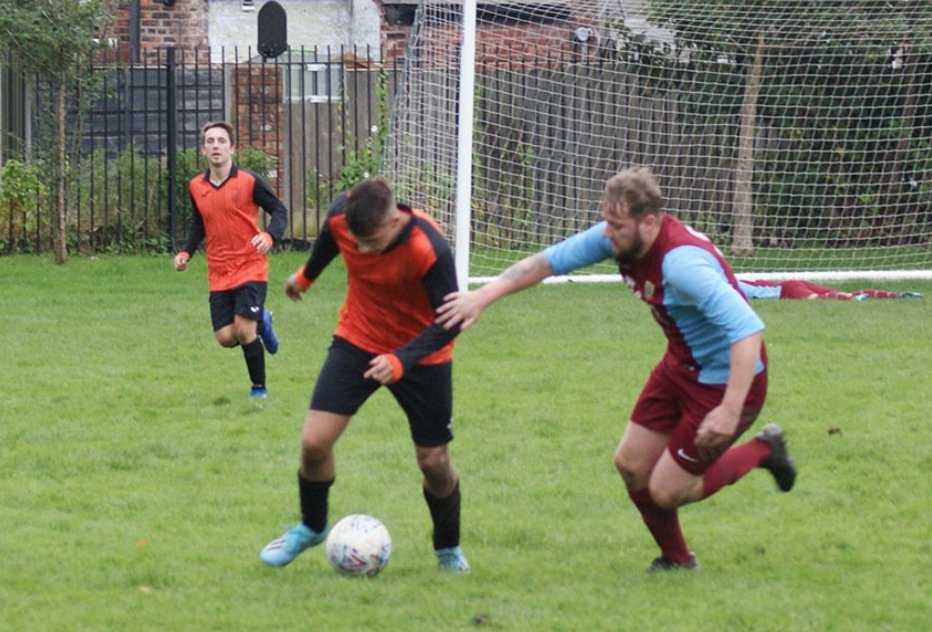 The Premier League cup knock out competition for the Rhodes Cup kicked off and the big shock came as cup holders Salford Vics were beaten by the odd goal in five by visiting Division Two side Stoconians.

Apart from that result, there were few shocks, with the other main one being at Astley Sports Village where Division Two side Dukinfield Athletic had an emphatic 6-1 win over Premier Division Milton.

Village Manchester gave a good account of themselves in the first half hosting Premier Division high-fliers Waterloo. Waterloo had Fin Malcolm and Rob Swallow giving them an early 2-1 lead before Village reduced the arrears through Alexandru Lazar before the break. But Waterloo were not to be denied and showed their class and intent with three unanswered second half strikes.

There were no problems for Dom Doyle who had a comfortable 8-1 derby win at Staly Lions. Bedians are enjoying a fine season in Division Two and, playing a young Hooley Bridge Celtic side, they opened their account in the first minute through veteran predatory striker Sean Chappell and then cruised to a big 9-2 win. The other clear winners were Hadfield who kept an immaculate clean sheet as they despatched Chadderton Park 3-0.

Bury Ams had to work hard for a 2-1 win at Santos and Chadderton Cott repeated this scoreline at Govan Athletic.

The all-Premier Division clash between Trafford United and South Manchester ended deadlocked at 1-1 with South going through with a 5-4 win in the penalty shoot-out.

Penalties were also needed at Stockport Sports Village as Signol Old Boys and Elton Lib Hargreaves enjoyed a well-contested game that ended goalless after 90 minutes. Signol were then impeccable in the shoot-out, winning 5-4.

It was much more comfortable for Moston Brook reserves in the other game as they cruised to a 6-0 victory over Dukinfield Athletic reserves.