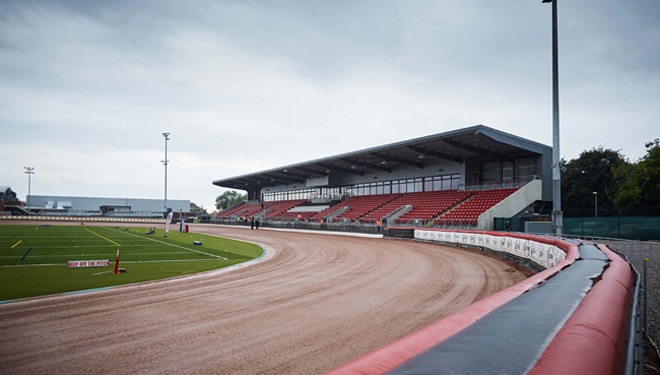 Belle Vue will renew an old rivalry in their first team fixture of the season when they take on the newly-promoted Sheffield Tigers on Monday 30 March.

Fixture lists for both the Premiership and the Championship have now been released in full, with the National League calendar also revealed.

Then, the Cool Running Colts launch their National league title bid with a massive battle against reigning champions Leicester on March 26.

The BikeRight Aces then lock horns with top flight newcomers Sheffield in the Premiership Supporters’ Cup on March 30; a showdown already generating massive interest from supporters.

And club bosses can officially confirm that Charles Wright will defend his national title on home turf when the 2020 British Final returns to Manchester on Monday, June 22.

It’s a big year for Belle Vue, who will host the 2020 Monster Energy FIM Speedway of Nations Finals on May 8 and 9, with host nation Great Britain seeded directly through.

Club CEO Adrian Smith said: “There’s a lot for supporters to look forward to at Belle Vue throughout 2020 and we’re very excited about the year ahead.

“We are pleased to once again open our season with the Peter Craven Memorial, and we’re delighted that our first Aces team event will be against Sheffield.

“And with two illustrious national and international events returning to Manchester we are sure to experience thrilling and competitive racing, and we hope to see plenty of support for our two teams.”

Ticket information and prices for the upcoming season are currently being finalised and are expected to be published within the coming weeks. 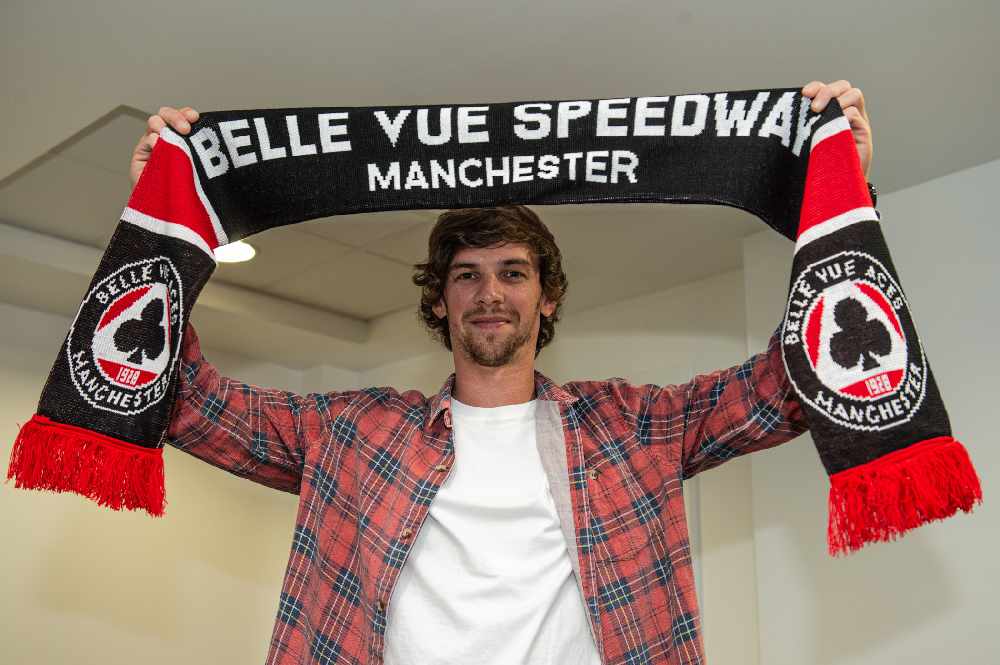