Aces prepare for War of the Roses playoff clash 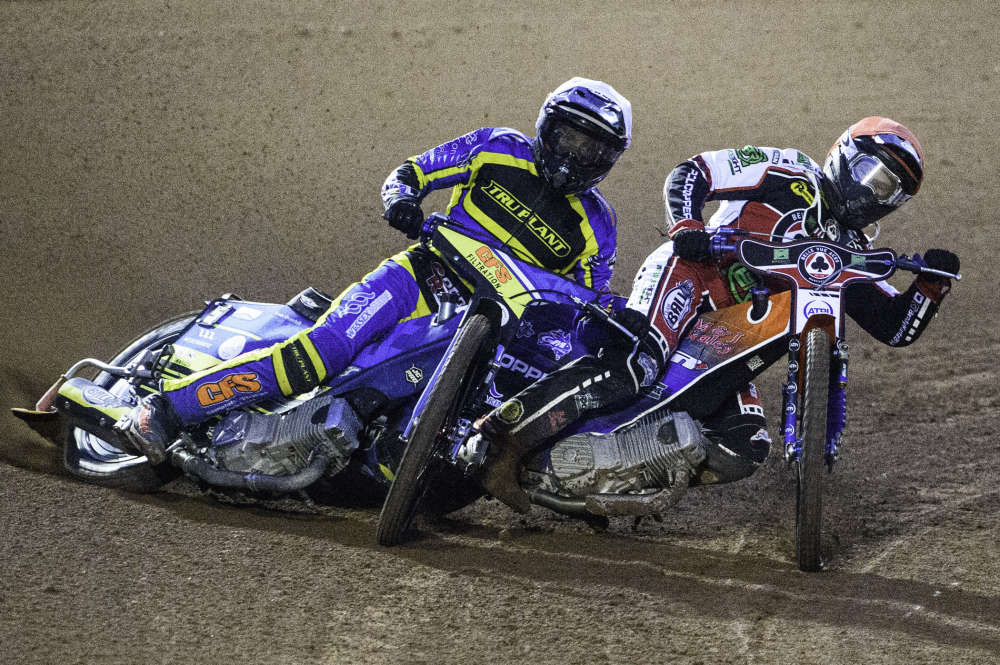 A full-strength Belle Vue side is ready to sink their teeth into the first leg of their Premiership Play Off Semi-Final against Sheffield at Owlerton on Thursday, September 30.

The BikeRight Aces welcome back Richie Worrall at No.2 after a 28-day injury period, with Jye Etheridge returning to the reserve berth alongside club Rising Star Tom Brennan.

It will be the third time the two clubs have done battle in the War of the Roses this season, with each meeting more thrilling than the last.

On both occasions that the BikeRight Aces have traversed the Pennines, they have pushed their opponents into a last-heat decider.

But now they must go one better as they target not only a win on the night, but a decent advantage to bring back to the National Speedway Stadium on October 7. 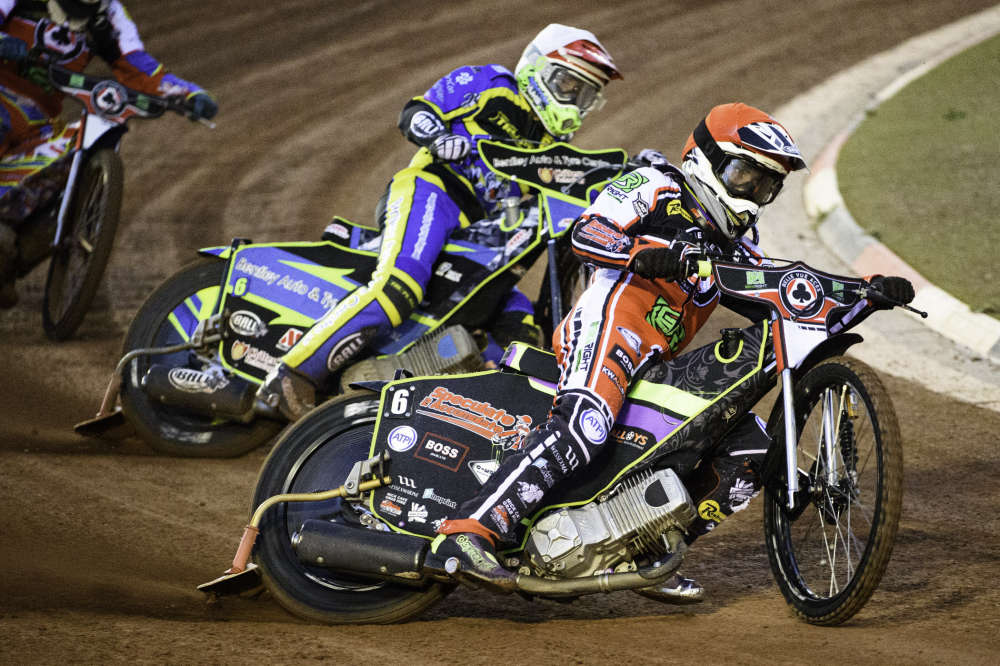 Returning Ace Richie Worrall said: “It would be nice to bring a decent lead into the home leg, but this will be a tough meeting without doubt.

“There’s something about the Play Offs, everybody steps things up and it becomes a real battle for every point. But that’s the kind of action people like to see.

“None of the top teams this year have been able to run away with a result against any of the others, and as much as we’d love to do that on Thursday I know Sheffield won’t make it easy.

“Bringing Connor Mountain in was a smart move but having Jye back at reserve for ourselves and the way Tom always stuck in I don’t think it’ll be of any detriment to us. 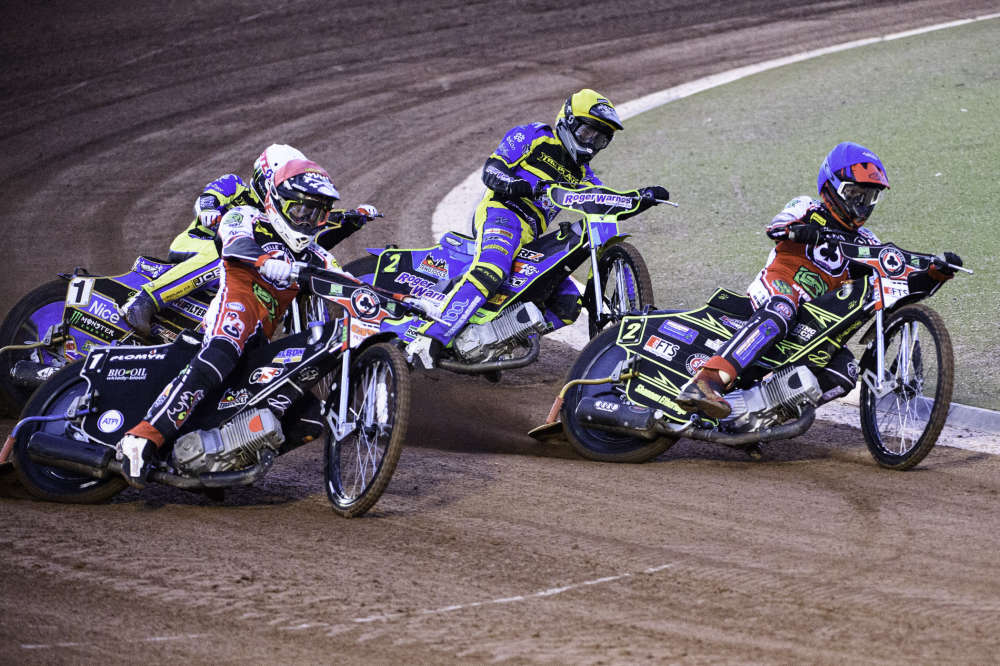 Sheffield will utilise a guest replacement for Stefan Nielsen, who remains injured, and have called on the services of Connor Mountain for Thursday’s fixture.

The Belle Vue Speedway Supporters Club will be running a coach to Sheffield at £20 per head for anyone interested in attending, which can be reserved via their Facebook group.

Tickets for the deciding leg of Belle Vue v Sheffield in Manchester are on sale now at bellevue-speedway.com and at the stadium box office on race night, subject to availability.

Race night hospitality in the Peter Craven Suite, prior to racing, is also available for the Manchester fixture, available to pre-book online or buy on the night in the club shop.