Aces beaten home and away in Bank Holiday showdown 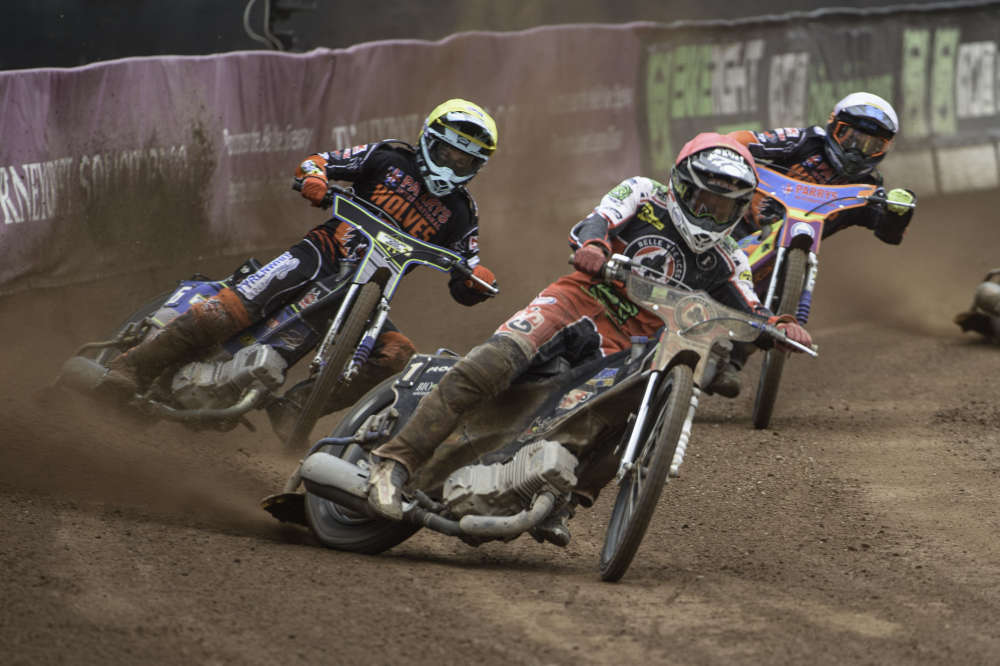 A frustrating Bank Holiday weekend saw Belle Vue on the wrong side of a double defeat to Wolverhampton, first in Manchester then in the Black Country.

The BikeRight Aces struggled to respond to a powerful assault by the Parrys International Wolves at the National Speedway Stadium, eventually going down 41-49 in Manchester.

The circuit produced some stunning racing throughout the afternoon with a bumper crowd of both home and away fans cheering their sides on.

But the efforts of the BikeRight Aces were not enough to prevent their opponent from capitalising on their early meeting form and eventually they had to settle for second best.

Club No.4 Charles Wright, who is building on his recent great form on his home track, admitted: “We should have won at home, but we can’t take anything away from Wolverhampton. 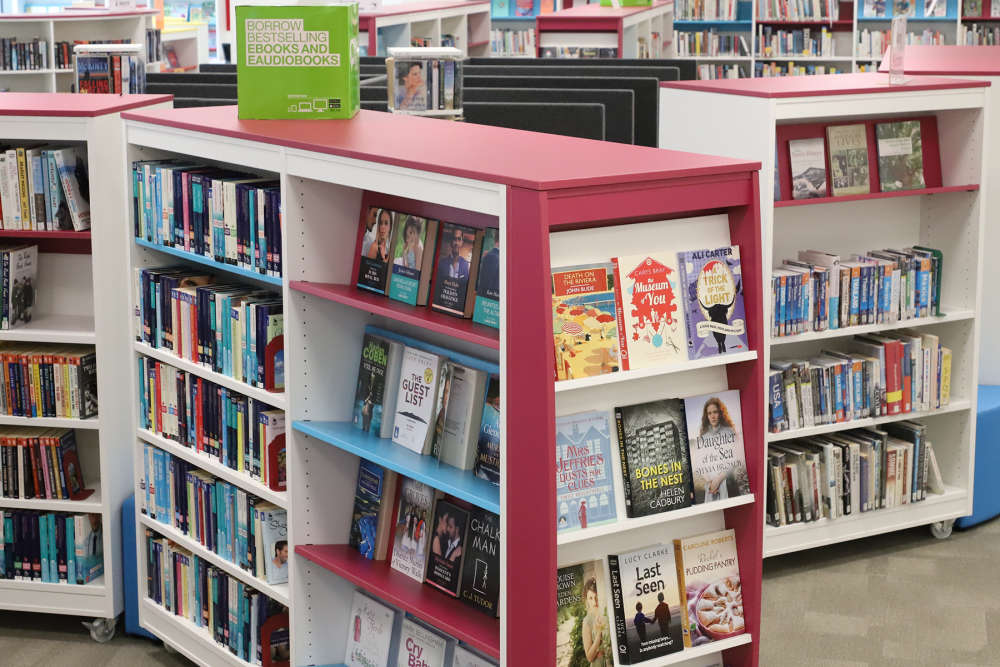 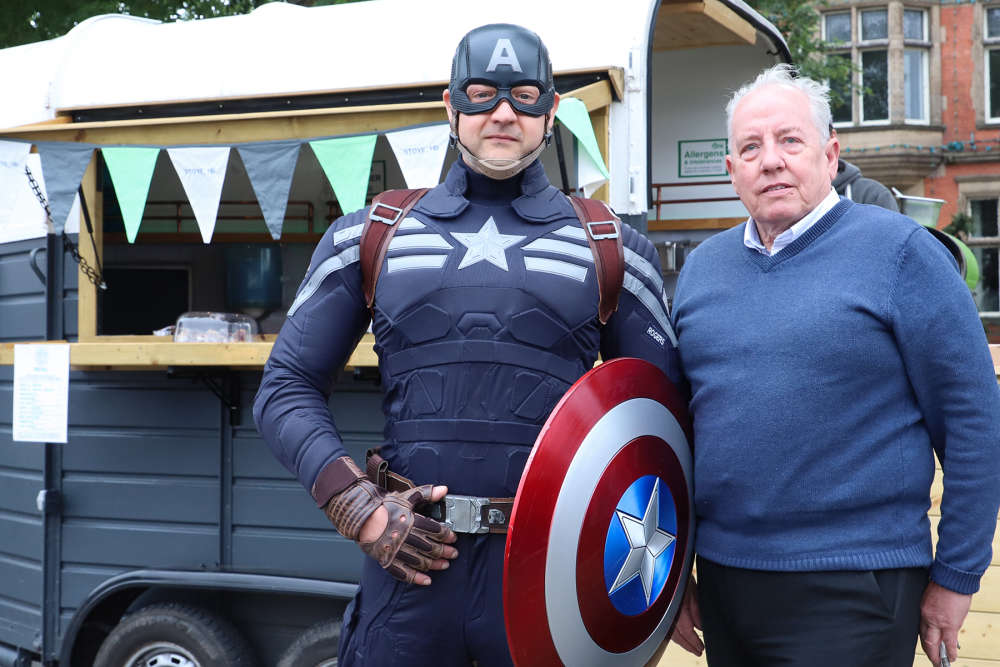 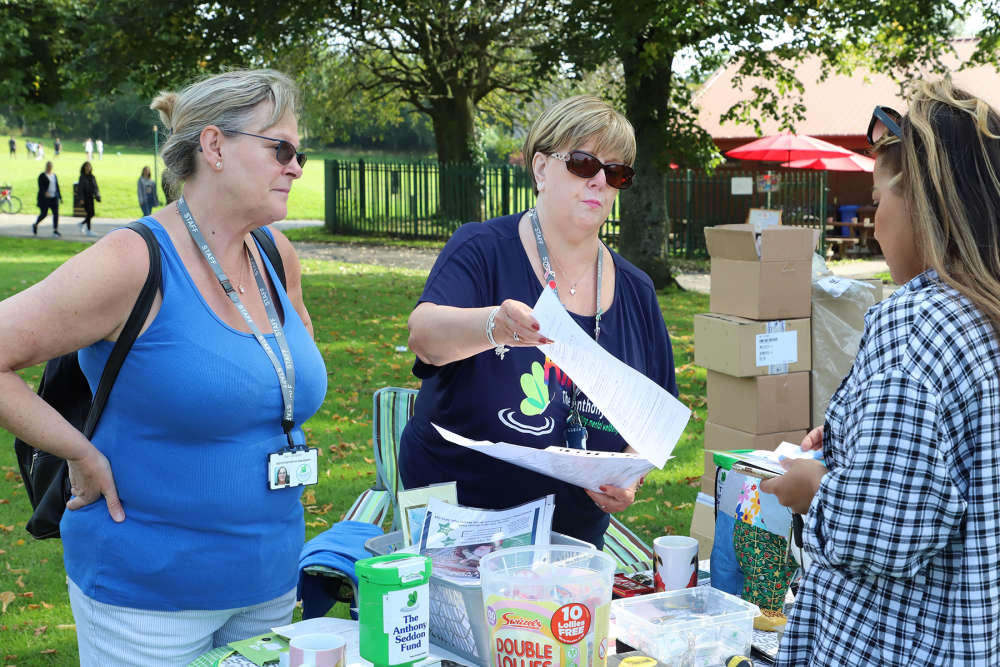 “They are not top of the league for nothing and it was always going to be tough after they managed to establish a 10-point lead after six races.

“A few of our boys struggled this afternoon, but everyone has their bad days and we all understand the implications of those bad days.

“We are more than capable of winning the Premiership but really need to knuckle down now and get to the root of our problems before the Play Offs come around.”

A promising start to their evening at Monmore Green likewise ended with an identical result to the BikeRight Aces early afternoon efforts, with the Wolves dealing them a 49-41 away defeat.

But the result again far from justified the efforts being exerted by the BikeRight Aces as they battled from start to finish in front of a riveted crowd both at home and away.

Team boss Mark Lemon said: “A team’s form doesn’t go bad overnight, and I think the loss of Richie [Worrall] to injury has changed the dynamic amongst the boys.

“But losing twice in one day is not acceptable.”

“There were some good individual performances but not all of the boys were switched on today, so we must regroup and come back stronger, hungrier and meaner as a team.

“The Play Offs are a different ball game and we know what needs to be worked on to succeed in the finals.

“We have three league fixtures remaining, one at Sheffield this Thursday [September 2] and two home matches the following two Mondays to adapt and add that extra step. ”

The BikeRight Aces journey to Sheffield this Thursday, September 2 before the Cool Running Colts tackle their final home fixture of the season against Mildenhall on Friday, September 3.

Tickets for all remaining home fixtures are now available online at bellevue-speedway.com and we encourage all our supporters to buy online in advance where possible.