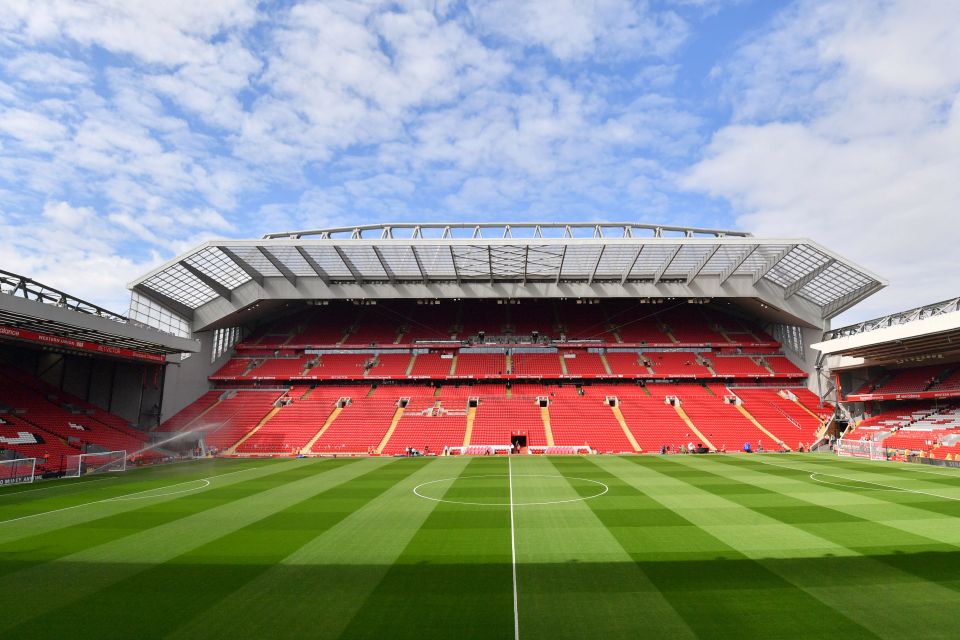 Arguably the biggest fixture in English football takes place this weekend as Liverpool host bitter rivals Manchester United at Anfield on Sunday in circumstances new to both sets of fans.

Liverpool come into the game as arguably the best team in the world right now after accumulating 61 points from their 21 games dropping just two points. They look set to romp the league this season and break multiple records in the process whilst playing some scintillating football under Jurgen Klopp who has turned the club into world-beaters.

United, on the other hand, come into the fixture as heavy underdogs as they currently sit in fifth place in the Premier League and have been inconsistent so far this season. The club is on the quest to get back to the glory days that the fans were so accustomed to under Sir Alex Ferguson.

However, United remain the only team to have taken points from Liverpool this season as they played out a 1-1 draw at Old Trafford in October. And with it being such a huge game for both clubs the form does go out of the window.

Ole Gunnar Solskjaer’s Manchester United have been inconsistent so far this season but come into the fixture after winning their last two games. They beat Norwich City 4-0 at Old Trafford last weekend and then beat Wolves 1-0 to advance in the FA Cup.

Manchester United will be without Ashley young who is due to complete a move to Italian giants Inter Milan over the next few days. Harry Maguire has been promoted to club captain and will wear the armband. United are waiting to find out if top scorer Marcus Rashford will be available for the game as he struggles with an injury.

Liverpool’s last match was away at Tottenham Hotspur where a Roberto Firmino goal was enough to secure a 1-0 win. Liverpool have some key players back in training including Fabinho and Joel Matip but they are unlikely to feature.

United will be hoping that they can launch their counter-attacks that caused Liverpool so many problems last time but will Jurgen Klopp have an answer this time around?