'Transformation' in how youth offenders are handled by police 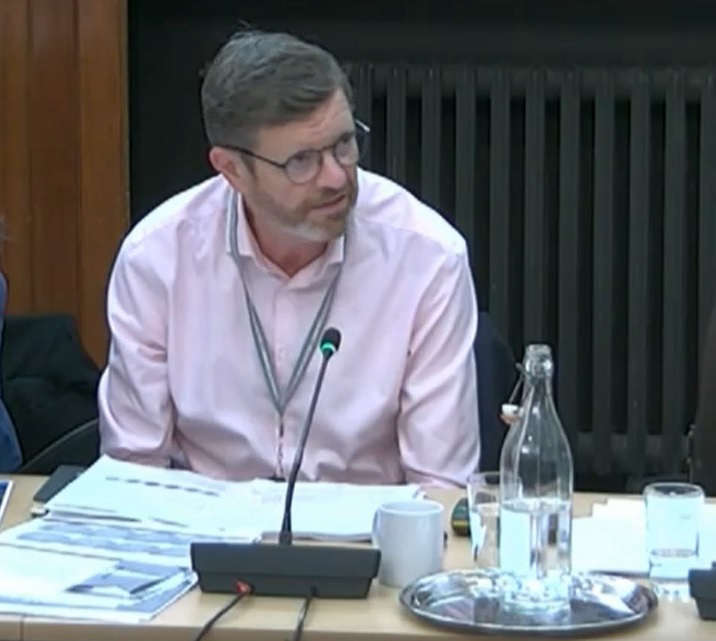 A blueprint to reduce teenage offending across Greater Manchester by transforming the way they are handled by police has been unveiled.

A report presented to the Greater Manchester Police, Crime and Fire Panel puts the emphasis on "child-centred policing".

It focuses on monitoring teenage “release under investigation” events and how the “voices of children and young people” should be heard.

Meanwhile, part of the Youth Justice Transformation budget is to be transferred to Manchester City Council as the lead youth justice authority through its director of children’s services.

Key to the process are discussions with the Ministry of Justice and the Youth Justice Board over the recording and reporting of youth offending, which combines with education and social care.

A separate meeting will take place linking youth justice to health needs, including for those at risk of sexually harmful bahviour.

The ambition is to get a plan across all 10 Greater Manchester authorities to develop data on early interventions on “looked after” children and “care leavers” in the community; information on stop and searches, release under investigations incidents and arrests; police custody detentions and time taken in the justice system and resettlement and rehabilitation.

Information will also be gathered on the reoffending rate, gender and ethnicity, deprivation, where incidents occur, children with special educational needs and those with a disability or difficulty.

Mr Hamill said a “cohort” of superintendents had been put in place by GMP to “drive and deliver” the approach.

He said “Their draft priorities are creating a trusted relationship with children and young people.

“They will put children and young people first in everything we do, listening and learning from their experiences to inform our behaviours, policies and decision making.

“In addition, their aim will be to reduce reoffending and better identify and understand their vulnerabilities.”

The report said a draft plan for a “vision statement” was being developed in collaboration with Greater Manchester YMCA and other young people’s groups.

The panel agreed to Mr Hamill’s recommendation that the report be endorsed.

However, panel chair Councillor Janet Emsley, from Rochdale council, asked for the terminology relating to children in care be reworded from “looked after children” to “cared for children”.

Welcoming the child-centred approach, she added: “In Rochdale, we call them cared for children. That might be something that could be put in place across the whole city region.”