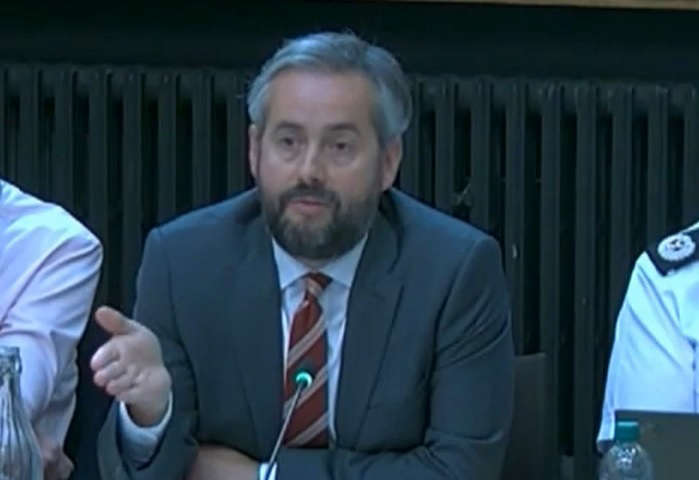 The battle against modern slavery and human trafficking gangs in Greater Manchester has been boosted by a team of police officers dedicated to the fight.

Damian Dallimore, head of serious and organised crime for the Greater Manchester Combined Authority, has reported that the six-strong team has been set up following additional funding from Deputy Mayor Bev Hughes.

“That team is there to support the victims that we come across,” he said. “We move them into safe houses, give them access to health, schools if they have children and skills and employment training if they require them and we will remove them from that immediate threat.”

Mr Dallimore said key objectives in combatting such crimes are about “arrests and disruption” but also about gaining confidence from the public in the police’s ability “to respond and effectively to such criminality”.

He said that it was “crucial” that there was a broad partnership approach with other agencies to deal with the problem.

The strategy to tackle serious and organised crime in Greater Manchester was launched in “Programme Challenger” in 2013.

Mr Dallimore told elected representatives of the panel: “Greater Manchester has a long and successful record in terms of our partnership approach in dealing with this particular form of criminality.

“Serious and organised crime is often seen by many people to be about drugs and weapons.

“But what we know from our intelligence and investigations and the work we do nationally and internationally is that our serious and organised crime groups are finding ever more sophisticated ways of making money.”

He said they were “diversifying” and using technology “in ways that we’ve never seen before”.

Mr Dallimore went on: “Our response to dealing with that needs to be as sophisticated as theirs.

“We have to protect victims and vulnerable people, educate and stop it from happening in the first place – hence the partnership approach.”

And he spoke of “community safety partnerships” as a key element of the strategy.

“They are vital because the manifestation of this on the ground is often violence, threats and intimidation,” he said.

“In Greater Manchester, we are seen as national leads in this. I and the Deputy Mayor attend many national groups looking at the national system for [tackling] serious and organised crime systems.

“This is not just about Greater Manchester, it’s also about the North West, the rest of the country and internationally. This criminality knows no borders.”