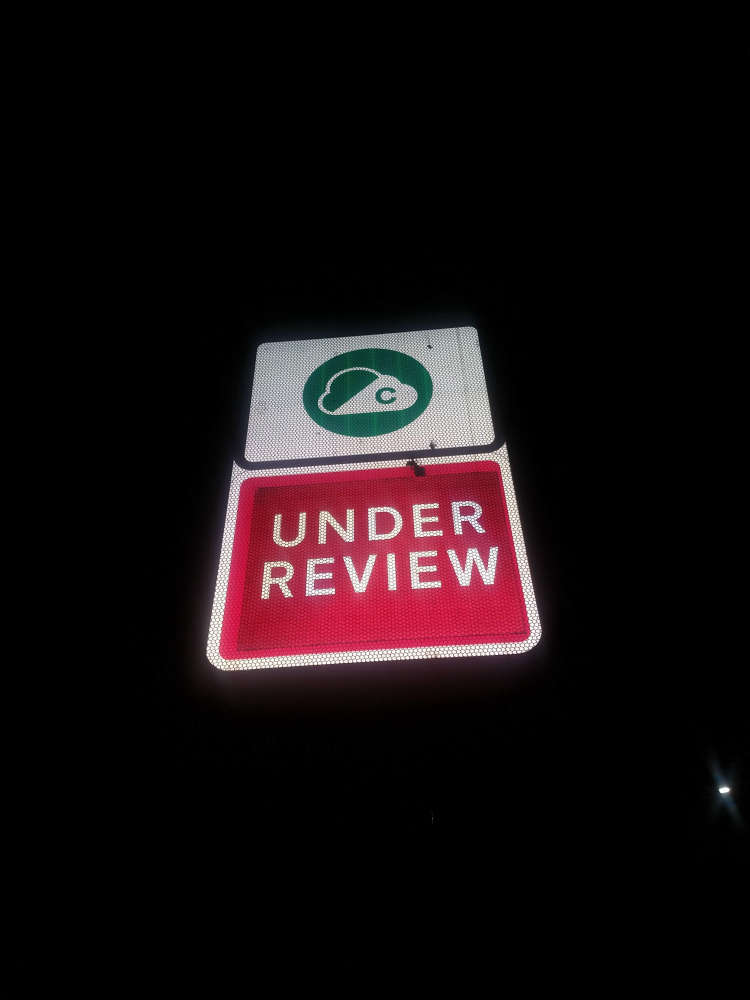 The Prime Minister has ignored calls to scrap all Clean Air Zone charges in Greater Manchester, responding to a letter from leaders eight weeks ago.

Mayor Andy Burnham wrote to Boris Johnson on 3 March, saying that the Labour leaders of the city-region want a non-charging scheme instead – and Bolton’s Conservative leader Martyn Cox also supported the suggestion.

It came after the controversial scheme, which was set to start charging some commercial vehicles which exceed air quality standards in May, was paused.

In his letter, Mr Burnham said the delay means air quality compliance can be achieved without charges, but by offering funding to upgrade vehicles instead.

This followed comments by the Prime Minister in Parliament in which he described the Clean Air Zone as ‘thoughtless’ and said it should be scrapped.

However, responding to the mayor’s letter eight weeks later, Mr Johnson did not address the Greater Manchester leaders’ calls for a non-charging scheme.

In the letter to Mr Burnham, the Prime Minister wrote: “Thank you for your letter of 3 March about the Greater Manchester Clean Air Zone (CAZ).

“I am aware that Greater Manchester’s CAZ plans are now under review, following discussions with the Environment Secretary and the Parliamentary Under-Secretary of State.

“Our officials remain ready to engage constructively with yours to deliver the right plans for Greater Manchester. Thank you, once again for writing.”

Mr Burnham said he was ‘shocked’ to receive the letter a week before the local elections.

He said: “The Prime Minster told the House of Commons he would scrap the Clean Air Zone and now in a letter to me he’s refusing to rule out charges.

“We’re in a position again where the Prime Minster is saying things in the House of Commons which he will not back up in print to an elected mayor.

“That’s revealing and it’s something that people need to know before they vote. They should not,  in my view, fall for the Tory propaganda.

“They instigated this and won’t rule out a charging Clean Air Zone.”

Conservatives have been campaigning against the Clean Air Zone ahead of the local elections next week, blaming Mr Burnham and local Labour leaders.

Before he became mayor in 2017, Mr Burnham called on the government to give Greater Manchester the power to create a Clean Air Zone in Parliament.

However, he later explained that he wanted a ‘non-charging’ Clean Air Zone.

The Government issued a ministerial legal direction on all ten Greater Manchester councils in 2019 requiring that the local authorities model a charging Clean Air Zone which would deliver air quality compliance by 2024.

But following a public backlash, the government agreed to postpone the deadline and allow Greater Manchester to submit a new proposal by July.

A new ministerial direction requiring Greater Manchester to comply with legal limits on air pollution was issued, delaying the deadline by two years to 2026.

After the new deadline was announced, the mayor wrote to the Prime Minister with the backing of Labour leaders calling for a non-charging Clean Air Zone.

Since then, Bradford councillors were told that government ministers refused a request to alter the town’s own Clean Air Zone plans by scrapping charges.

The Department for Environment, Food and Rural Affairs has been contacted for comment.