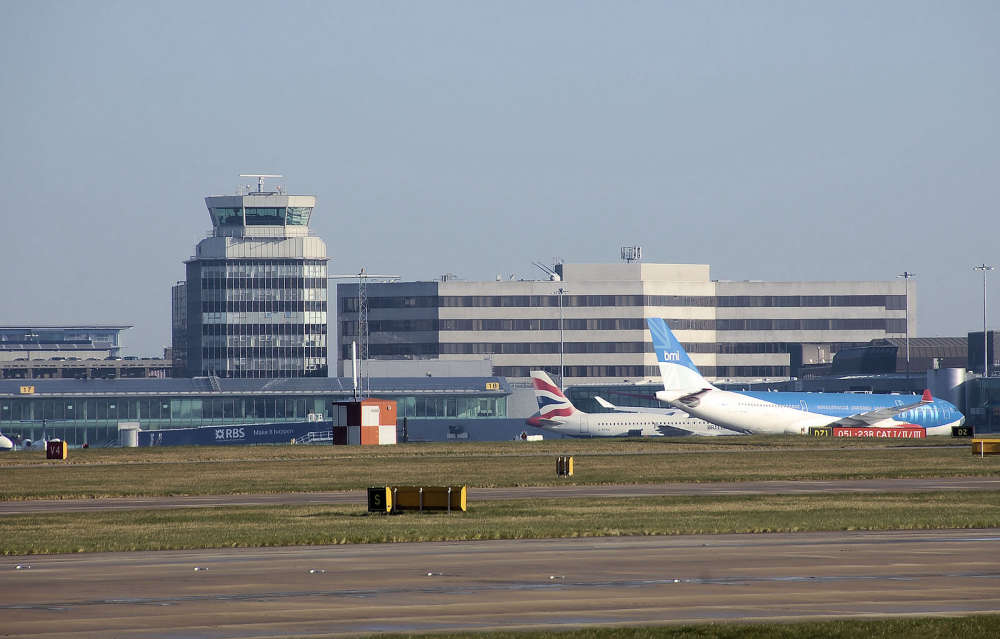 Staff from the police force and the fire and rescue service could be drafted in to help tackle the chaos at Manchester Airport, Andy Burnham has said.

The Greater Manchester mayor is expecting to meet with the management of the airport on Tuesday (5 April) to discuss the 'concerning' current situation.

It comes after a weekend of long delays for passengers with reports of people jumping over barriers, jostling for space and abandoning their luggage.

The situation has been blamed on staff shortages – although one Manchester councillor has claimed the chaos is also down to a ‘failure of management’.

Burnham said he will be seeking reassurance about what is being done to bring the situation at the airport under control, but will also offer his support.

He said: “I have been in touch with colleagues at Greater Manchester Police at the weekend to see what we can do to support the airport.

“It’s a difficult moment for airports around the world having laid low for the pandemic, they’ve had to scale up very quickly.

“We understand the challenges that we’ve got.

“But at the same time, we don’t want to see the scenes that we saw at the weekend and we obviously need to work with them to work through those issues and make sure we’re managing those things and giving the right information to the public and being clear about the plan to get things to an acceptable level.”

Manchester Airports Group is partly owned by the 10 local authorities of Greater Manchester with the biggest stake held by Manchester council.

Burnham said that although the airport is run independently of the Greater Manchester Combined Authority, it matters ‘hugely’ to the city-region.

However, he said that all airports around the world are facing challenges.

He said: “To some degree, airports all over the world are going through this because gearing up an airport after they’re almost ground to a halt over the last couple of years is a really hard thing to do.

“Airports need staff across security, check-in, retail – there’s a huge number of people who work at an airport and it’s not easy to go back.

“Everyone wants to fly again because they can and yet the airport has got that lag in terms of bringing the staff back.

“All of us need to be patient and understand the situation that they’re in. I think a clear message to the public is to allow more time to travel.

“If you’re travelling through the airport, I think arrive earlier than you would have done to give people the ability to get through.

“We are seeking reassurance from the airport because we need to know there’s a plan in place to prevent a repeat of some of the scenes we’ve seen.

“At the same time, there’s something I can do to support them.

“Can we work with our fire service and police service to do a little more to help the airport manage some of the pressures that it has?

“All of that will be discussed tomorrow (Tuesday). It is a challenging situation, but we will support the airport through it.”