People in Greater Manchester urged to check 10 signs of dementia 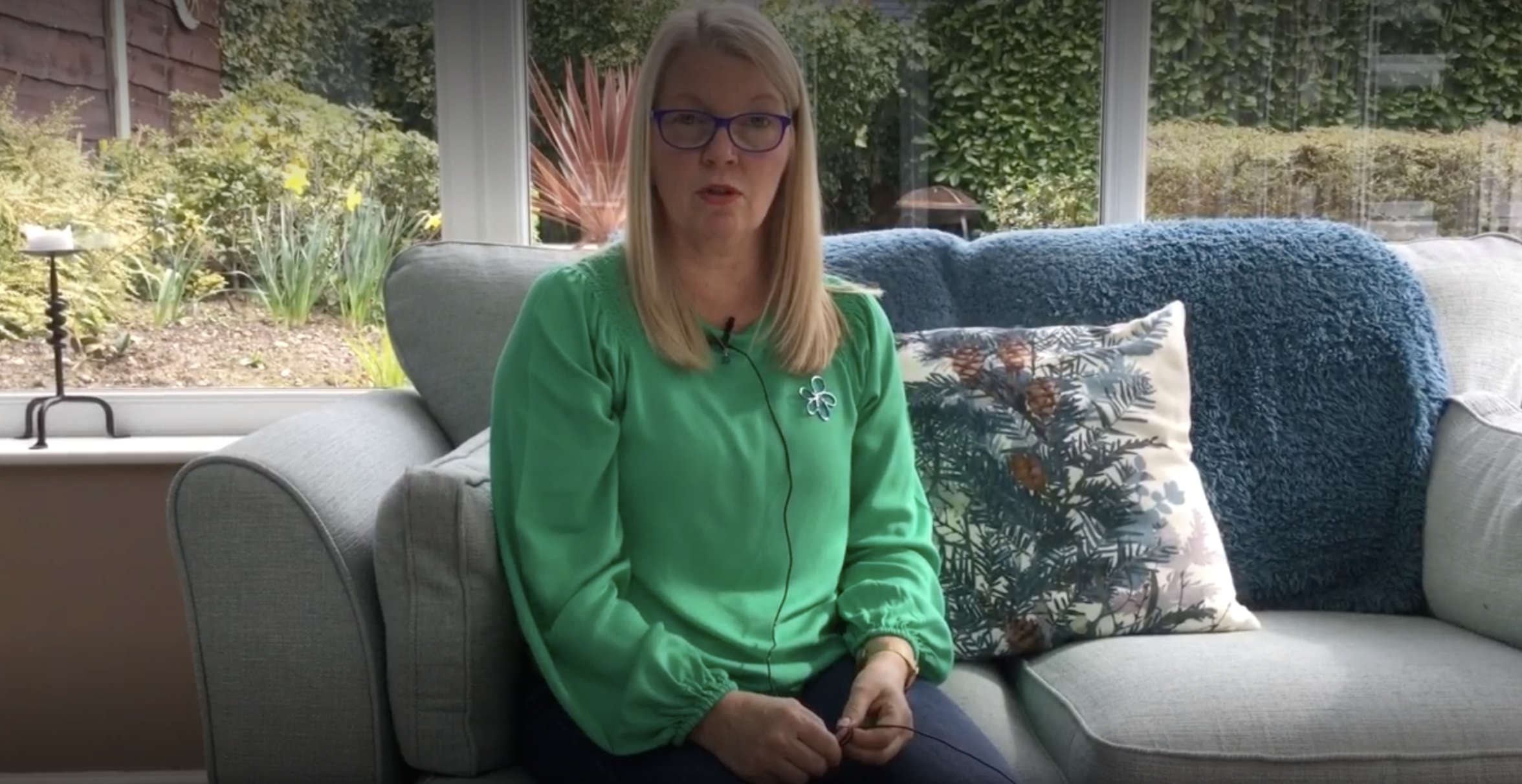 Gill Lloyd, a Dementia Adviser for Alzheimer’s Society in the Greater Manchester area.

Ten tell-tale signs of dementia are being highlighted by Alzheimer’s Society in Greater Manchester in a bid to help people get the support they need.

There are an estimated 30,000 living with dementia in Greater Manchester but it’s feared across the UK tens of thousands of people are living with undiagnosed dementia.

Gill Lloyd, a Dementia Adviser for Alzheimer’s Society in the Greater Manchester area, said: “Every three minutes in the UK someone develops dementia, but right now diagnosis rates are at a five-year low due to the pandemic.

“We know some people can be put off seeking a diagnosis for a number of reasons such as thinking memory loss is a normal part of ageing, they don’t recognise the signs, or are just too afraid.

“My role as a Dementia Adviser is to help people through the process of diagnosis by providing guidance on what to expect and what support Alzheimer’s Society can offer throughout.

“We’re here to help people understand and come to terms with their diagnosis. We provide a confidential listening ear, tailored information and emotional support so people with dementia can continue to live fulfilled lives."

This Dementia Action Week (16-22 May), Alzheimer’s Society is encouraging anyone concerned that they or someone close to them may be experiencing signs of dementia, to reach out to the charity for support.

The charity says asking the same question over again; it’s not called getting old, it’s called getting ill and it could be a sign of dementia. The sooner people can get a dementia diagnosis, the sooner they can plan for the future and unlock the door to treatment, care and support.

Here’s 10 other signs of possible dementia:

For someone with dementia, problems with memory and thinking get worse quicker than they would normally do with age, with noticeable decline over a period of months as opposed to years. For a doctor to diagnose someone with dementia, their symptoms must have become more frequent and have a significant impact on daily life.

If you find yourself getting lost in a familiar place or being unable to find your way home, this can also be a red flag and you should mention it to your GP. Some people also experience ‘time shifts’ – for example, a person may think they’re still living in a previous home – particularly if it’s one where they felt most ‘at home’.

It is common as we age that on occasions, we may struggle to find the right words but remember them eventually. With possible signs of dementia, there are frequent problems finding the right word or regularly referring to objects as 'that thing'. For a person with dementia, issues with language can vary from day-to-day or be more or less of a problem at different times of the day.

If a person with dementia is living in a care setting or staying in hospital, any communication problems they have can affect the care and support they receive. Alzheimer’s Society produces a simple form called ‘This is me’ to help record personal information about a person so their care can be tailored to their needs.

The symptoms of dementia can cause a person to become more withdrawn from work, friends or family. Dementia makes interacting socially with other people much more difficult and tiring, and it can also hit a person’s confidence hard. Conversations may be harder to follow, especially in noisy environments, so, it can be tempting for a person with dementia to want to stay at home.

For someone with dementia, familiar tasks they’ve done all their lives may start to get difficult to do. They may also lose the ability to carry out tasks in the proper order, like trying to cook pasta before putting the water in.

We all misplace our belongings around the home now and again – and then find them before too long. People with dementia do this more but they sometimes also put objects in unusual places too, for example putting your house keys in the fridge.

It’s totally normal for your eyesight not to be as sharp as it was when you were younger. However, if you’re still having issues reading text, even with glasses on, it might be worth telling you GP. Some people with dementia have difficulty judging distances or seeing edges clearly, causing trips or falls. Dementia sometimes causes hallucinations or seeing, hearing or smelling things that aren't there. This is most common in people living with dementia with Lewy bodies, a less common type of dementia.

Life is full of distractions and can get overwhelming, we’ve all had moments when we’ve made a poor decision. However, if a person finds that they’re making a lot of poor decisions – either because they can’t process information like they used to or because their personality seems to have changed a lot over just a few months – it could be a sign that they need to see their doctor.

There may be times during a conversation where you get distracted or start zoning out – while it might leave you bit red-faced, it’s not necessarily a sign that anything’s wrong. However, if you keep forgetting the names of common objects, forgetting words or quickly losing the thread of what someone is saying, it could be a sign of dementia.

Nobody is expected to feel positive all the time but if you, or someone you know, is starting to become easily irritable, losing interest in things, or has extreme highs and lows this may be a sign of dementia.

Support and more information about a diagnosis is just a phone call or a click away. Visit alzheimers.org.uk/memoryloss or call Alzheimer’s Society’s support line on 0333 150 3456.