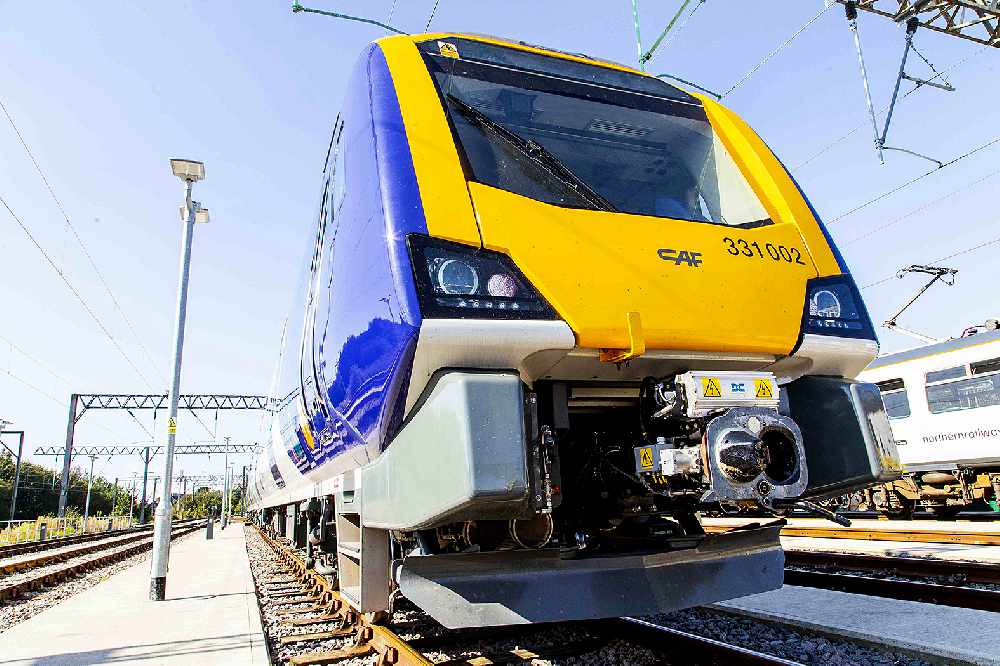 Northern is advising rail passengers travelling this May bank holiday weekend to check before they travel and be flexible with their journeys.

The rail operator says trains are expected to be "very busy" between Saturday 30 April and Monday 2 May across its network.

In addition, engineering work on some routes in Cheshire, Manchester and Cumbria will see some trains replaced by buses, meaning longer travel times on the following routes:

Chris Jackson, regional director at Northern, said: “We know the bank holiday provides a great opportunity for people to get out, explore and enjoy all the North of England has to offer.

“We’re doing all we can to prepare for the weekend and are also asking our customers to plan ahead, expect services to be busy, allow extra time for journeys and, where possible, to avoid travelling during the busiest times.”

For full details of Northern’s timetables and the planned engineering work, visit northernrailway.co.uk. Train times can also be checked via National Rail Enquiries.