More than £1bn given to Greater Manchester to boost transport network 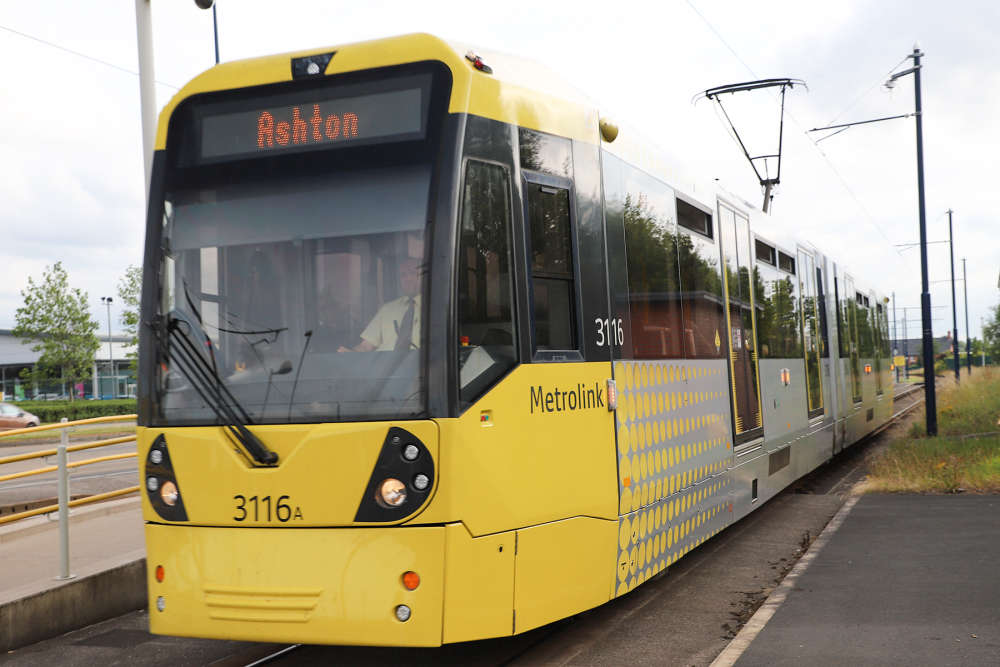 Greater Manchester has been awarded more than £1bn to boost its bus, trams and wider transport network, the government has announced.

Three separate pots of funding which will benefit the city-region have been confirmed by the government as part of a £7bn package to ‘level up’ transport.

In March, a judge ruled in favour of Burnham bringing buses back under public control after a legal challenge by two bus firms – but one has appealed again.

The mayor has since announced that bus fares would be capped at £2 for adults and £1 for children under the new system to be rolled out from 2023.

The £1.07bn City Region Sustainable Transport Settlement for Greater Manchester, first announced in the Autumn budget, has now been confirmed – but a detailed breakdown of how the money will be spent is yet to be released.

Greater Manchester has also been allocated £94.8m from the government for its Bus Service Improvement Plan as part of the Bus Back Better strategy.

The government has also confirmed that Metrolink will receive £20.5m to keep trams running with lower passenger numbers following the pandemic.

Transport secretary Grant Shapps said: “Buses are the most popular way of getting around in this country – but for too long people outside of London have had a raw deal.

“The investment we’re making today to ramp up the bus revolution will drive down fares at a time when people’s finances are tight and help connect communities across England.”

After the assessment of the business cases put forward by mayoral combined authorities, the government has now confirmed the final settlements for all.

According to the Department for Transport, the £1.07bn will fund new vehicles to extend the Metrolink network and the creation of walking and cycling corridors across the city-region as part of the Streets for All programme.

The Local Democracy Reporting Service understands some of this funding will be spent on highways maintenance, electric buses and cheaper bus fares too.

The funding could also contribute to a new transport interchange in Bury.

The government will continue to work with combined authorities over the coming weeks to agree delivery plans and how performance will be monitored.