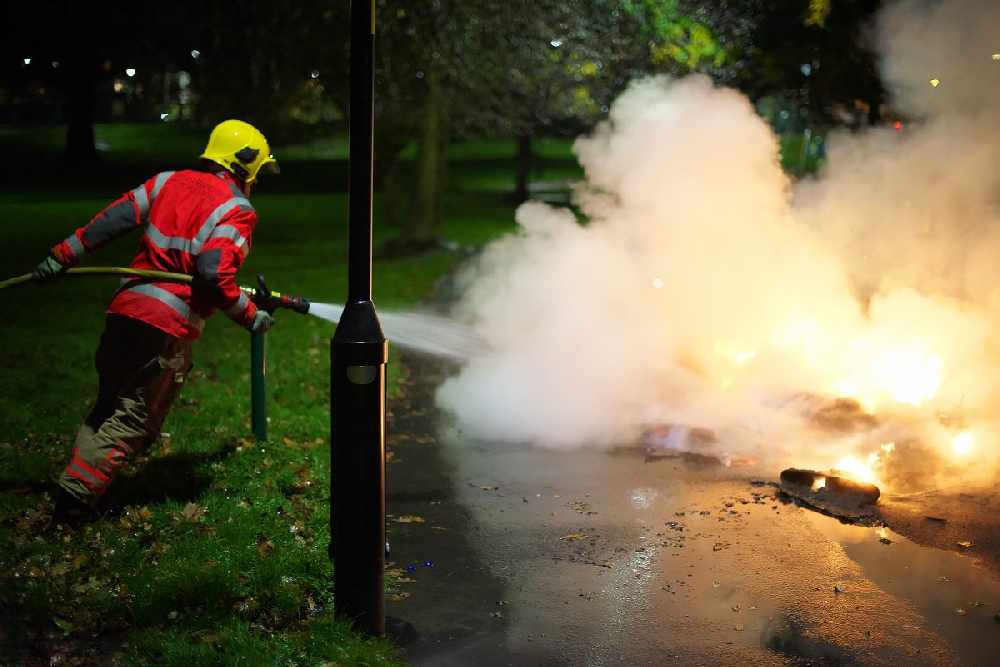 Frontline firefighters could go on strike at the same time as support staff later this year, local fire chiefs have warned as talks over pay continue this summer.

The Fire Brigades Union (FBU) has rejected a two per cent pay offer, describing it as ‘utterly inadequate’ and ‘unacceptable’ in the face of the cost of living crisis.

However, Greater Manchester Fire and Rescue Service (GMFRS) fears there will be several strikes at the same time later this year affecting its workforce.

But he said he is ‘hugely concerned’ about the impact strikes would have.

He said: “Clearly, we very much hope that negotiations around pay can play through in a way that would avert industrial action.

“But at this stage, we do fear that we will see industrial action at some point this year.

“We’re really quite concerned this year that we may see multiple unions taking industrial action at the same time so we may not have that underpinning support – the administrative support – for the resilience arrangements nor would we have the frontline firefighters.

“Hence why we’ve started early in relation to that business continuity planning process.”

Mr Norman explained that the fire service does have some ‘resilience crews’ – but they are not professional firefighters and can only offer a basic service.

He said these workers are usually able to support the service during strikes.

However, he raised concerns that multiple strikes taking place at the same time later this year would leave the fire service with a stretched workforce.

The deputy chief also told councillors that the fire service anticipates having no vacancies in its frontline staff by September thanks to recent recruitment.

It comes after 400 apprentices were taken on by the service in recent years.

But GMFRS is still struggling to find staff to fill more ‘professional roles’ available in the service, as are other parts of the public sector, he said.

Earlier this year, FBU members agreed to do extra training to respond to terror attacks as part of their contractual obligations in return for a 2 pc pay increase.

It comes after a government inspector concluded that GMFRS was unprepared to respond effectively to Marauding Terrorist Attacks.

The agreements struck in Greater Manchester and London will see the provision of appropriate training and equipment, which will include ballistic protection, including ballistic helmets and goggles as well as the pay rise.

But earlier this month, the FBU’s executive council voted unanimously to reject a new 2 pc pay offer and said it would start preparing for strike action.

A spokesperson said: “Firefighters have never taken industrial action lightly but nor can we allow this pay insult to pass without challenge.

“The employers’ proposal would mean a further cut to our real wages and further hardship for our members and their families.

“That is unacceptable in the face of the cost of living crisis.”