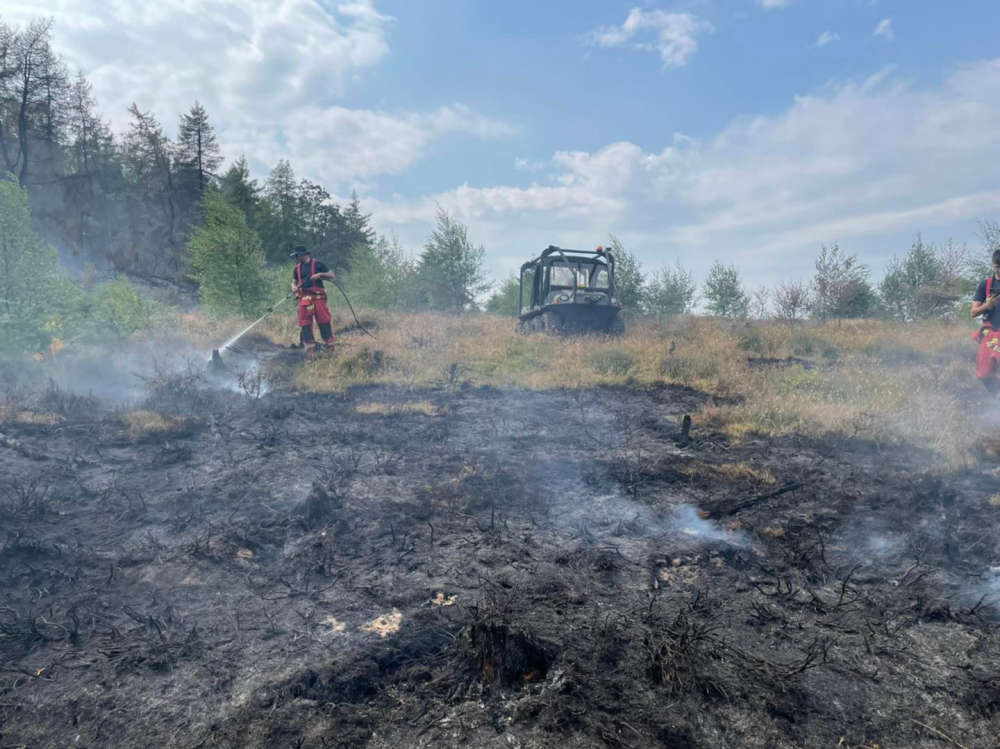 Derbyshire nearly ran out of fire engines on the day a huge Peak District blaze is thought to have been started by two disposable barbecues, prompting the fire chief to call for MP support in condemning them.

As Derbyshire suffered in the searing heat of the hottest recorded UK day on July 19, the number of 999 calls increased tenfold. By 5.30pm, 33 of Derbyshire Fire and Rescue Service’s 40 available fire engines were attending incidents throughout the county.

This was in addition to providing support to Leicestershire and Nottinghamshire fire services, both of which declared major incidents.

The fire at Win Hill, Bamford, started on the same day, taking a total of 34 engines five days to tackle and decimating a hectare of moorland and forest at a cost of £250k to the fire service.

In the midst of the destruction, firefighters were horrified to find two disposable barbecues and the remains of a camp fire.

Addressing the Fire and Rescue Authority in a meeting on Thursday (July 28) Chief Fire Officer Gavin Tomlinson said: “Spending an average of £3 to experience a burger in the great outdoors may seem attractive, but that £3 pales into insignificance when compared to the cost of such fires and their impact on the environment and natural habitats.

“It is estimated that the fire at Win Hill may have cost our service in the region of £250,000. 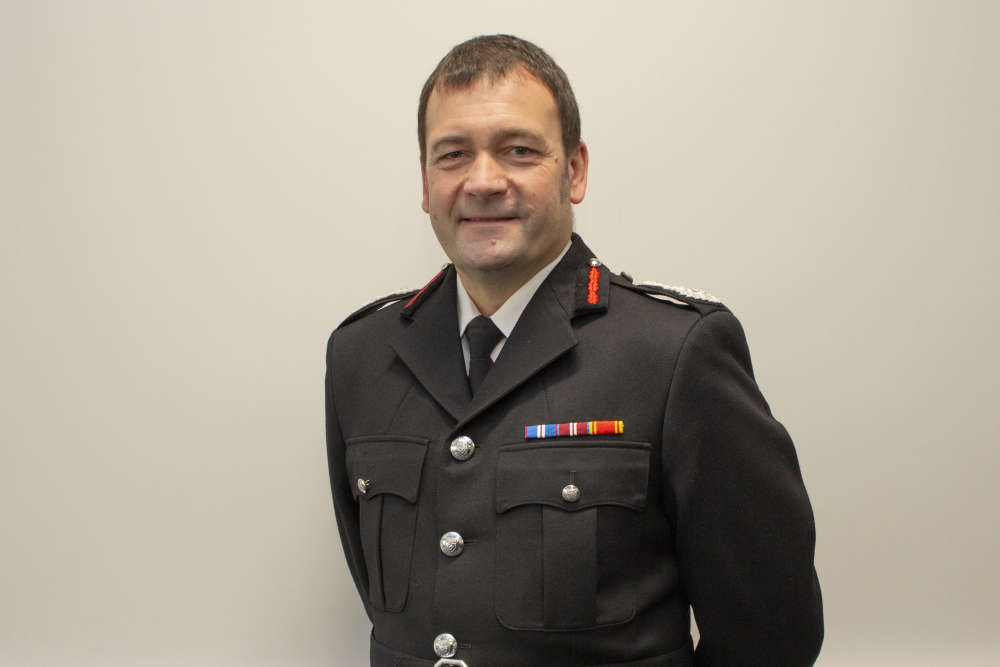 CFO Tomlinson praised staff members who went above and beyond during the heatwave.

He said: “Everyone working across the service played their part – our firefighters at the sharp end of the incidents we responded to, some walking for miles to reach the fire front on remote moorland; colleagues handling the 999 emergency calls for Derbyshire and Nottinghamshire who dealt with a 1056 per cent increase in calls based on the daily average for July, and our professional support employees who did just that, supporting our work to Make Derbyshire Safer Together in too many ways to mention.”

He appealed to anyone planning a day out in the countryside to consider packing a picnic rather than taking a disposable barbecue or portable cooker, or alternatively support local cafes and restaurants by eating there instead.

Public space protection orders currently ban the use of barbecues in some areas of the Peak District, and anyone who witnesses a fire being lit deliberately is encouraged to call the Fire Stoppers line anonymously on 0800 169 5558 or visit firestoppersreport.co.uk to report it.