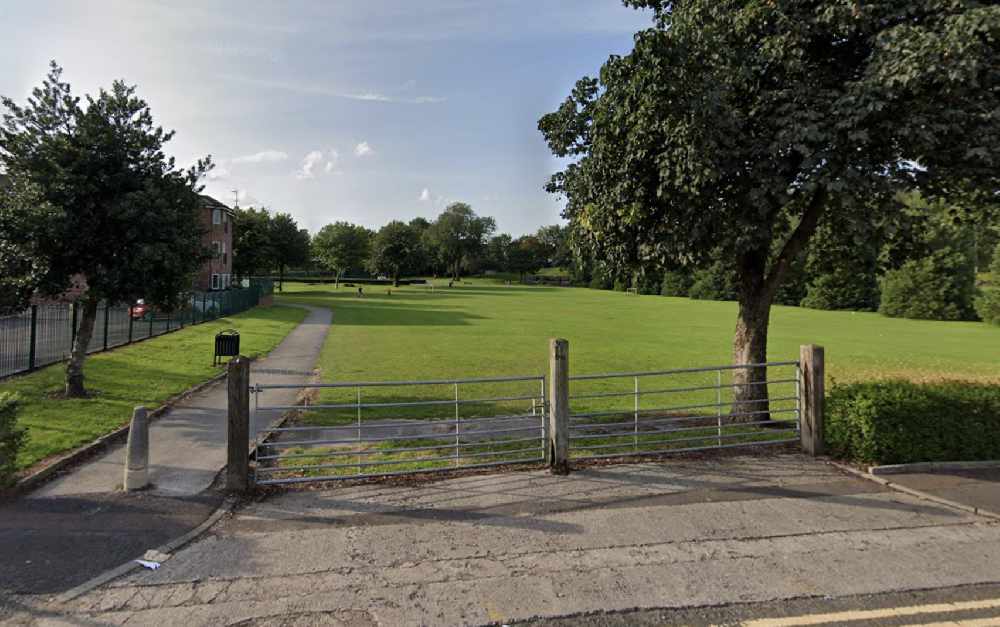 Police are investigating after a young woman was sexually attacked by two men in a park in Royton in the early hours of the morning.

Officers were called at around 12.40am on Sunday (21 February) to reports that a 24-year-old woman had been sexually assaulted in Royton Park.

Initial enquiries have since established that the woman had been walking along Rochdale Road in Royton - in the direction of Rochdale - and was passed multiple times by two men in a red van.

A short while later, the woman was sexually assaulted by two unknown men.

At this stage, police believe the men in the van to be linked to the assault.

No arrests have been made and extensive enquiries are ongoing, Greater Manchester Police say.

Officers are appealing for anyone with information to come forward and speak with police.

Detective Sergeant Zahid Latif, of GMP’s Oldham district, said: “This was a shocking and traumatic ordeal and we are ensuring the victim is receiving all the necessary support that she needs.

“Our investigation is in its early stages but we’re urging anyone who may have been in the area at the time and witnessed two males or a red van to get in touch with police as a matter of urgency.

“We understand the concern and worry events such as this can cause for the community and I want to ensure the public that we are doing all that we can to ensure those responsible are identified.”