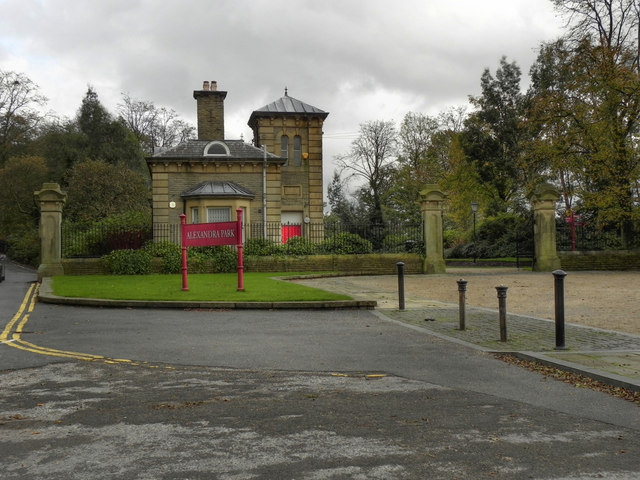 A woman in her 20s required hospital treatment after being pulled to the ground and punched three times by a man in an early-morning attack in Alexandra Park.

It happened at around 6.30am on Monday morning (July 6) when the woman was walking through the park.

A man ran up behind her and hauled her to the ground, punched her three times in the face and made comments of a sexual nature before fleeing on foot towards Kings Road.

The man responsible is described as an Asian man in his early 20s and of slim build. He is around 5ft 3ins tall and was wearing dark clothing and a black, padded coat with a hood.

Police are investigating and say increased patrols will be in the area, whilst appealing for any witnesses to come forward.

Detective Constable Kathryn Morret, of GMP’s Oldham division, said: “This was a terrifying incident for the victim who has been left feeling frightened and vulnerable after she was attacked whilst walking through the park.

“We are treating this incident seriously and have increased police patrols around the area whilst our officers carry out their initial enquiries.

“I am appealing for any witnesses who may have been in the area at the time or seen anything suspicious to please contact police as soon as possible. Your information may prove vital in helping us to complete our investigation.”