Wunderbar charity fundraiser enjoyed by many 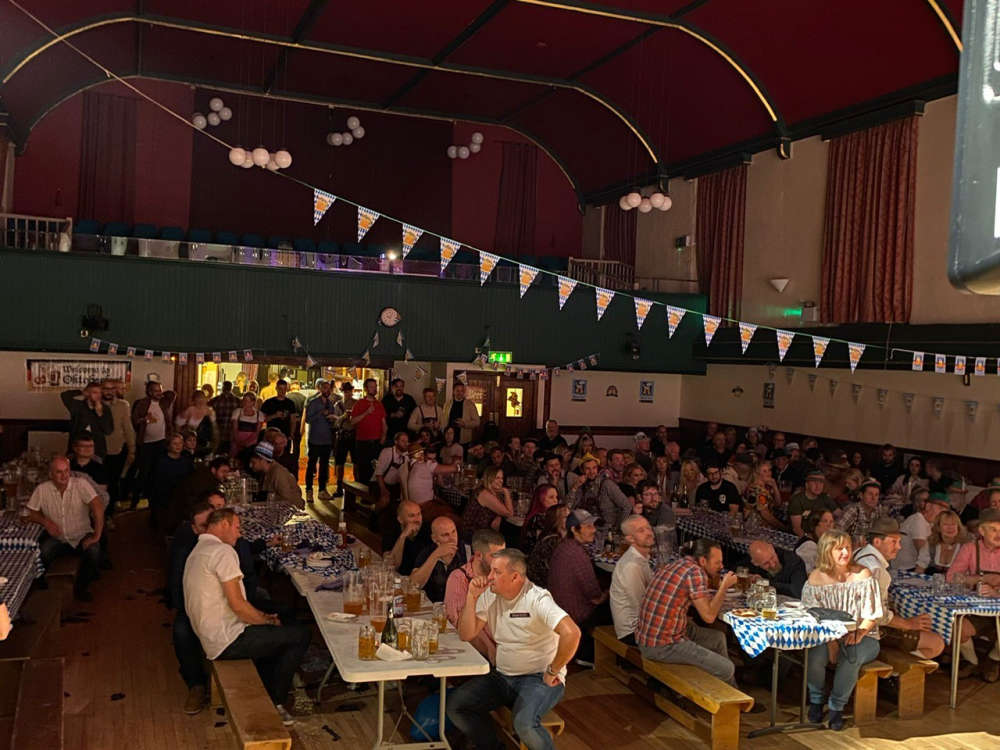 One attendee described the event as "the best bits of Saddleworth with the atmosphere of a traditional German beer halle".

The pie supper was supplied by JW Buckleys and served by Dovestone WI, who joined forces with round table to help event run seamlessly. 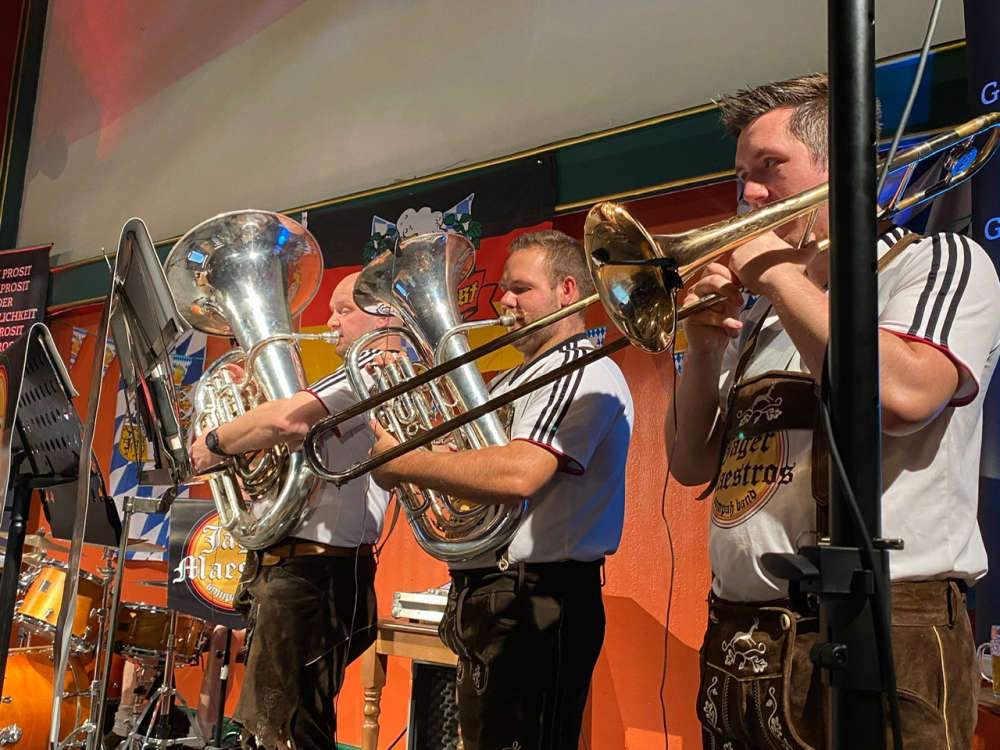 And money raised on the night has already been pledged in part to the Saddleworth Strikers youth football team. Local worthy causes who need assistance are encouraged to contact the Round Table to be considered.

Meanwhile, the Round Table is now planning the legendary Saddleworth Santa Dash, where a slightly reduced number of runners will run the 2km or 5km route around Saddleworth on Saturday 4 December.

Watch out for ticket sales days as sales are expected to be quick after a virtual dash last year and lower numbers this year due to the pandemic.

Saddleworth Round Table is a local charity operated by 18 to 45-year-old men.

Anyone who would like to come along should contact them through the Round Table Facebook page. The 30-strong group are always looking for new members to help with events and make lasting friendships.