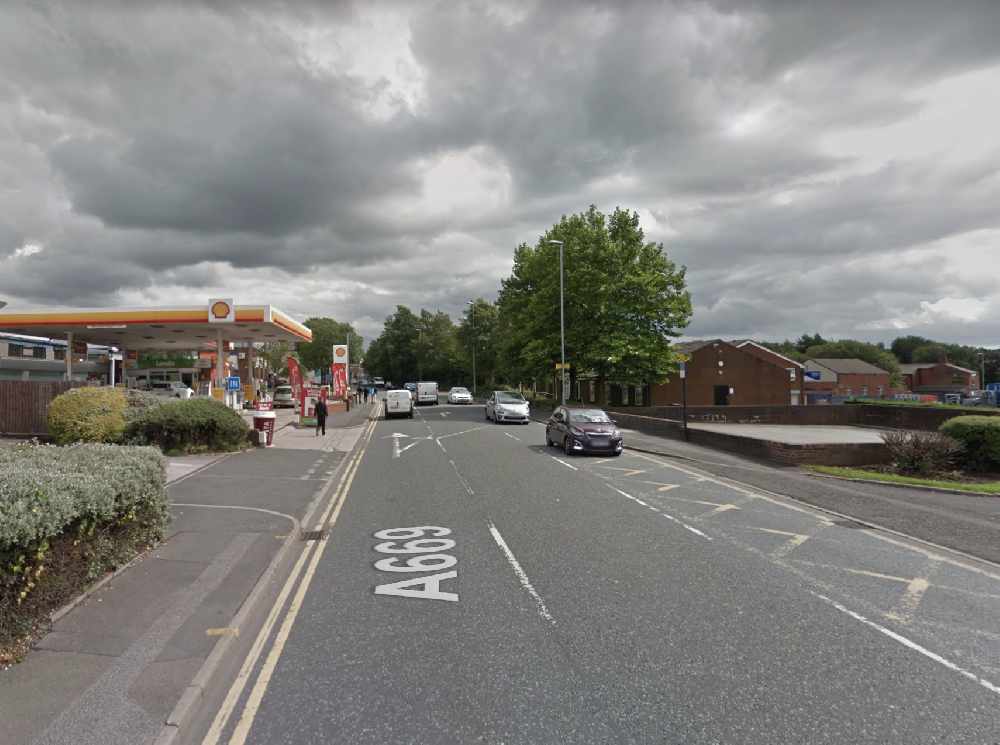 A woman who was seriously injured following a suspected hit-and-run in Oldham has sadly died.

At around 2.40am on Sunday 20 September, police were called to Lees Road following reports that a person was lying in the road.

A woman in her 30s was taken to hospital with life-threatening injuries, where she sadly died on Tuesday 6 October.

A 22-year-old man was arrested on suspicion of causing serious injury by dangerous driving and has since been released under investigation.

Police say an investigation is underway and are appealing for information.

Sergeant Darren Hancock, of GMP's Serious Collision Investigation Unit, said: "Firstly, I would like to say that our thoughts have remained with the victim's loved ones throughout what has been a devastating time for them.

"Our enquiries are ongoing so I would like to use this opportunity to re-appeal to anyone with information or dash cam footage who has not already contacted us to do so as soon as possible."