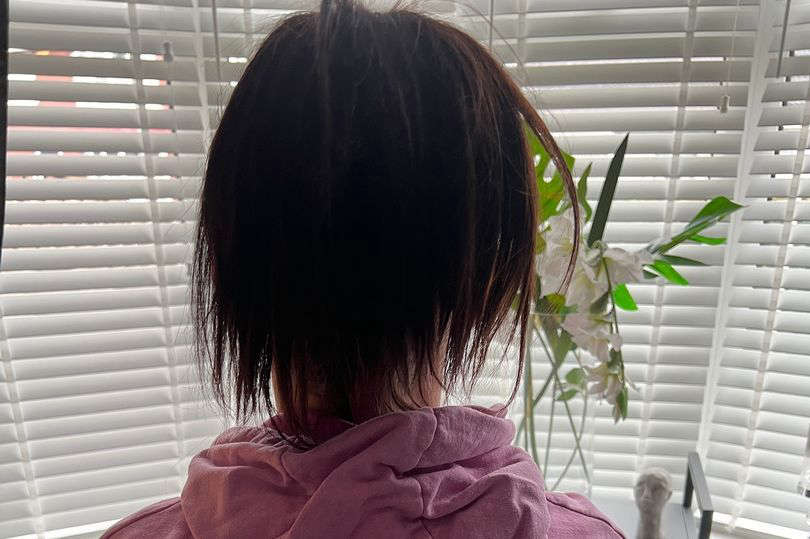 A woman who says she was raped at knife-point during a sleepover 24 years ago has launched a lawsuit against Greater Manchester Police for their alleged failure to bring the suspect to justice.

The victim, who we are calling “Susan” to protect her identity, says she was raped while staying at a friend’s house in the Copster Hill area of Oldham in 1998, when she was a teenager.

Acting for her, Irvings Law is now alleging Breach of Article 3 of the Human Rights Act 1998 and “misfeasance in public office”. They have submitted the claim to the chief constable of GMP Stephen Watson.

The term misfeasance in public office refers in this case to action taken by police who have allegedly knowingly abused their authority or power or behaved recklessly or indifferently.

Susan’s case was taken up after she was put in contact with the Rochdale-based sex abuse survivors organisation, the Maggie Oliver Foundation, founded by the renowned former detective.

Immediately after her rape, Susan underwent a deeply personal examination at the St Mary’s Sexual Assault Referral Centre in Manchester and forensic evidence was gathered.

It is alleged by Susan’s lawyers that she was told by police that her case would not be taken further because they had taken the case to the Crown Prosecution Service (CPS) who stated that because she had engaged in sex previously they would not be willing to investigate further.

The investigating officer informed Susan that this would make the rape “more difficult to prove”.

She was also told that the suspect admitted to having sex with her but argued that the sex was consensual. “Your officers took the suspect’s comments into consideration in deciding to close the case,” the solicitor Olivia Kilgallon wrote.

“The investigating officer informed the claimant that the best thing she could do would be to ‘leave it alone’ and ‘get on with her life’.

“As a young child, she was incredibly distressed by the thought she could not obtain justice for what had happened to her, but thought there was nothing more that could be done because the police were telling her she could not do anything.

“She immediately took herself to the bathroom where she locked herself in and cried.”

Ms Kilgallon said Susan struggled to get on with her life and suffered depression and anxiety and suicidal thoughts and made multiple attempts on her own life.

She went on: “[Susan] tried her best to get on with her life but unfortunately became part of a relationship where she suffered domestic violence for many years.

“Upon coming out of this relationship, she began to realise how much she had suffered in her life as a result of the rape, the inability to obtain justice and domestic violence.

“She also read about similar rapes to her own where young girls had been raped by Asian men.”

Ms Kilgallon referenced a response to Susan’s complaints from GMP, dated December 29 2021, which noted “multiple errors” – including failures to keep paperwork, records of arrest, failures to retain victim samples and other failures.

The letter from a senior officer seen by the Local Democracy Reporting Service stated: “I believe the officers who dealt with you and your allegation of rape failed to act in a reasonable and proportionate manner…Had those officers still been serving with GMP then consideration would have been given to misconduct proceedings against them.”

Ms Kilgallon alleges that Susan was told by police that despite the initial investigating officer confirming she had gone to the CPS, “there is no record on file demonstrating that the CPS had been consulted at all”.

The solicitor said that since finding out Susan was unable to obtain justice and “have her day in court” her mental health has “significantly deteriorated”.

She said: “Additionally, the claimant believes from the information given to her by your officers that the suspect is now in prison for a string of sexual assaults and rapes which occurred after her rape in 1998.”

In support of the misfeasance claim the law firm’s catalog of allegations is as follows:

The law firm says it has had sight of Susan’s records from the St Mary’s Sexual Assault Referral Centre which confirms a full medical examination, collection of forensic specimens, photographs and full report to the police were completed on October 16 1998.

Susan told the Local Democracy Reporting Service how she initially blamed herself, not realising that “the police had let me down”.

“Every day I opened my eyes I used to put headphones on and listen to sad songs and just cry myself to sleep,” she said.

She told how she started to hurt herself with sharp objects and how “I needed to feel physical pain to get rid of the emotional pain I was feeling”.

“I was having nightmares all the time, screaming ‘NO NO’ but no one could hear,” she said.

“I was lost and just carried on my days quiet and withdrawn. I then met my first child’s dad and fell pregnant. He couldn’t cope with my depression and anxiety constant breakdowns and lack of trust, so he left me when I was seven months pregnant. After my son was born the nurse went to pass me him but I couldn’t hold him. My mum held him as I just didn’t trust myself.”

“I had become a mum and loved my son and he was followed by my daughter. I hated that I couldn’t take them out alone or to the park but I had the constant fear my attacker was near.”

She explained how she eventually got into a new relationship but suffered long years of domestic violence, but never understood it.

She said: “When eventually I did, I was told to report it to police, but I thought how could I, because they wouldn’t believe me?”

And in words directed at GMP, she said: “You failed me. You didn’t even investigate it you just made your own judgement and told me to be strong you ruined me you left me to just rot away and I did every day.

“I didn’t want to wake up. I made suicide attempts. One resulted in me nearly losing my life. You stopped my children from having the mum that they deserved. You took away my life. Yes, the suspect raped me but you failed to protect me. If you had done your job properly he might have gone to jail. I might have got my justice. I would not have blamed myself.”

A spokesperson for Greater Manchester Police said: “We can confirm that we have received notification of a claim in relation to this case. It would be inappropriate to comment further at this time.”