Woman, 41, was followed and raped near canal path 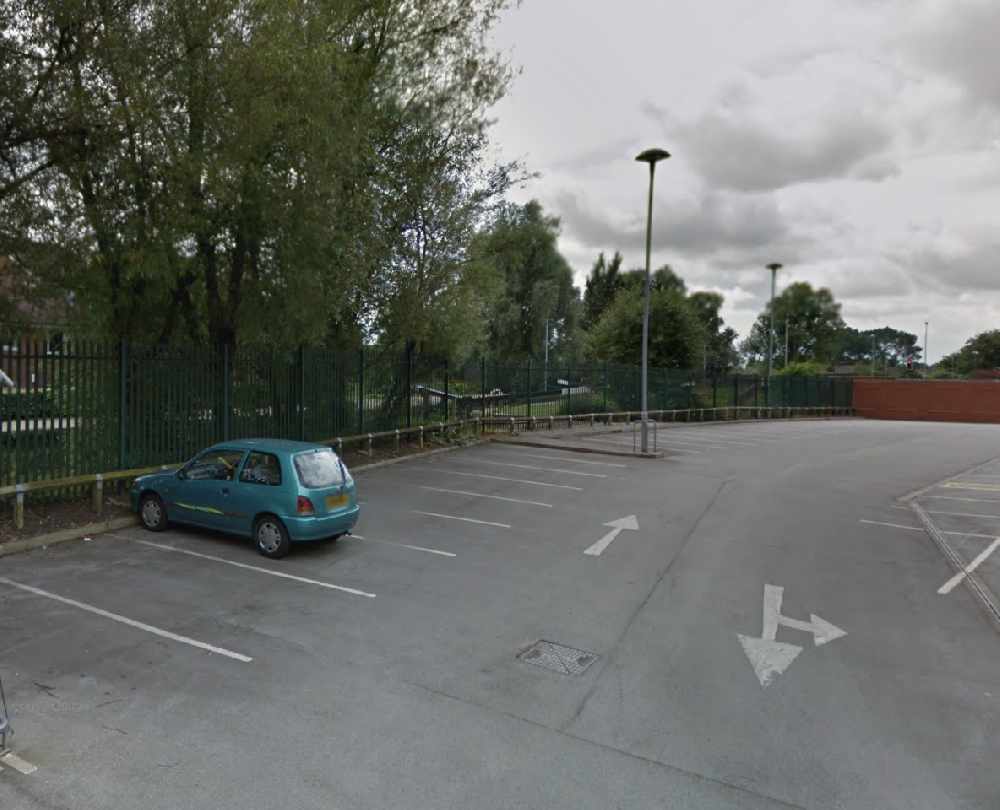 An investigation has been launched after a woman was followed and raped close to the canal path in Failsworth.

Police received a report on Saturday (11 July) that a 41-year-old woman had been raped on Friday evening (10 July) at around 7.30pm.

It is believed that it happened in a wooded area, which is accessed by a footpath, near to the canal path after the woman was followed for around 15 minutes as she walked along the canal path near to the Morrisons supermarket in Failsworth.

The person responsible is described as a black man in his late 20s or early 30s and had an accent.

Police say the woman is being supported by specially trained officers and support services.

Detective Inspector Louise Edwards, of GMP’s City of Manchester division, said: “Clearly, this is a horrifying incident and we are supporting the victim through this process. Her welfare is absolutely paramount to us and we will continue to help her as best as we can.

“We are working hard to trace the perpetrator of this vile crime and have a dedicated team of detectives following every possible line of enquiry available to us. This includes following several forensic leads, as well as exploring CCTV opportunities.

“We would urge anyone with any information to get in contact with us – perhaps you saw something that didn’t seem quite right, or saw a person fitting this description on Friday afternoon near to the Failsworth and North Manchester areas. If so, please come forward and speak with officers as a matter of urgency.”