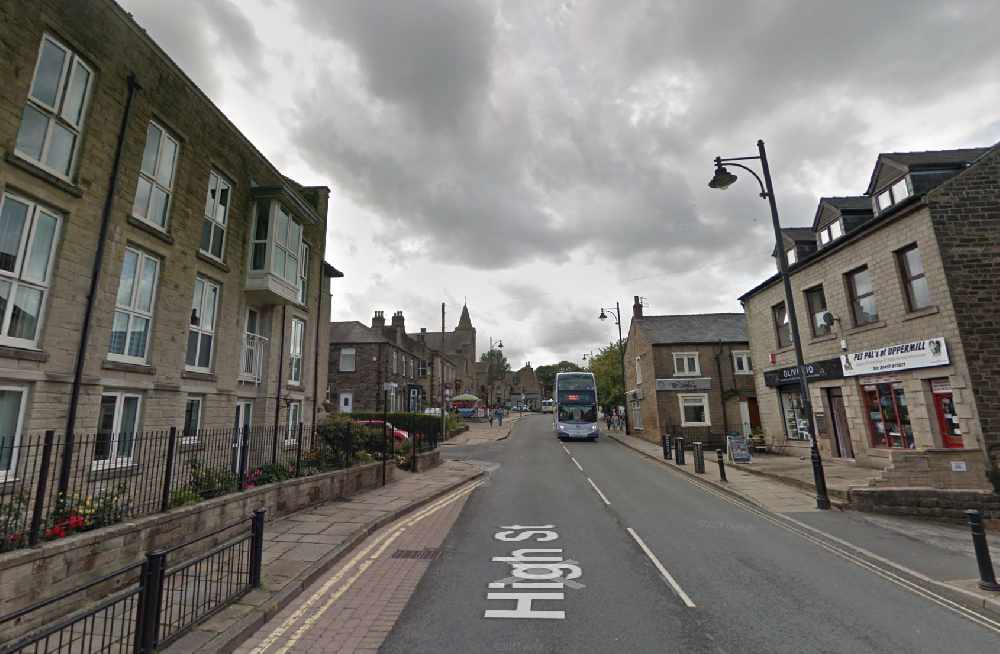 Angry locals have condemned an attack on a 77-year-old Alzheimer's sufferer, who was knocked to the ground on their village high street.

The incident happened in Uppermill on Sunday evening, when the elderly man using a three-wheel walking aid was pushed to the ground and kicked by a man believed to be in his 50s wearing a jersey and corduroys.

And as police launch an investigation, the man’s shocked daughter has taken to social media in a bid to trace two women who came to her father's aid.

She said: “The male took exception to my dad being in his way with his walker and pushed him over, kicking him while he was on the floor.

“He has told me two ladies came to help and the male pushed one over but she still got up to help my dad. I understand one of the ladies may have used an umbrella to drive him away.

“And if anyone knows who the two ladies were, I would like to thank them for helping.”

She added: “My dad was really upset by the assault. Locals have been very supportive and I’m sincerely hoping the ladies come forward so I can thank them personally for their efforts.”

In a reaction on social media, one post read: "What a horrible person to do this to an elderly person. It sickens me to breathe the same air as people like that! Disgrace to the human race! Hope your dad is ok."

Another post from a woman read: “This is awful. I have a walker. Can’t believe that anyone would get offended by someone who needs one. Poor man and brave ladies. This sick evil man needs catching.”