Urban farm could make Oldham ‘Eden of the north.' 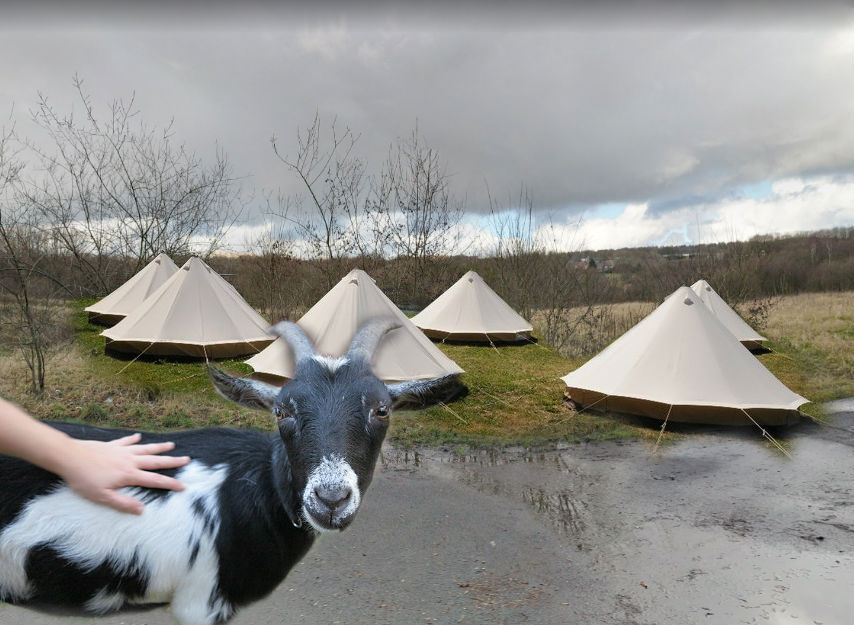 Glamping and a petting zoo are among the proposals for the Northern Roots urban farm project for Oldham. Photo: LDRS.

An amazing new multi-million project could create the ‘Eden of the north’ in Oldham with glamping, a petting zoo, micro brewery, sports and forest zones all mooted for the town.

The first details of a council project to reinvent the town centre as a ‘green and growing’ hub in Greater Manchester were unveiled to councillors at a scrutiny meeting.
There are two joint schemes in the pipeline, Northern Roots and the Alexandra Park Eco Centre, which were initially approved by the cabinet in January.
Northern Roots is a proposal to develop the UK’s largest urban farm and eco-park on 160 acres of land at Snipe Clough, next to the Alexandra Park depot.
Members of the overview and scrutiny committee were told that the site, which is a mixture of waste ground and woodland, was a ‘fantastic asset’ in the heart of the town.
It runs from the Grade Two listed Alexandra Park, past Park Bridge and down to Daisy Nook country park.
The project had been nicknamed the ‘Eden of the north’ in the early stages for the national profile it could give Oldham.
It was also revealed for the first time at the meeting that the council has so far committed to invest around £700,000 in Northern Roots across two years.
Early ideas could see the area by Alexandra Park designated as a commercial zone, with a possible visitors centre, cafe, microbrewery and shop, which would act as a gateway into the site from the north.
The centre of the site – which is the most contaminated – is being proposed for activities such as forestry, coppicing, plants for perfume and cosmetics or potentially small animal farming.
Further south, the more wooded areas are identified for biodiversity activities for education and events; weddings, glamping, forest school workshops and outdoor sporting activities such as mountain biking.
Festivals, and even natural funerals could also take place.
The current sports pitches could be swapped with edible growing areas, and the facilities moved to a ‘sports zone’ on a different part of the site with new changing rooms. 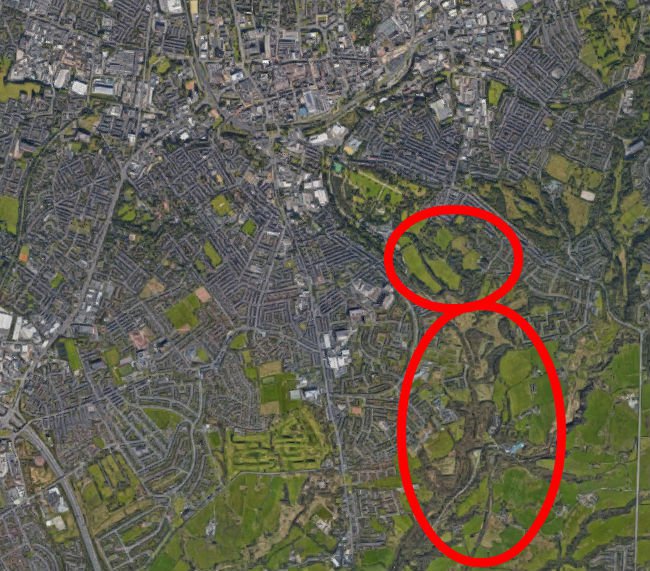 Bosses estimate the total project will cost around £25 million, and will need outside investment.
“It is a very bold, innovative, and complicated project,” project director Anna da Silva explained.
“These are all very early thoughts based on some initial surveying of the site we’ve done over the last couple of years, none of this is set in stone yet.
“There isn’t anything else like this on this scale, and anybody that I talk to about this becomes greatly excited about it.”
She added the enterprise would need to be financially self-sustaining, and not ‘funded in perpetuity by the council and by charitable gifts’.
And all the proposals would need to maximise sustainability, and also health and wellbeing opportunities for local residents.
Failsworth East Councillor Liz Jacques welcomed the vision for the project.
“I did get slightly excited about the thought of a little petting zoo that you could take school children to,” she said.
“It just all feels very positive and if it brings some skills and enterprise to Oldham and creates some jobs and possibly apprenticeships it’s got be worth really investing.”
Committee chair, Colin McLaren added: “This obviously has huge potential.
“There are lots of groups and organistaions that would be interested in different aspects of it.
“Could this be our version of the Eden project?”
Going forward, a Northern Roots charity will be set up and officers are also working to resolve any ssues of land ownership across the huge site.
But as the land is entirely in the greenbelt, any development would need to be approved by the Secretary of State before being allowed to go ahead.