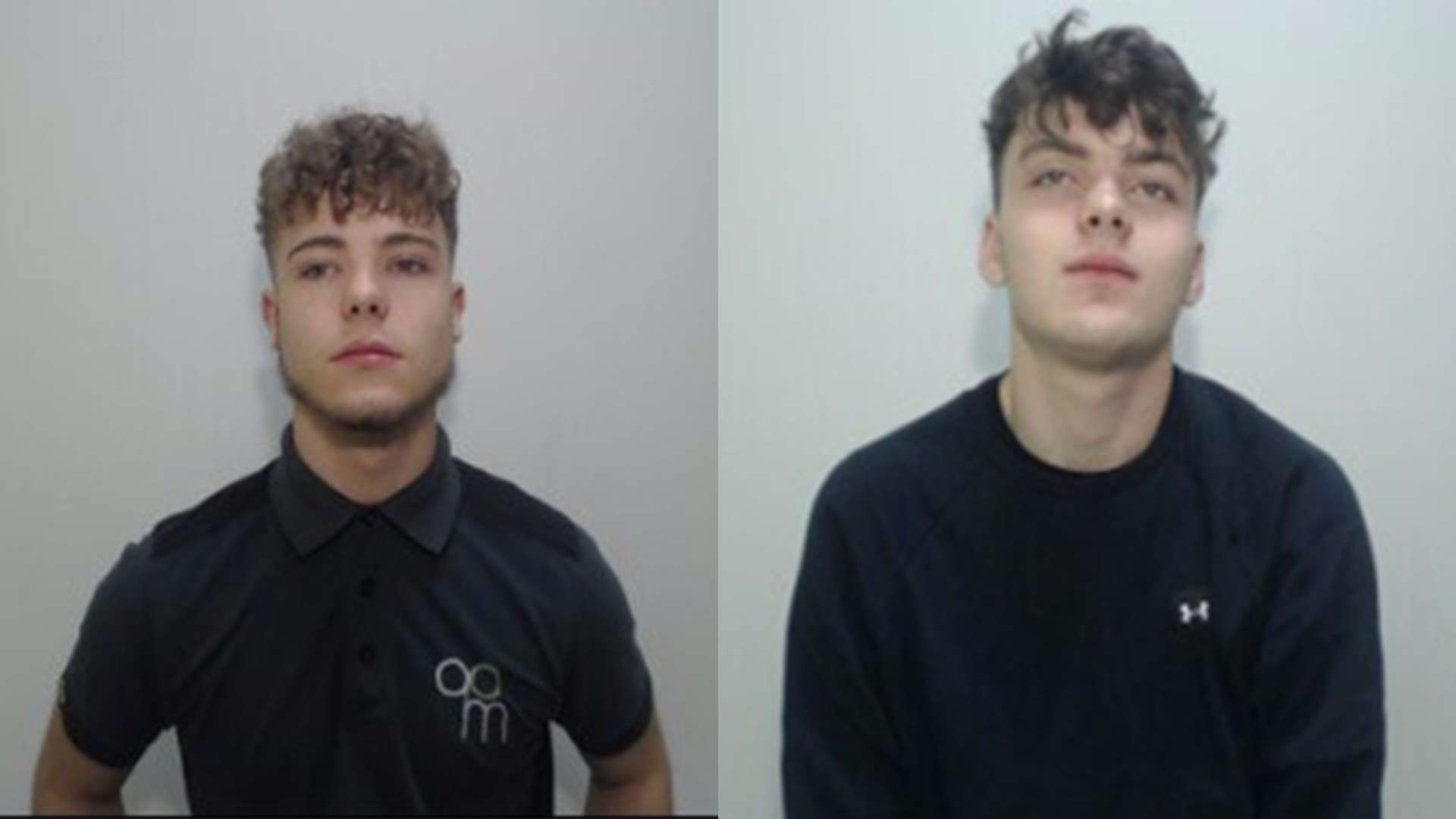 Two men from Oldham have been jailed in connection with the murder of a taxi driver in Rochdale.

They appeared at Manchester Crown Court on Monday (23 May) following a nine-day trial in which they were found guilty in connection with the death of 39-year-old Ali Asghar.

Connor McPartland, 20, of Hollins Road, was jailed for 14 years and six months after being found guilty of murder.

Martin Treacy, 18, of Gawsworth Close, was jailed for 13 years and six months after being found guilty of murder.

The court heard how in the early hours of 30 October 2021, Treacy and McPartland ordered an Uber to collect them from Oldham town centre, with the intention of being dropped off at a location in Rochdale.

During the trip, the driver and victim Ali Asghar asked the defendants not to continue eating a takeaway while in the vehicle, while also explaining that the defendants had selected the incorrect location to be dropped off on the Uber app, causing the defendants to become confrontational.

Ali proceeded to pull over on Queensway, Rochdale, close to the Shell petrol station, where he got out along with the defendants. 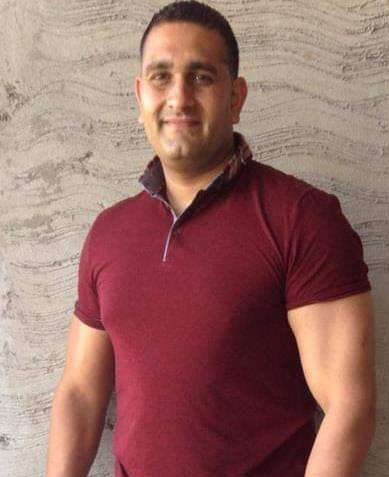 A witness reported seeing the two men aggressively shouting at Ali while another witness, a fellow taxi driver passing the scene, saw both defendants punch Ali to the floor before proceeding to violently kick him to the head.

The witness attempted to stop the attack but was threatened before they both then ran away leaving Ali on the floor. The police were called and the defendants were detained a short while after following assistance from the taxi driver.

Ali’s family prepared the following words: “In loving memory of Ali Asghar who has left us all at a very young age, so tragically.

“A loving and devoted son, brother and friend who will be forever missed.

“On behalf of his family we would like to convey our sincerest gratitude to the police officers, barrister, the judge, the jury and all else involved who have helped our Ali to receive justice for what happened to him.

“A huge heart felt thank you to all."

Senior Investigating Officer Phil Reade, from GMP's Public Protection and Serious Crime Division, said: “The senseless actions of Treacy and McPartland that morning were utterly despicable and led to a family losing a much loved son and brother. These two men are clearly violent individuals and I am relieved that they are now off our streets and have time to think about their actions and the hurt and sorrow they have caused.

“The judge today highly commended the taxi driver for his actions in attempting to save Ali’s life and I’d also like to thank him for his bravery”.