Two men arrested after £1.1m of cannabis seized in Oldham 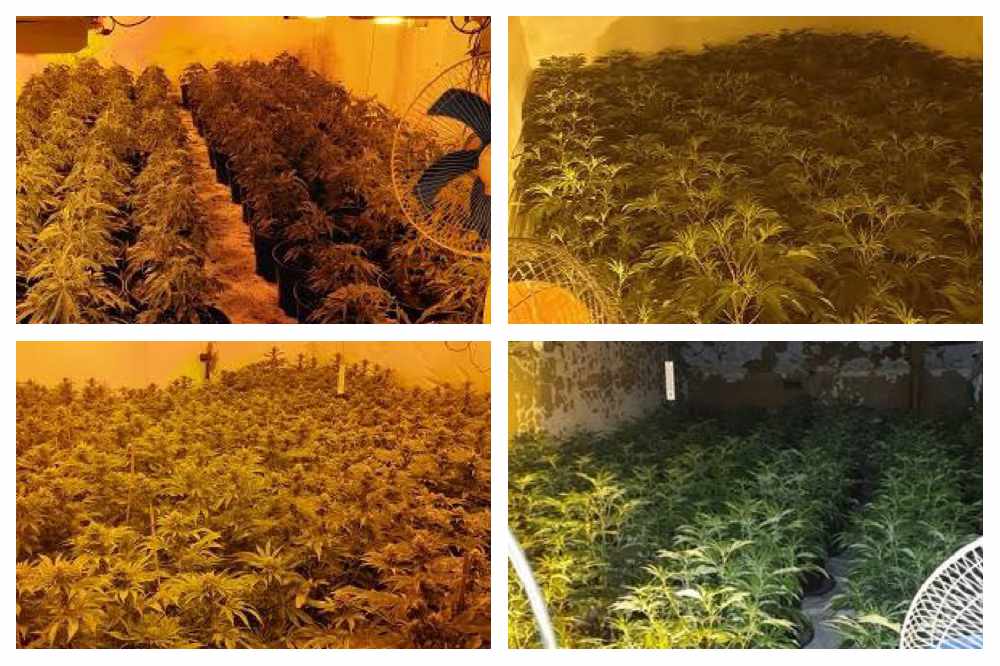 Two men have been arrested after cannabis worth an estimated £1.1 million was seized following a raid at a property in Oldham.

At 8.20am this morning (Friday), police executed a warrant at a house on Ripponden Road.

Two men, aged 40 and 24, who were at the property were arrested on suspicion of cannabis cultivation. They remain in custody for questioning.

"Today’s excellent result displays the paramount importance of communities working alongside the police to disrupt and dismantle the drugs supply chain.

"The sale of these drugs would doubtless have been used to further the aims of organised criminals – criminals who have a total disregard for the safety and wellbeing of the law-abiding and hard-working people of the region.

"Drugs blight communities and the activities of drug dealers brings with all manner of attendant serious and organised crime.

"Today we’ve sent a strong message that, despite these unprecedented times, regular policing continues to protect our communities.

"If you suspect drugs are being dealt or cultivated where you live; contact police immediately.

"With the public’s help, alongside our hard-working officers, we can continue to remove illegal drugs from our streets and disrupt the activity of organised criminal gangs."

Anyone who has any information about illegal activity is asked to call police on 101 or contact the independent charity Crimestoppers, anonymously, on 0800 555 111 - but always dial 999 in an emergency. 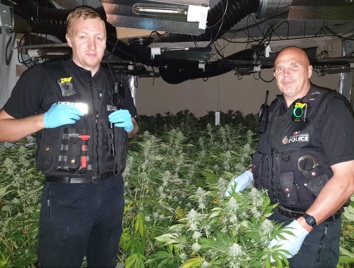