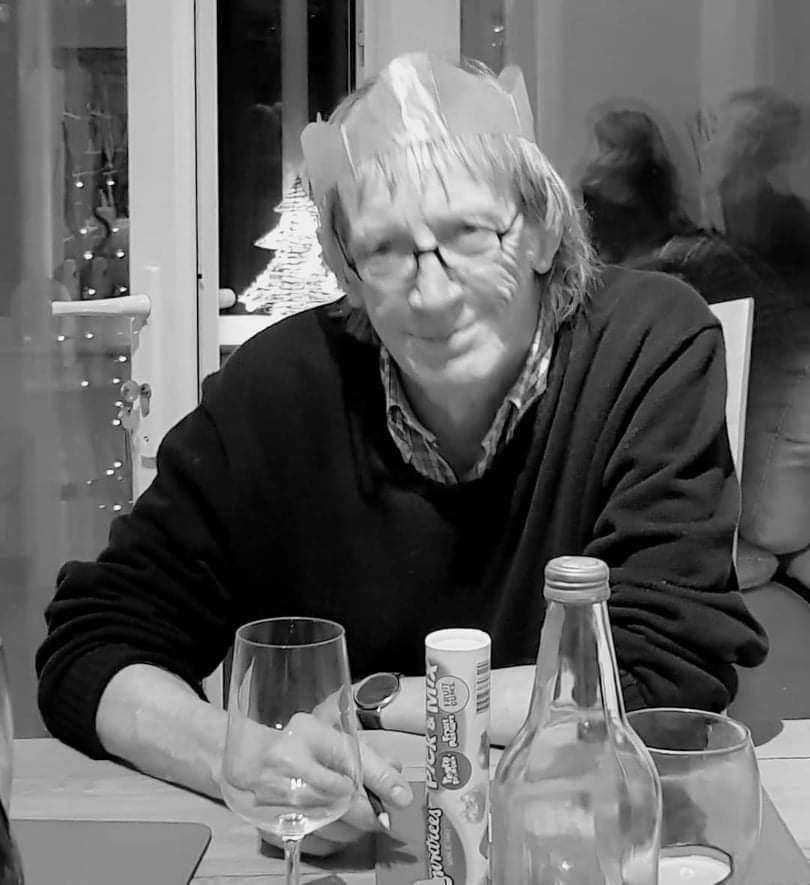 Flags were lowered to half mast and a minute's silence observed at cricket clubs across Saddleworth to mark the death of local cricketing legend Nigel Heap.

Mr Heap, aged 70, was affectionately known at “Heapy” and his passing lead to an outpouring of love and respect from the local community and the cricketing fraternity worldwide.

And, as all rounder, he also played at Moorside, Uppermill and Delph and Dobcross.

Described by friends as “an enormously competitive character,” Nigel devoted his time to playing and coaching cricket and encouraged participation among younger players.

He championed and supported local sport and local values, and took great delight in watching his grandson’s playing the game he loved.

William Buckley, a lifelong friend and cricketing colleague of Mr Heap, said: “Local cricket has lost a true character and he will be sadly missed.”

Mr Heap, who lived in Uppermill, leaves a son Andrew, a daughter Emma, and grandchildren Jake and Oliver.

His funeral is Oldham crematorium on Tuesday 20 July at 2pm and later at The Commercial Hotel, on High Street in Uppermill, friends and colleagues are invited to share a celebration of his life.