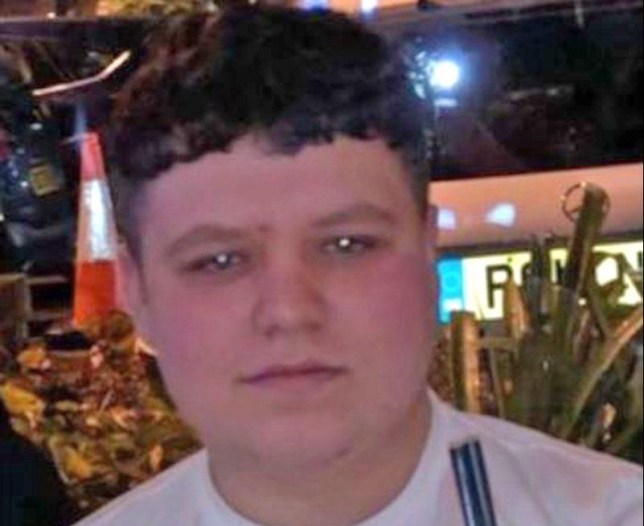 A touching tribute has been paid to 'a gentle giant' from Oldham who died following an illegal rave at Daisy Nook Country Park.

He has been named locally as Joe Robinson (pictured), who passed away on 14 June after he collapsed whilst leaving the rave at the park in Failsworth - which around 4,000 people attended.

Police said the 20-year-old died from a suspected drug overdose and there were no suspicious circumstances surrounding his death.

But further tests are being carried out to establish his cause of death and a file has been sent to Manchester South Coroners’ Court in Stockport.

A GoFundMe page has been set up to support Joe’s family with funeral costs, which has so far raised over £7,000. You can donate here: https://www.gofundme.com/f/Joerobinson2000.

On the page, a moving tribute was paid to Joe by those close to him, which read: “Joe was a loved son, brother and friend and was adored by all.

“Joe treated everyone as family and would do anything for anyone. The room lit up when he entered and smiles were brought to everyone’s face.

“He simply didn’t have a bad bone in his body. Joe was the gentle giant. Rest in peace Joe, fly high.”

Specialist officers have been supporting Joe’s family during this difficult time.

Only one person has so far been arrested in connection with the rave at Daisy Nook Country Park.

A 22-year-old man was arrested on suspicion of criminal damage and public nuisance.

Police and local authorities are still working to identify the organisers of the illegal rave in Daisy Nook so appropriate action can be taken, after information was posted on social media beforehand.

People with any information about the event or any future ones can provide it in confidence to the police by calling 101; visiting their webchat facility at www.gmp.police.uk or calling Crimestoppers anonymously on 0800 555 111.