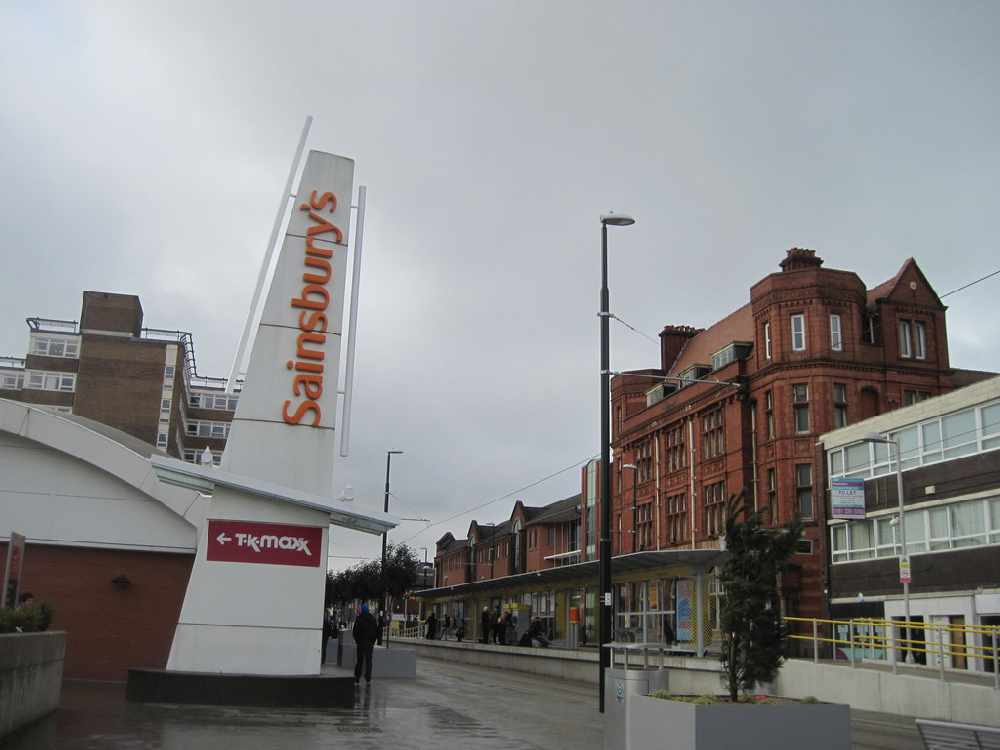 Oldham’s ‘at risk’ conservation area is to be expanded under plans to protect the town centre’s historically important buildings from falling into ruin.

In the first assessment of its merits since 1997, bosses have decided to add four areas into the town’s conservation area boundary.

Historic England has already included the town centre conservation area – which includes many Victorian and Georgian buildings – on its ‘at risk’ register. But it’s hoped that the new specifications will also support the regeneration plans for Oldham.

Historic and buildings of ‘architectural merit’ have also been identified that could be added to a local list, including Hilton Arcade, which dates from 1893.

While the list would not grant the buildings legal protection, the added ‘special interest’ would be a significant consideration if a planning application was made.

Other prominent buildings proposed are the Greaves Arms, which dates from 1925, Victoria House, The Old Bill, and The Old Museum – which all sit on Greaves Street.

Cabinet member for housing, Hannah Roberts said the plan would allow them to enhance some of their ‘really wonderful’ buildings in Oldham.

But it would also allow the town hall to take more ‘assertive action’ against inappropriate development, and buildings falling into disrepair.

The report commissioned by the council states that there are a number of ‘key buildings’ that are empty and in poor condition, which ‘significantly detract from the character of the conservation area’.

Most critical of these is the Prudential Building on Union Street, which is deteriorating and is recommended for inclusion on a local heritage at risk register.

“Others include the vacant half of the Lyceum, the soon-to-be-vacated former post office, the Masonic Hall and the Greaves Arms,” the report adds.

“Whilst not strictly vacant, the Hilton Arcade has an air of vacancy owing to the dead frontage that the shops backing on to the central arcade have created.”

It also finds that shopfronts are the most significant detracting feature within the conservation area – including roller shutters which add to the ‘perception of crime and antisocial activity at night time’.

The ‘Conservation Area Appraisal and Management Plan’ is also recommending a series of policies to crack down on development that detracts from the look of the heart of the town..

These include removing permitted development rights for works to the front elevations and front roofslopes for residents living in terraced properties on Clegg Street, Queen Street, Waterloo Street and Retiro Street.

And it says that Oldham council should pursue enforcement action to secure the removal of ‘unauthorised detracting shopfronts and signage’.

Council leader Sean Fielding said that its heritage buildings are a ‘strength and a real asset’ for the town.

He added: “Any measures that we can take to protect those and any way we can strengthen the action we take against those who own them who don’t necessarily care for them in the way that we would like is to be welcomed.”

The proposed extensions to the conservation area will have to be formally adopted through the local plan.

But approval by the cabinet means that they can be treated as material planning considerations until the local plan is finalised.