Tower blocks could be demolished for modern new homes 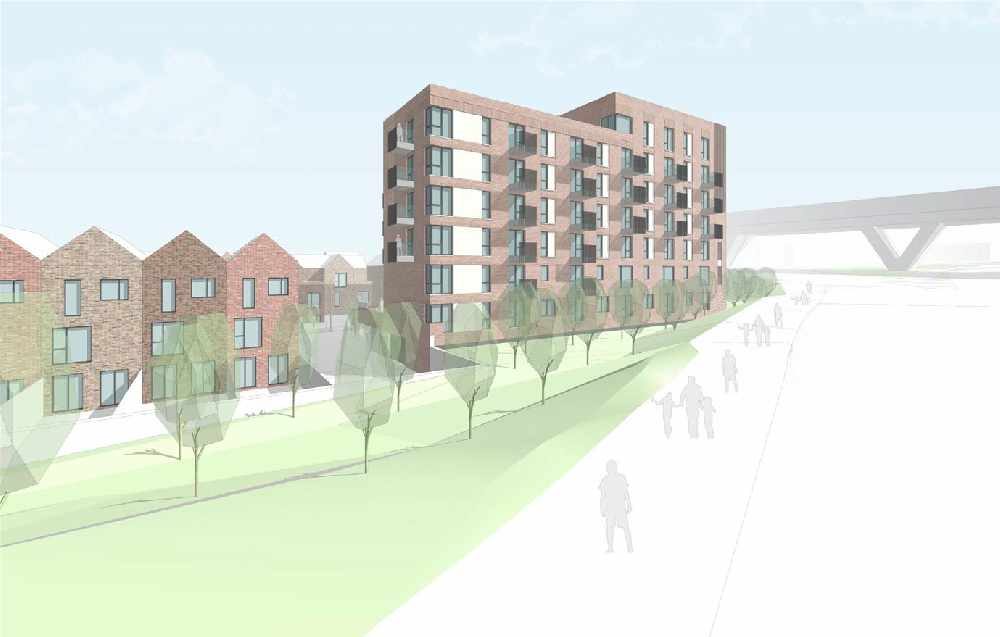 Plans to replace two 1970s-style run-down tower blocks with modern apartments and townhouses in the heart of Oldham have been revealed.

Housing association First Choice Homes is looking to decommission Crossbank House and Summervale House, which stand at the so-called ‘gateway’ to the town.

It would see residents of the 247 properties around Vale Drive moved out and the two blocks of flats reduced to rubble.

The demolition of the towers will make way for new family homes, as the housing association is investing £160m to build 850 properties in the borough over the next six years.

Now First Choice, and developer Fabric Living have given a sneak peak of how the area might be transformed, into a new development dubbed ‘West Vale’. 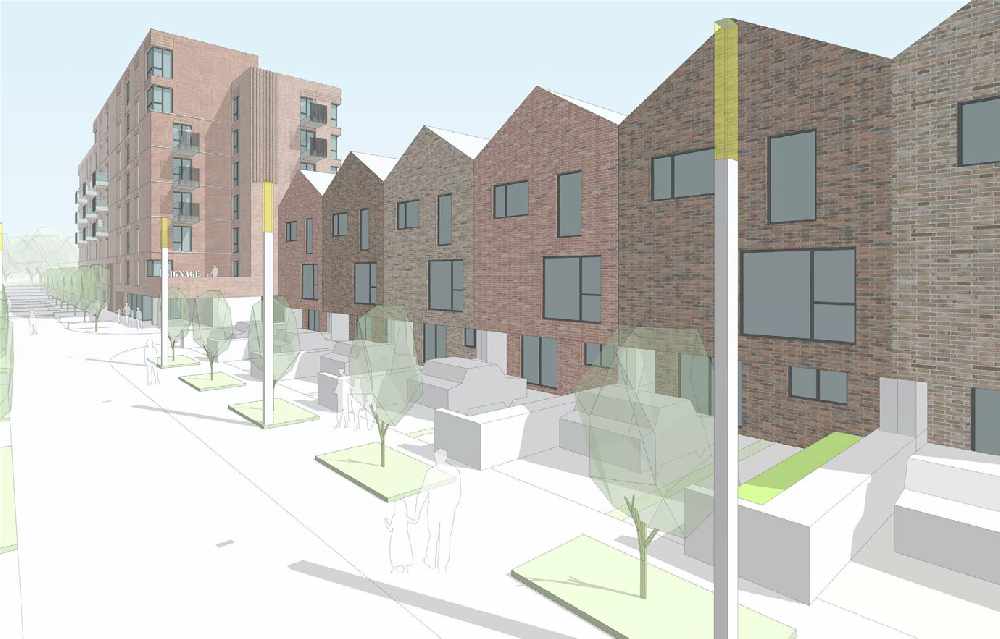 It would see around 90 new homes built, ranging from one bedroom apartments to ‘family homes’, which would incorporate green technology.

Outlining the proposals, First Choice states: “West Vale will be a gateway to Oldham and is in a prime location for residents, with easy access to nearby amenities, Oldham town centre’s shops and services and the local transport network.

“It will provide a range of high quality, affordable new homes in a vibrant neighbourhood where people, families and businesses can thrive.

“All will be economical to run, incorporate energy efficient design features and equipped to meet the needs of people who work from home, making the development fit for the future of our town.” 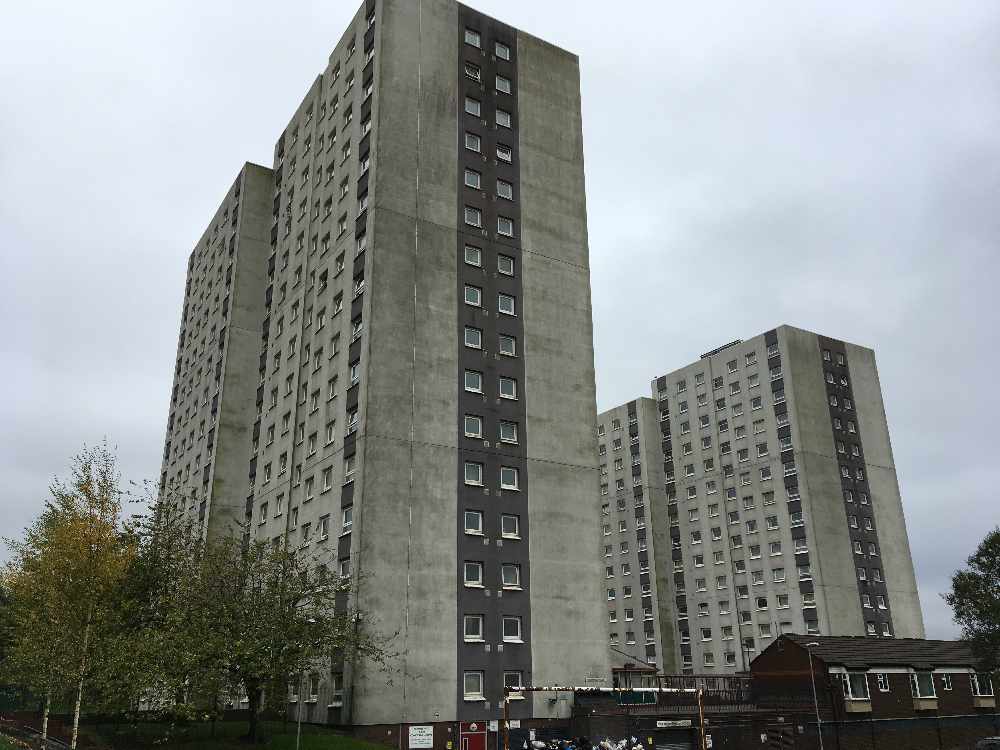 Crossbank House and Summervale House are to be demolished and residents rehomed, housing association First Choice Homes Oldham have announced

Bosses say homes are being designed to ‘meet the needs of people’ across the borough, and create a space where ‘residents will feel proud to live’.

They are also planning on improving the wider surrounding of the current tower blocks.

A further 11 bungalows on the existing site are to become vacant in the next three months, freeing up more space.

No planning application has yet been submitted to Oldham council, but First Choice says they expect to formally lodge the proposals this summer, which would include demolition of Crossbank and Summervale House.