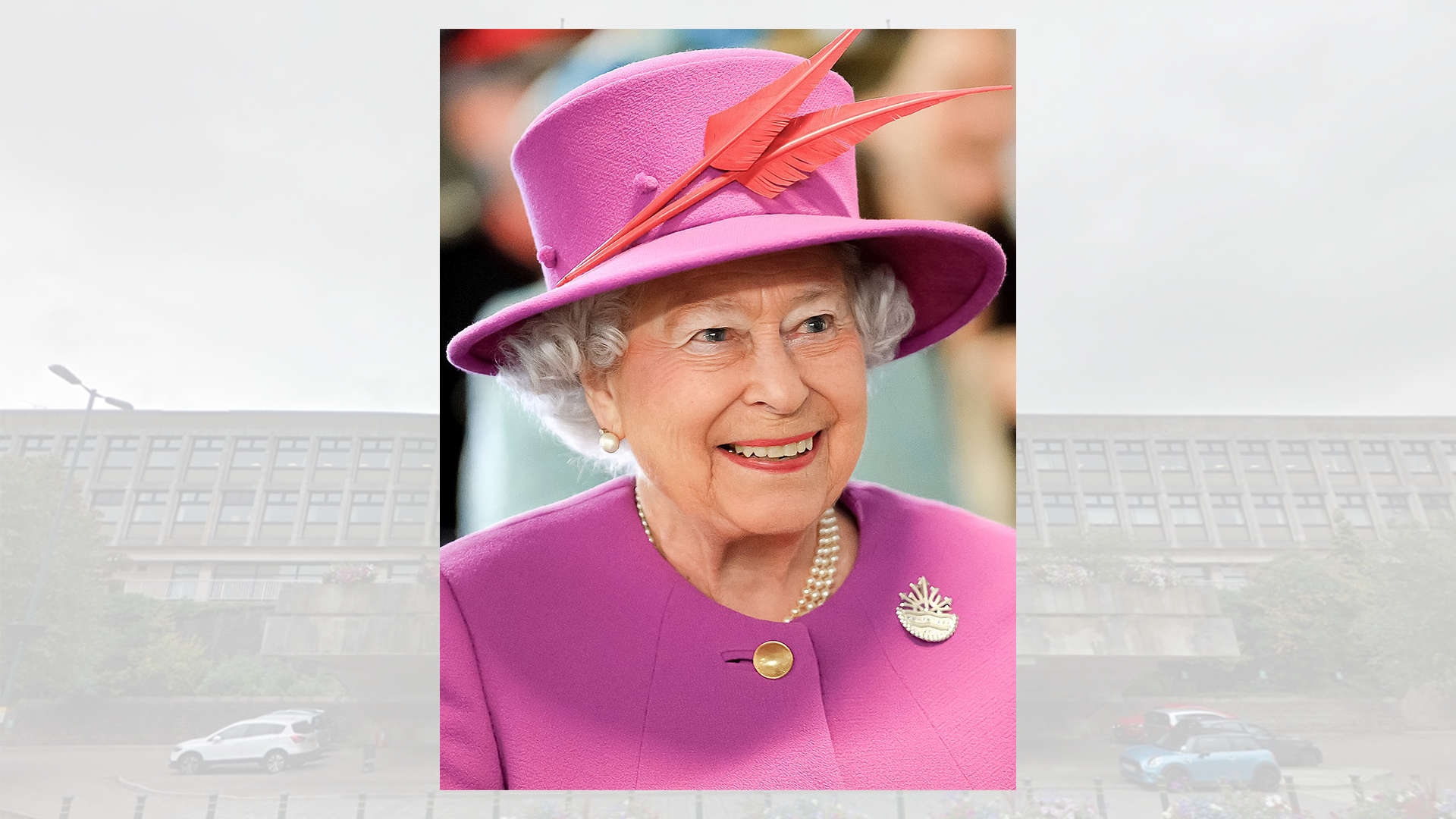 A Tory proposal calling on schools to display a portrait of the queen and teach pupils the national anthem has been criticised for 'dismissing' teachers who have worked through the pandemic.

In a motion entitled ‘for queen and country’ the Conservative group called for the borough’s schools to fly the Union Jack ‘all year round’, reject ‘cancel culture’ and ‘cherish’ freedom of speech.

However Labour were critical of the motion and accused the Tory group of putting ‘politics before children’.

Speaking at full council, Coun Arnott, who told members he himself was a former soldier, added that ‘saying that you’re proud to be British should not be a source of shame’.

“We believe that there is nothing wrong with patriotism or flying our national flag. It is one of the many things that binds our society together,” he said.

“We should be proud of the outstanding role it has played across the world in education, art, culture, science, engineering and in exporting democracy and the rule of law.

“We do not celebrate our culture and history enough, nor show sufficient pride in our country.

“We oppose the attempt by some to try to rewrite, remove or cancel our history without public consultation or context.

“Democracy and freedom of speech are paramount to our national history and cancelling our history is simply un-British.

“We must have a common purpose. By teaching children to sing the national anthem, proudly displaying our national flag on schools and public buildings as well as a portrait of her majesty the queen in a prominent place in our schools and buildings we create a sense of identity and belonging in our country.

“This is not unusual or uncommon around the world. This is an opportunity for everyone to come together and reassert our pride in our country.”

Coun Byrne told the chamber that she ‘absolutely believes’ in the motion.

“We in Oldham have led in industry, music, aviation, engineering, and let’s go to the forefront again and be leaders,” she added.

She said the proposal to display the portrait of the queen in schools would coincide with the queen’s jubilee next year, adding ‘70 years on the throne – who can top that’.

But Coun Shaid Mushtaq, cabinet member for education and skills responded: “Teachers, school leaders and support staff have at great risk to themselves ensured that our most vulnerable children and those of our key workers have been safe, well fed, looked after, and educated.

“That the most important thing to the Conservative group for our schools and the challenges they face is this motion highlights the complete lack of understanding and acknowledgement of what they’ve been through and the ongoing challenges because let’s face it – this pandemic is still with us.

“This motion says to all those educating and caring for those children what you’ve done over the past 18 months isn’t a big deal, it’s your job so shut up and get on with it.

“This is why I will not be supporting the motion. My message to the Conservative councillors is simple – Oldham children before politics.”

Liberal Democrat Coun Dave Murphy recommended that the motion go before the overview and scrutiny panel for further discussion but this was rejected by a majority of councilors.

Fellow Lib Dem Coun Sam Al-Hamdani said: “The idea of pride in a nation is a positive thing. But as it stands this motion I don’t believe has full merit.

“There is lots of good in it but there are also things I don’t appreciate. It indicates that this is the way that we should celebrate our country. I believe it is the right of everybody to find their own way to celebrate this country, to celebrate what is good about it.

“Defining it in this way in this motion I think that stands to some extent against freedom of speech.”

A recorded vote was taken, where Labour voted against, Lib Dems abstained and the Conservatives and members of the Failsworth Independent Party supported.

There were 35 votes against, 10 for and seven abstentions.