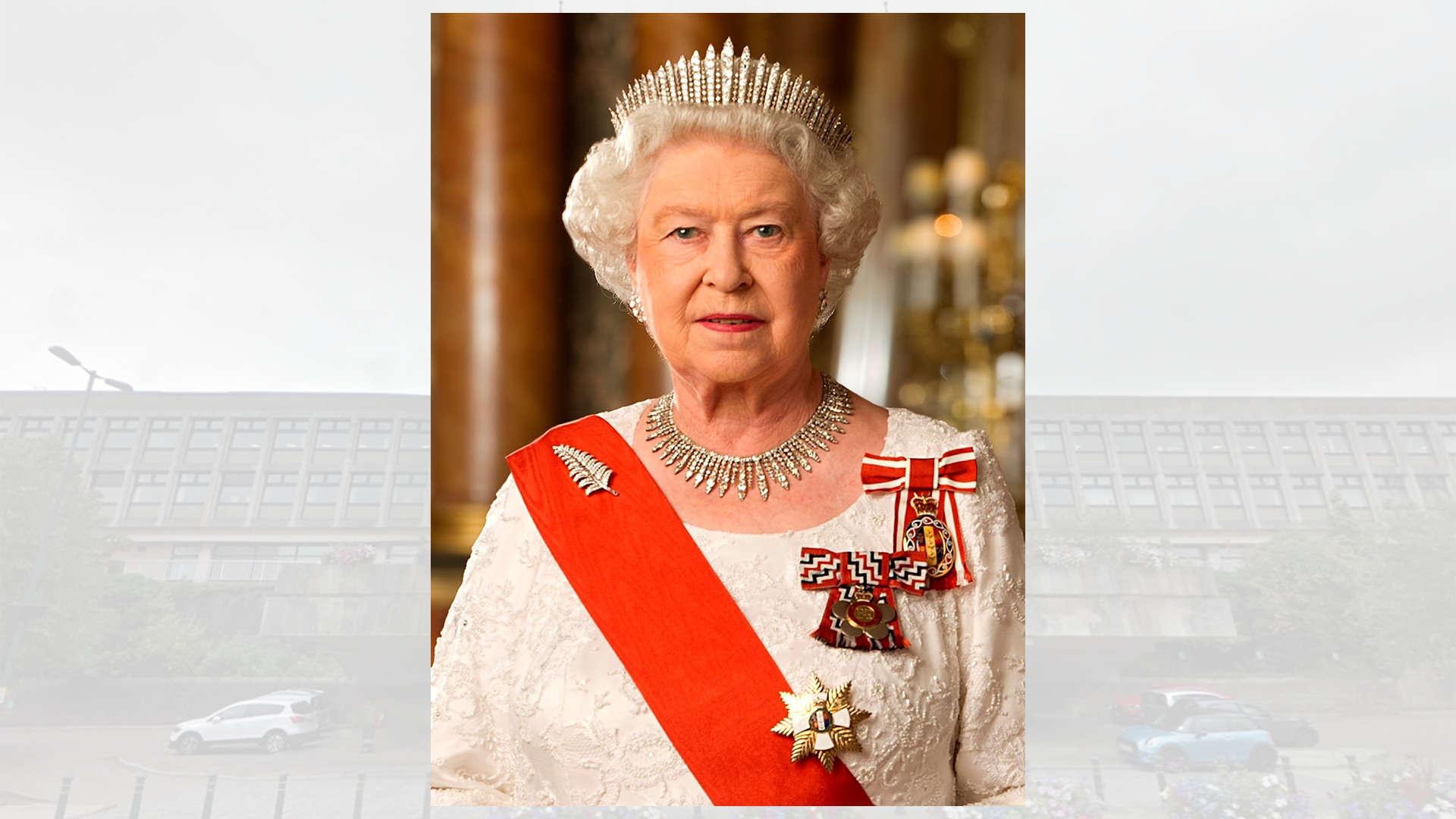 Tory councillors want all of Oldham schools to display a portrait of the queen and teach pupils to sing the national anthem as they say people 'should not be ashamed to be British'.

In a motion entitled ‘for queen and country’ which is due to be discussed at a full council meeting on Wednesday night, the Conservative group are calling for the borough’s schools to fly the Union Jack ‘all year round’.

They also want the council to agree to reject ‘cancel culture’ and ‘cherish’ freedom of speech.

It states: “Saying that you are proud to be British should not be a source of shame and there is nothing wrong with patriotism or flying our national flag. It is one of many things that binds our society together.

“That the United Kingdom of Great Britain and Northern Ireland is in fact a unique bastion of freedom and that we should be proud of the outstanding role it has played across the world in education, art, culture, science, engineering and in exporting democracy and the rule of law.

“We all have heroes in our communities – whether they are historical or present day, and we should properly celebrate these individuals, and their contribution to our country.”

Coun Arnott and Coun Byrne want the interim chief executive of the council to write to the Chancellor of the Duchy of Lancaster and Minister for the Cabinet Office and Secretary of State for Education to ask for support for schools for more ‘patriotic’ measures.

This would include teaching the national anthem, displaying a portrait of Queen Elizabeth II and teaching ‘our island’s history’.

These measures should be requested of all schools by the cabinet member for education, according to the motion.

The Tories also want the council to ‘reaffirm’ its support for the ‘sovereignty of the Union of the United Kingdom of Great Britain and Northern Ireland, Crown dependencies and United Kingdom Overseas Territories’.

Additionally the council chamber should also display a ‘proper and fitting portrait’ of the queen or ‘any future sovereign’ and at the reception, together with the Union Jack flag.

The motion concludes: “This council rejects the phenomena known as ‘cancel culture’ and that it holds these truths to be self-evident, that of freedom of speech and democracy. Truths which must be cherished and defended.”

It will be voted on by all councillors and can be subject to amendments put forward by any other councillor.