Topical thriller at the theatre 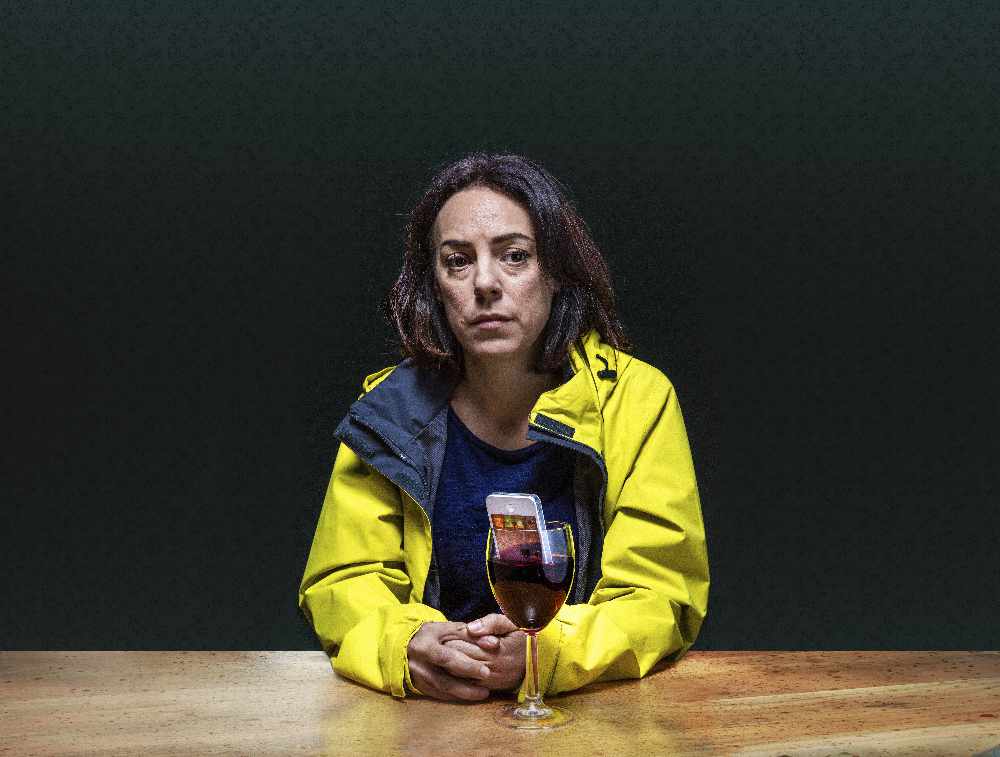 A modern thriller which explores the real-world implications of our digital lives is coming to the Oldham Coliseum Theatre.

Four Minutes Twelve Seconds follows a smart, outgoing 17-year-old called Jack, who is well on his way to leaving Oldham to study law at university.

His parents have devoted their lives to giving him every opportunity they never had, but they are forced to doubt their son, his friends and ultimately themselves when an intimate video of Jack appears on the internet.

Audiences never meet Jack himself, relying on his family and friends’ versions of events to decipher the villains from the victims.

The production explores themes of consent, online safety and crime and punishment.

The cast features Jo Mousley as Jack’s mother Di; Lee Toomes as his father David; Alyce Liburd as his (ex) girlfriend Cara and Noah Olaoye as his best friend Nick.

Nominated for an Olivier Award in 2015, the Coliseum’s production is the first professional production of Four Minutes Twelve Seconds outside of London.