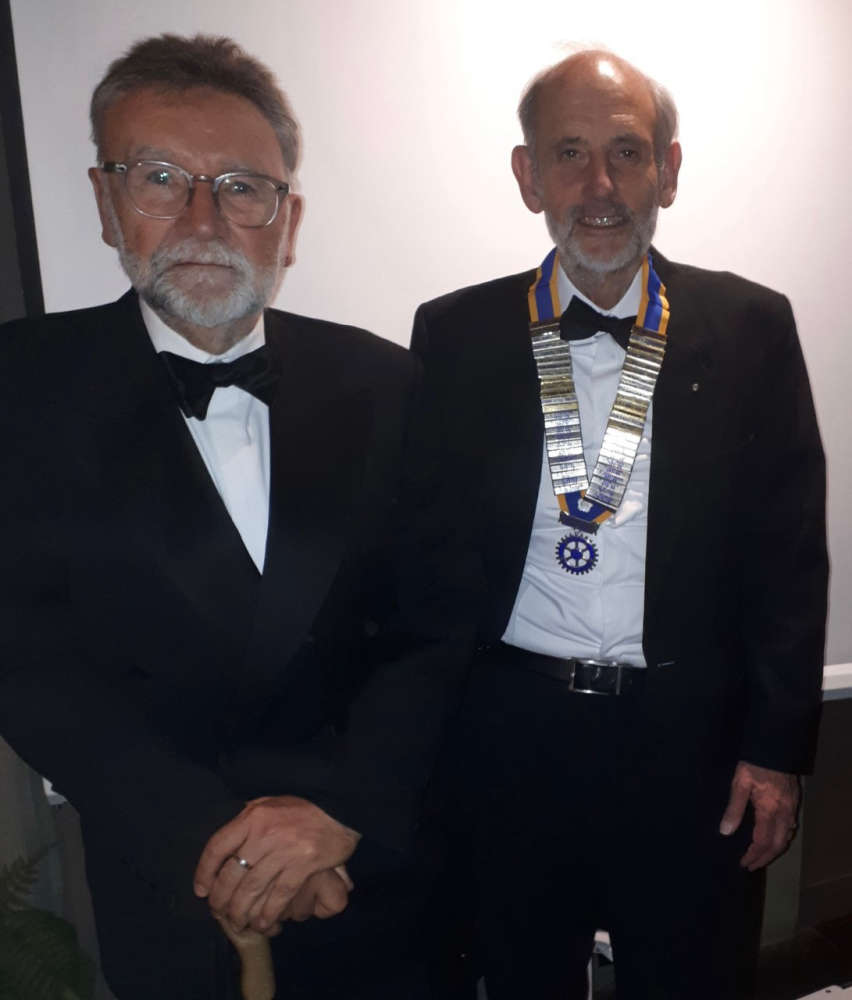 A distinguished medical pioneer was guest of honour at the Rotary Club of Saddleworth's annual charter night.

Professor Tony Redmond OBE, from Failsworth, made an informative and engaging presentation on UK-Med, the frontline medical aid charity, which was born of the NHS in Manchester.

The organisation has worked more than 20 years towards a world where everyone has the healthcare they need when crises or disasters strike.

It started life as the South Manchester Accident Reaction Team (SMART), part of the local NHS, but, guided by Professor Redmond, it has grown into a distinguished service offering planning and medical support following natural and man-made disasters.

It has helped people affected by earthquakes in Albania and China, wars in Sarajevo and Kosovo, worldwide Ebola and Covid outbreaks and established the Nightingale Hospital in Manchester.

In addition, Professor Redmond helped establish guides for international co-ordination and standards for practitioners providing support at the forefront in Ukraine with medical support. This is in addition to work they are continuing to carry out worldwide.

The charter night at the White Hart Lydgate was a reminder of the club being granted a ‘Charter’ as a member of the wider Rotary International organisation - in effect a ‘birthday’ celebration of the creation of a Rotary Club. 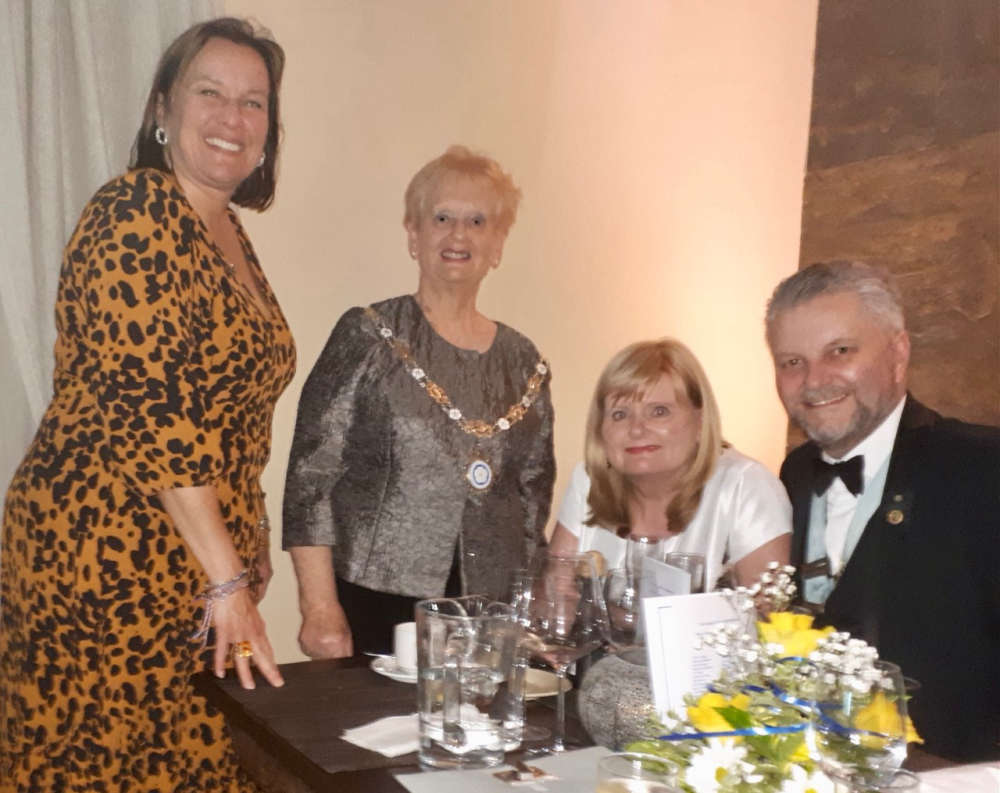 Saddleworth Rotary Club members are now preparing for another busy year of community involvement and their 50-year anniversary Charter Night in 2023.

Details of UK-Med and their work can be found at www.UK-Med.org.