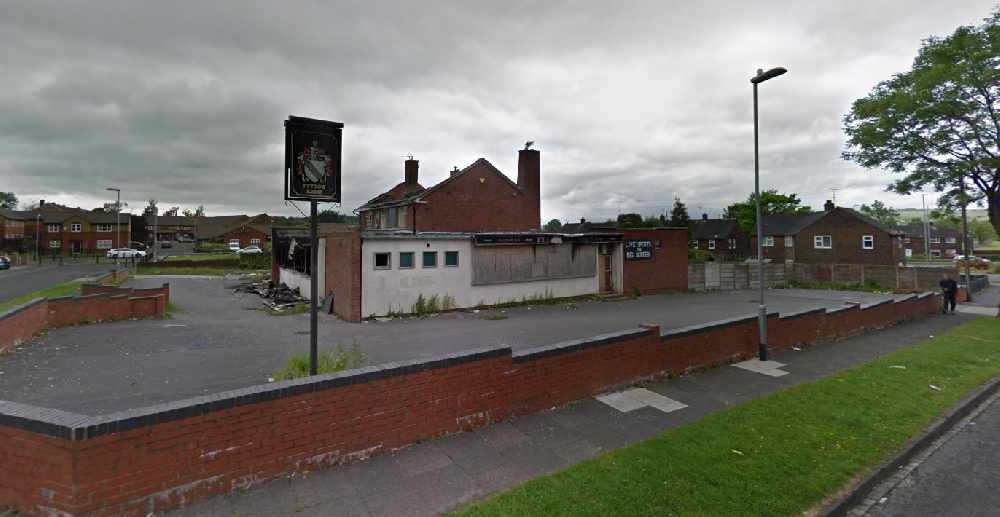 Furious councillors have deferred a controversial planning decision, after the council included a wrong date in a letter to residents.

More than 240 people had opposed plans for a three storey building, featuring 14 one-bed flats and a retail unit on the ground floor, on the site of the former Fytton Arms pub.

The borough’s planning committee was due to make a decision on the proposals for the site on the Green Estate in Fitton Hill at a virtual meeting on Wednesday, July 8.

But it emerged during the discussion that a letter sent out to objectors giving them notice of the meeting included the wrong deadline to register to speak.

No residents had subsequently signed up to speak at the meeting.

Councillor for Medlock Vale, Ateeque Ur-Rehman addressed the committee to raise concerns about the application.

“The letter that was sent out inviting people to register if they wanted to speak at this meeting had a deadline of June 3 and the residents didn’t receive that letter 27 days after the deadline had passed, i.e. on June 30,” he said.

“At best I personally think that’s a typing error and they should have read July 3 rather than June 3 but considering the scale of interest and opposition to this application I am deeply disappointed that this error was committed.

“And it has raised a lot of resentment from residents who wanted the opportunity to be here tonight and speak for themselves in terms of what their opposition to this application is.” 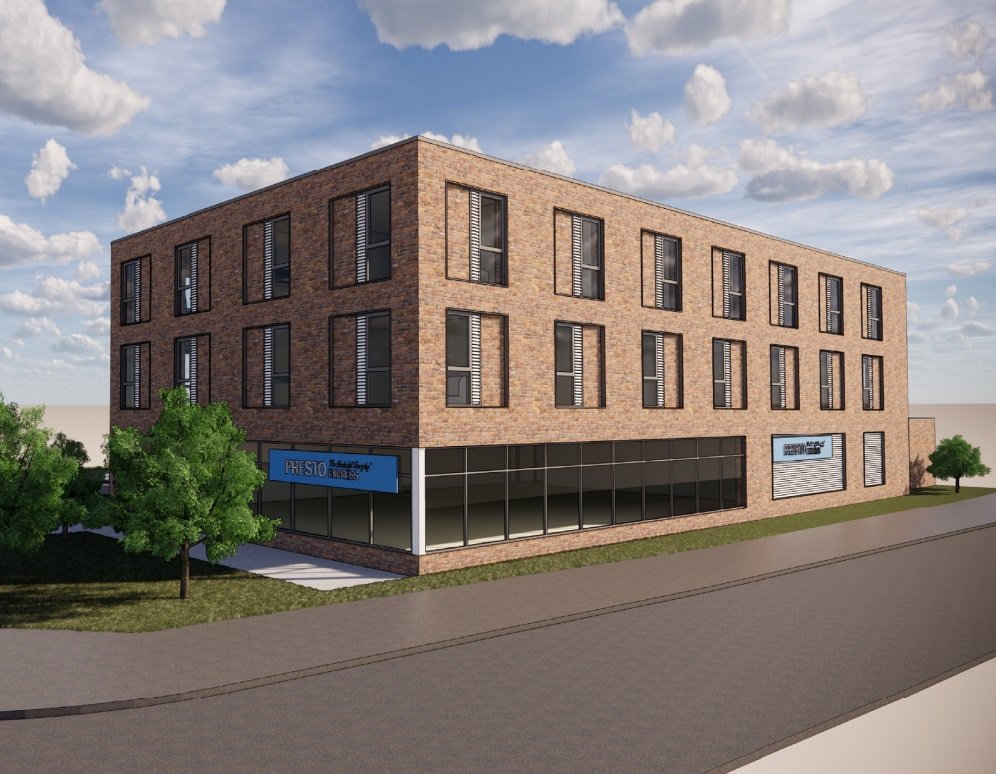 A petition signed by 247 people, and 12 individual objections had been lodged against the redevelopment plans by Clements Court Properties Ltd.

Planning officer Dean Clapworthy clarified that there would be 26 parking spaces, 20 for the apartments and six for the retail unit.

Failsworth West Coun Elaine Garry added: “I feel a bit uncomfortable voting on this tonight if residents haven’t had the opportunity to attend this meeting because of that typo.

“If that building was put at the end of my street, and I objected to it – and a lot of people have objected to it- and I was denied an opportunity to speak about it I would be really, really fed up if I was a local resident.”

“I’m not being rude but not everybody understands the detail of matters,” she said.

“To take away someone’s opportunity to speak on something is absolutely wrong and this is why Oldham gets such a bad name.”

Coun Shoab Akhtar moved that they defer the application to give residents the opportunity to speak at the next meeting and to ensure processes are ‘transparent’.

This was supported unanimously by the committee.

The former Fytton Arms pub before it was demolished in 2015.