The local heroes who have received deserved recognition 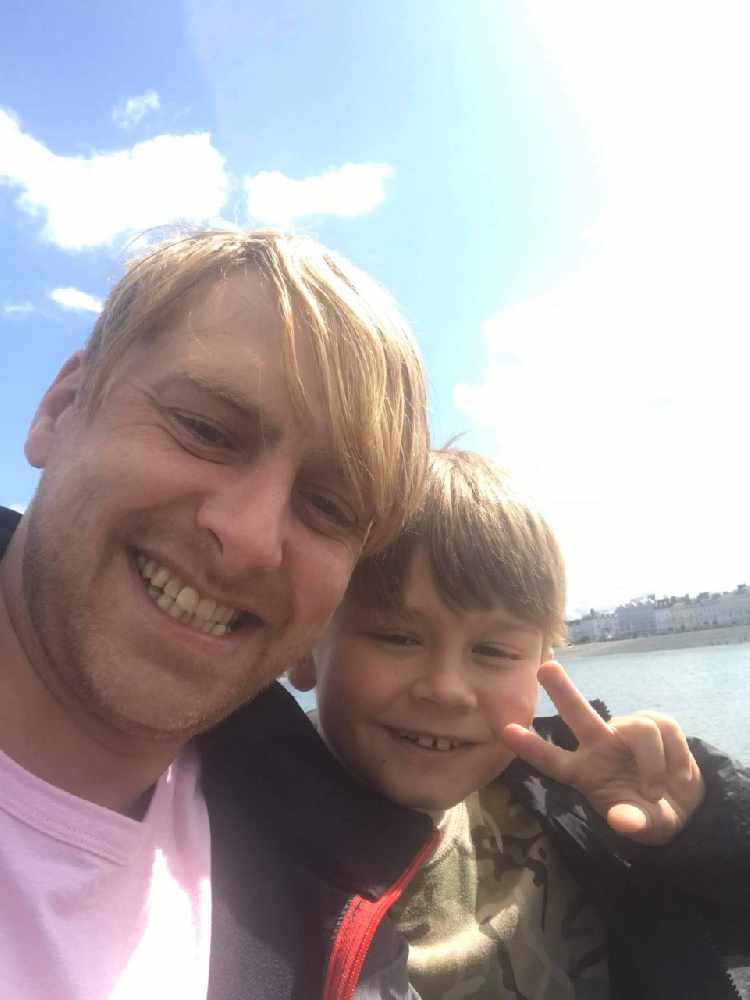 The unassuming everyday frontline heroes in the coronavirus crisis have joined celebrities and showbiz personalities recognised in the Queen's Birthday Honours list.

Electrician Malcolm Kilpatrick, 45, who works at The Royal Oldham Hospital, has received a British Empire Medal for services to the NHS during Covid-19.

Malcolm - who is pictured with his wife Ellise, and sons Cailean and Oran, and lives in Diggle - said: “It’s a real privilege to work for the NHS and be involved with such a great team at Oldham.

“I am just one of the hundreds that did their role during these times. I am truly honoured and grateful to receive this award.

“I am so lucky to be involved with some wonderful people and organisations which do some amazing things — the Royal Oldham Hospital and Saddleworth Round Table.”

John Arthurs, chairman of Saddleworth Round Table, said: “We are extremely proud of Malcolm and that his efforts have been recognised in the Queen's Birthday Honours list.

“Malcolm returned to table three years ago after having a short break and he’s been an integral and hardworking member of our team on all our events. He always manages to be on hand even when he’s been on his night shifts.

“When we set out raising funds for The Royal Oldham Hospital, he was first to come forward to offer his help. He was our inside man letting us know what staff wanted and where it was needed and arranging contacts.

“He is incredibly humble and selfless, and nothing is ever too much for him. We are glad to have him as one of our members." 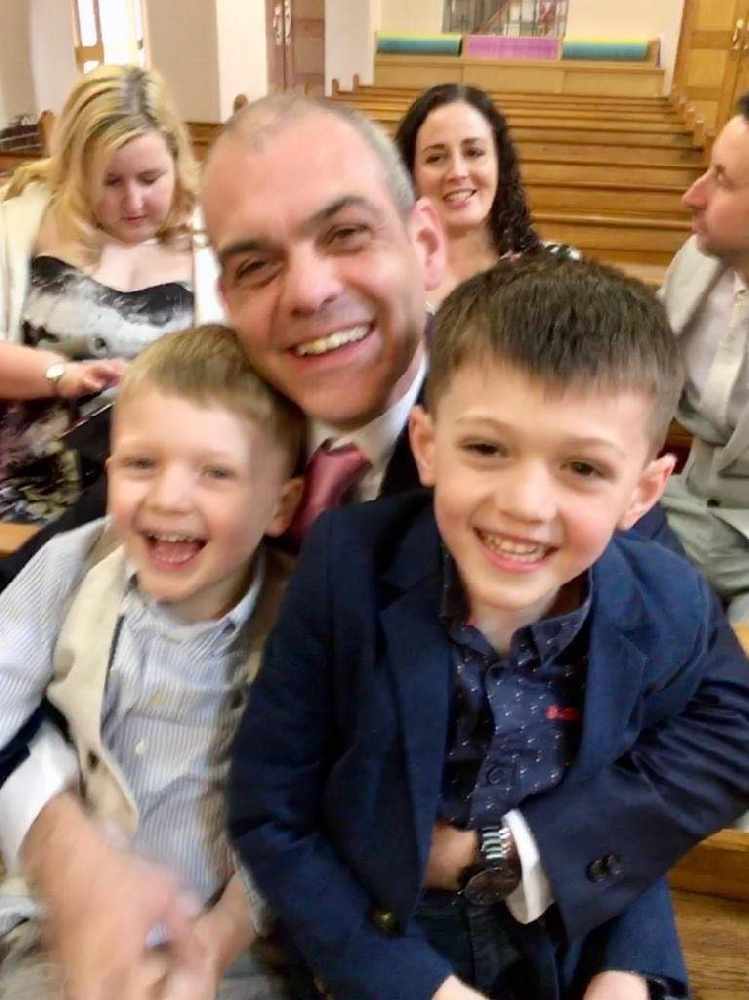 Malcolm and his sons

Anthony Lee Cocker, from Greenfield, who is now living in Moorside, is a plumber with Salford Royal NHS Foundation Trust. He received a BEM for services to the NHS during Covid-19.

He declared: “It is a great honour to receive recognition for the work I’ve done during these difficult times and would like to say everybody working at Oldham hospital deserves just as much recognition as I do.”

Anthony has worked at The Royal Oldham Hospital for 12 years and his roles include legionella prevention, maintaining air handling units and  industrial boilers used to heat the hospital and produce hot water.

He has a girlfriend Nicola and an eight-year-son, Rowan Holt-Cocker (pictured).

Anthony added: "Both my parents are bursting with pride and are so happy for me and I only wish my grandparents where still alive to see this, once again what a great honour this is and my family are super proud.”

Professor Brian Cox (pictured below), brought up in Chadderton, becomes a Commander of the British Empire in the awards. 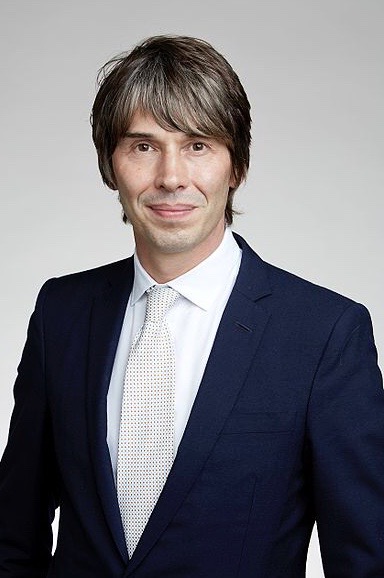 Professor Cox, who now lives in Saddleworth, is an eminent physicist who serves as professor of particle physics in the School of Physics and Astronomy at the University of Manchester.

He is best known to the public as the presenter of science programmes and is author or co-author of more than 950 scientific publications.

He has been described as the natural successor for the BBC's scientific programming by both David Attenborough and Patrick Moore. Before his academic career, Cox was a keyboard player for the British bands D:Ream and Dare.

Jennifer Greenwood, Chair of Lydgate Community Association, said: "We our so proud of our patron, Professor Brian Cox, now CBE.

"He has travelled the world and his books and programmes help us to learn more about the universe and appreciate the wonder of it.

"Yet he has not forgotten his roots and is a champion of community efforts to make a positive difference. Having him head up our work to restore Lydgate Parish Hall is an inspiration. Well done Brian!"

Anthony Cocker and his son Rowan.