They have been focusing their efforts on the Failsworth and Limeside areas, to address some community concerns around burglaries, robberies and violent crimes in those areas.

The Special Constables have provided vital reassurance to those communities, by patrolling the areas both day and night in vehicles and on bicycles, and engaging with the people that live there.

As a result, they have also successfully assisted in reducing anti-social behaviour, through engaging specifically with young people, and identifying diversionary opportunities for them.

Since January 2021, the Special Constables operating in Failsworth have made six arrests in total for drugs offences, vehicle offences and a failure to appear in court. 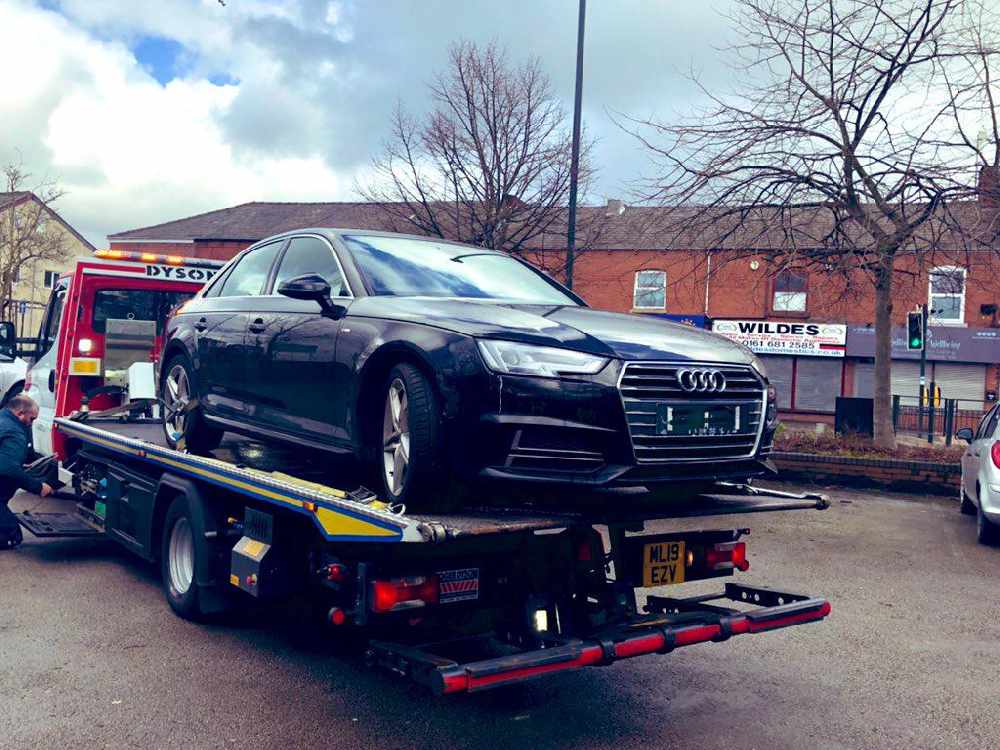 Additionally, they conduct weapons sweeps at 'hot-spot' locations, assist with investigative inquiries, help search for missing people, and visit those who have unfortunately been victims of crime, to offer them reassurance.

Inspector Chris Julien, from GMP's Oldham District, said: "Since I joined Oldham District's Neighbourhood Policing Team at the start of the year, our Special Constabulary colleagues have given up their spare time every week to support with the policing of Greater Manchester, and in particular, the Failsworth area.

"They have provided invaluable support to our Neighbourhood Policing Team, as the Special Constabulary members offer a visible reassurance to our communities. They've had some great results over the past few months, and have used a variety of policing tactics, patrolling day and night to make a real difference, and keep the community safe from harm and wrong-doing. Their hard work and dedication as volunteers has not gone unnoticed." 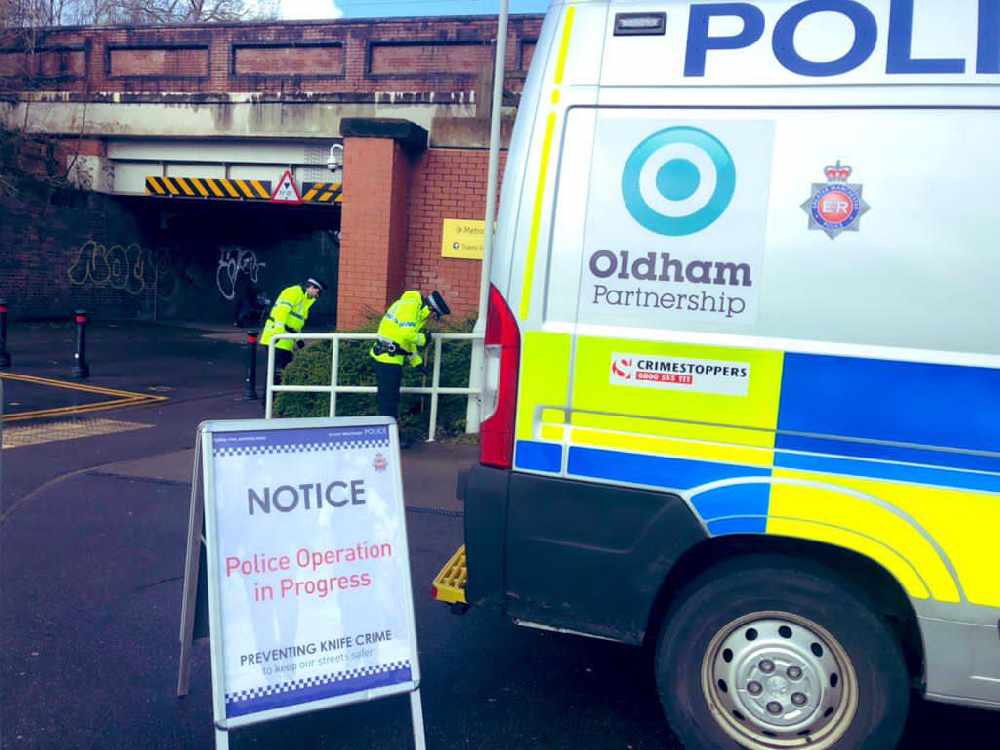 He went on: "Not only this, but in addition to their support in Failsworth, the Special Constabulary Team support policing across the district each week, and have recently attended a number of incidents such as protests, road traffic accidents, and supported other voluntary groups such as mountain rescue.

They have full constabulary powers and are a vital part of the Police service.

The Special Constabulary is a formal volunteer pathway for those who want to help our local communities. Those who are interested in becoming a Special Constable or have any general queries about the role can contact Greater Manchester Police by emailing recruitment.support@gmp.police.uk.