Speed camera 'upgrades' should be 'priority' 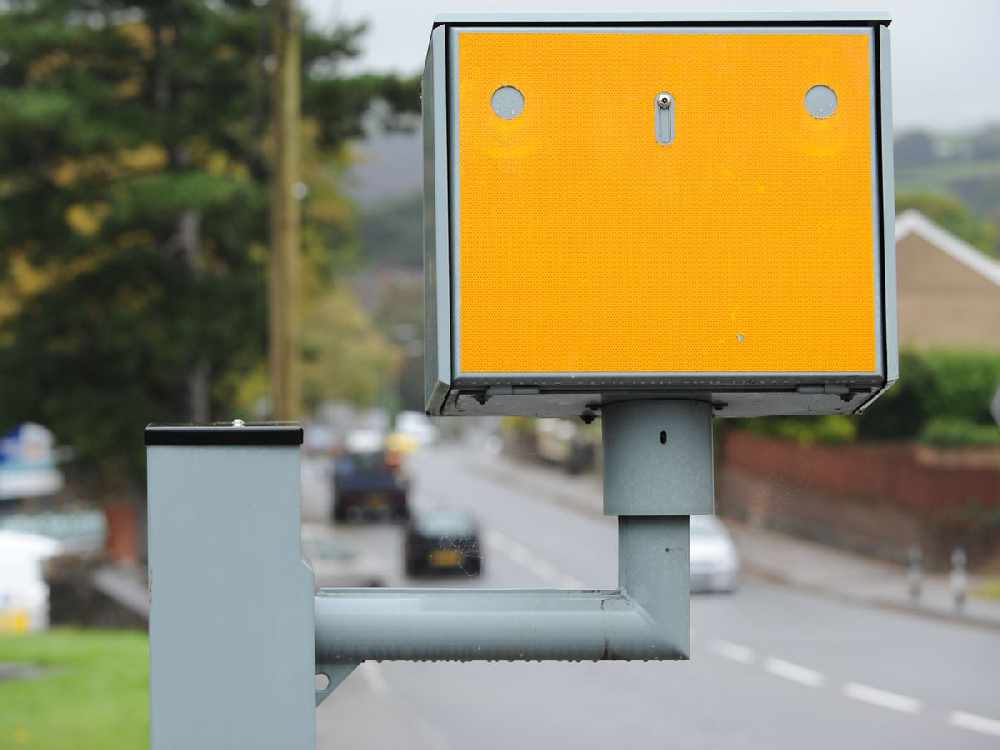 Upgrading speed cameras should be an ‘immediate priority’ for transport bosses after warm weather triggered an ‘unusually high’ number of road deaths in Greater Manchester, according to a councillor.

The number of killed and seriously injured casualties in the region fell by five per cent in 2018 – compared to a two per cent national increase.

But there were 60 fatalities in the year to May, with ‘vulnerable road users’ – pedestrians, cyclists, motorcyclists and young drivers or passengers – making up seven of the 10 deaths recorded in February.

Transport for Greater Manchester (TfGM) related the deaths to ‘uncharacteristically’ warm and dry weather, which Department for Transport (DfT) research says increases exposure to collision risk as the conditions are more appealing for motorcyclists.

Meanwhile the DfT’s prediction of a 40pc reduction in road casualties by 2020 is unlikely to be achieved due to road safety and enforcement programmes being hit by funding cuts.

The Oldham politician said some drivers are aware of the location of defunct speed cameras and ‘regularly abuse’ speed limits in those areas.

“The biggest single thing we could do is to get [speed cameras] operational because speeding cars kill people,” he told the regional’s transport committee.

“It’s got got to be an immediate priority. While we do all this sexy and exciting stuff about junctions and cycling, the biggest single way you can save cyclists’ lives, and other two-wheeled drivers, is stopping people speeding.

“It’s no point having these cameras if there are no pictures being taken.”

Peter Boulton, head of highways at TfGM, said income set aside for digitising speed cameras had dried up in recent years.

Mr Boulton added: “We’ve not been able to carry on that [digitising] programme to the same extent we had previously.”

But Coun Sykes criticised the partnership for not allowing elected members to have their say on the placement of cameras, and leaving it in the hands of local authority officers and Greater Manchester Police.

He said: “I found money to provide [a speed camera] then I get told it doesn’t fit the criteria.

“When I ask how to change the criteria I get told there’s no elected members. It’s a catch-22.

“It’s such a strategic thing doesn’t have any elected member oversight, and it is wrong that highway officers from the component districts, plus the cops, sit down and decide what the criteria is.”