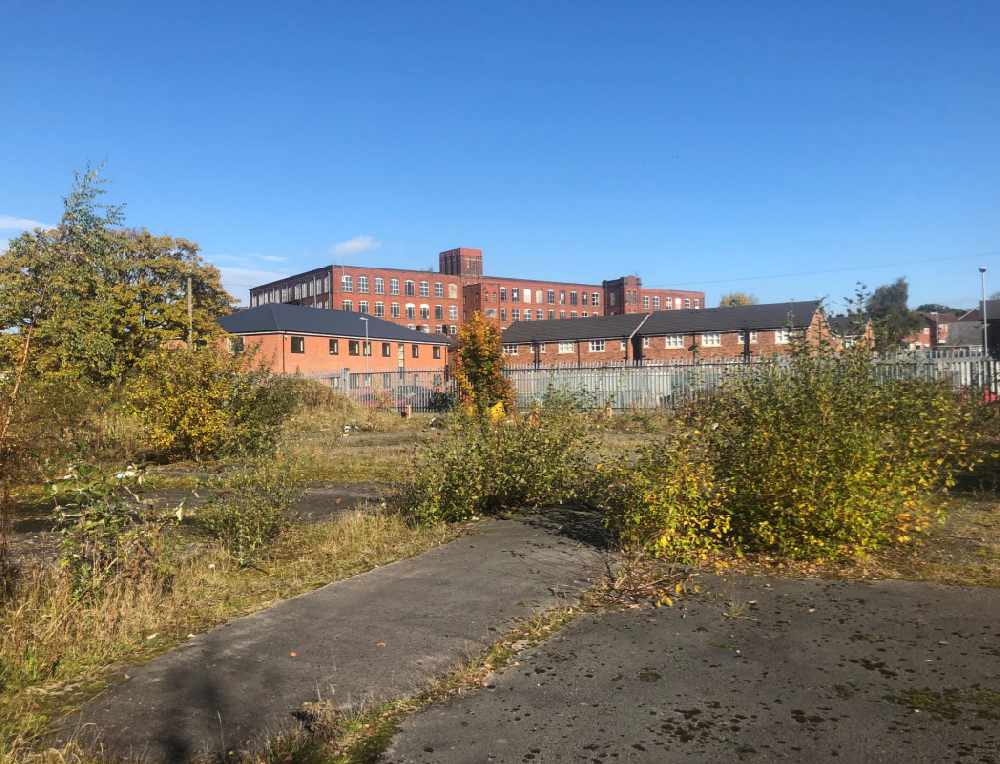 A new ‘high quality’ social housing estate could be built on the site of a former abattoir in Oldham.

Proposals have been submitted to the town hall for 39 family homes at land on Edge Lane Street in Royton, which the developer claims would ‘forge friendships’.

The development would be a mix of two, three and four bedroom family houses and one and two bedroom apartments.

These would be split between ten houses and 29 flats.

According to the plans, all the properties are to be marketed by the housing association, Great Places Housing Group, for social rent.

It is cheaper to rent than privately rented housing and usually provides a long-term tenancy, giving renters the chance to put down roots. 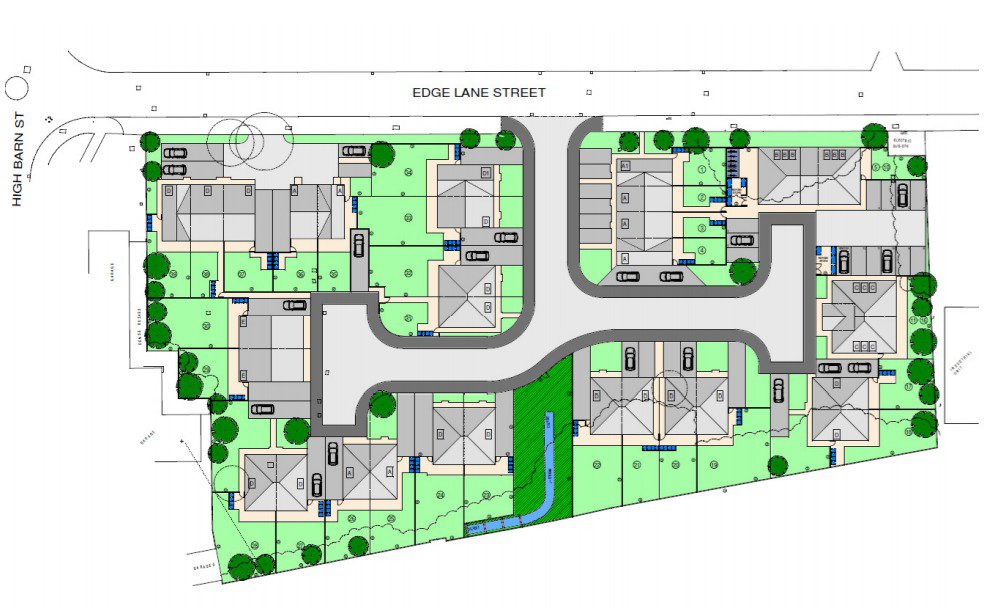 Social rents are lower than so-called ‘affordable’ rents which are set at up to 80pc of the market rate.

The land has been empty for a number of years and is currently overgrown with concrete floor slabs, concrete and tarmac yards, manholes, gullies and fencing leftover from the abattoir that previously occupied the site.

Parkside House offices and depot had also previously had a base in the north west corner.

The applicant, Wiggett Construction Limited states that the proposals ‘respect the character of their surroundings’ and would result in a ‘benefit in environmental and landscape terms’. 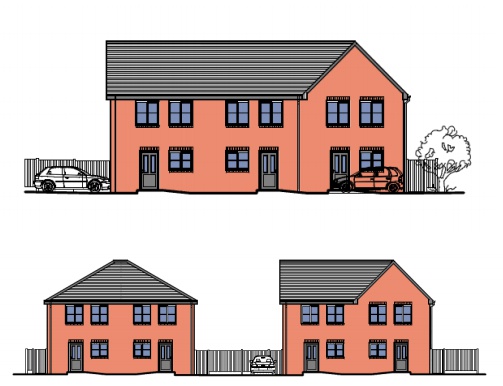 All the houses would have a separate ground floor toilet so it could be accessed by disabled people or those with mobility impairments.

“Due to the scale of the proposed development, it is considered that there is a potential to stimulate the economy and employment opportunities in the locality,” the design and access report states.

“The definition of community should extend to the very heart of the development with the architecture forging friendships and a sense of belonging.

“The proposal is for a high quality affordable housing development for which there is an identified need.”

Plans for 39 homes in Royton, by Nicol Thomas