Skills centre to get £6.95m funding 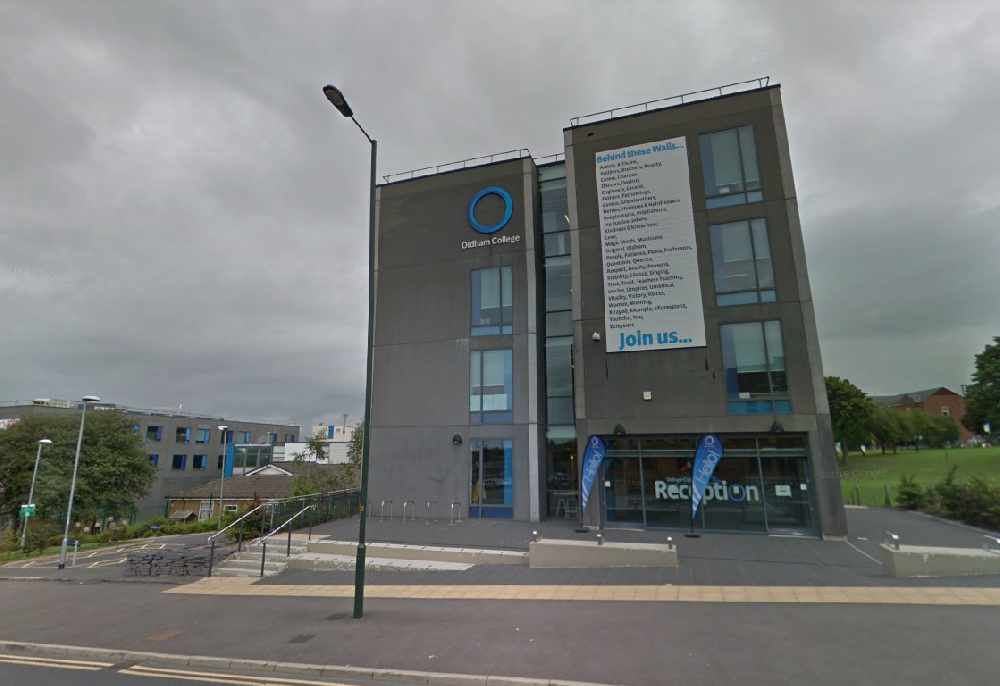 Greater Manchester’s town hall leaders have agreed to invest nearly £7 million in a new centre for students to learn construction skills in Oldham.

Greater Manchester’s town hall leaders have agreed to invest nearly £7 million in a new centre for students to learn building and trade skills in Oldham.

The ‘construction skills centre’ will be part of the Oldham College town centre campus and will involve the demolition of two buildings that are deemed ‘beyond their useful life’.

The Greater Manchester Combined Authority (GMCA) signed off on the funding, which will cover 70pc of the total costs at a meeting at Trafford’s town hall.

The total project value is £8.95m, and the combined authority will foot £6.95m of the costs from its pot of skills funding.

Oldham’s leader, Sean Fielding, told the meeting that the new centre would provide a boost for the construction and housebuilding industry in the borough.

“I do really welcome this investment in Oldham college’s skills infrastructure, the particular investment in construction skills is fantastic because this is a sector that we’ve identified as being significant in driving growth in the future in Oldham,” he said.

“But also on a different level this will also help us develop a talent pipeline for some of our smaller construction firms.

“If we want to bring forward some of the smaller sites that bigger firms won’t touch we need to support those smaller firms.”

He added it was ‘fantastic’ that with Oldham’s recent Ofsted rating, all colleges across the region were rated ‘good’ or ‘oustanding’.

The project involves the creation of 2,345 sqm additional space within the Oldham College town centre campus and demolition of two buildings.

It will include a new industry standard construction centre with modern facilities for both traditional and ‘increasingly higher level’ technical and management roles.

Mayor Andy Burnham said they were making ‘good progress’ in distributing the skills funding across the region, and the award to Oldham was ‘significant’.

“I think we’ve seen most of the colleges across Greater Manchester benefiting,” he added.