Shure thing for artists of stage and sound 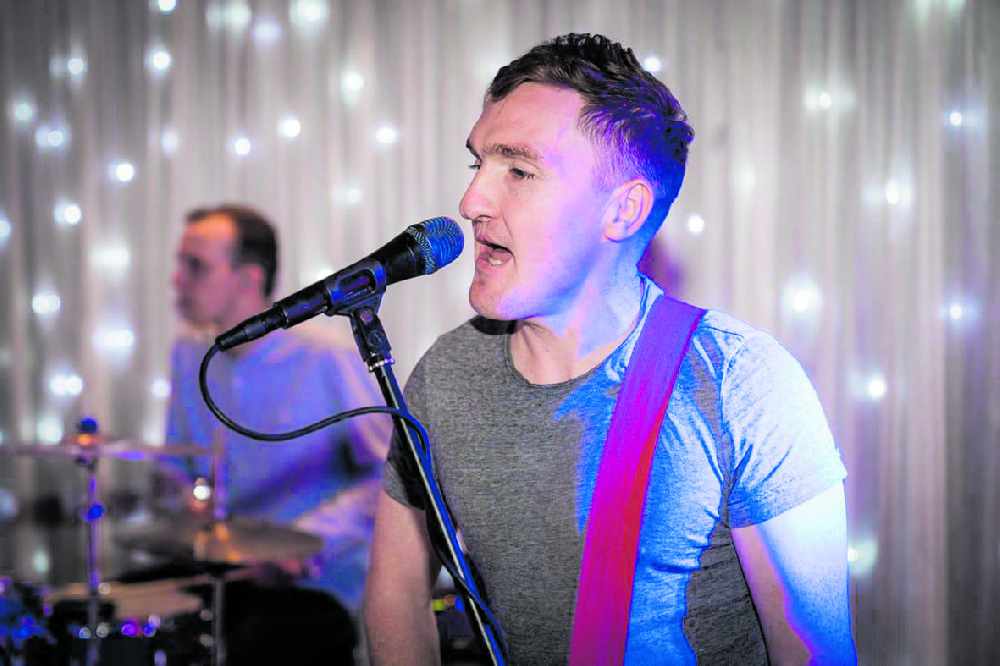 Now with his feet firmly under the table as the owner of the Shure 5 Studios facility in Royton, Chris Taylor is looking to truly make his mark on the exciting local music scene.

The Shure 5 rehearsal rooms outfit and live venue has actually been around for approximately eight years on Moss Lane, but since taking over from Dave Flint six months ago, Chris has spruced the place up, welcomed a number of new artistes, staged and booked some cracking gigs and is set to open a fully functioning recording studio within two months.

And that’s not all.

Chadderton-based musician Chris, now 34, is also welcoming theatre groups and tutors in a bid to coax that undoubted raw talent out of local homes and onto his brilliantly-equipped stage set-up.

Chris, who first took up guitar playing at the age of 11 and has since played in Rever and current band Off the Edge, toured the world as a successful sound engineer for a decade or so before first spotting the Shure 5 facility three years ago.

He said: “I was so impressed with what Dave (Flint) did.

“Basically he took an industrial unit, and had the idea and the foresight to put in rehearsal rooms here and there, a studio upstairs and a live room.

“Musicians could come to play and you could watch bands too, so for me it was one of the best things ever.

“I’d been busy for years, and I almost moved to China for a job at one point, but just after that I texted Dave and asked about taking over Shure 5, and it basically just started to happen after that.”

Chris officially took over Shure 5 on July 1 last year, and since then momentum continues to grow thanks to new, talented artistes keeping him busy and some great live nights, like his relaunch event, a gig by tribute king AKA Noel Gallagher, and one by former local indie faves Rubber Orange.

“That gig was packed,” said Chris.

“Everyone was saying ‘this is great’, and I was the same - I wanted to come to this place!

“There’s some great bands coming here, like the Recreation for instance.

“Their dedication is amazing. They always come in and smash their tunes out for the full two hours, and I do hear some great original material.

“All the time I’m surprised by the quality of the tunes I hear, and that’s not just from original bands.

“We have DJs coming in belting out electronic stuff, and some great covers bands too, of all different ages and genres.

“Already I’m realising that everything is different from day to day here, we’ve even got a band in at present who haven’t even got a name yet.

“I find that really exciting to hear them, and so I always put them in the room next to reception so I can hear them.

“This place is a real creative hub, and that’s exactly what I want it to continue to be.

“I want people to rehearse here, then maybe record their tunes upstairs, and then play their set in front of a live audience at their own gig.

“We’ve even opened the door to theatre and drama groups too now.

“I want Shure 5 to be the place around here where people can create stuff.”

Forthcoming gig-wise, Shure 5 is hosting Mark Morriss from the Bluetones (pictured below) on January 31 (almost sold out), Chris Helme (ex-Seahorses) on April 3, a Sedeci Promotions local band night on April 11, Parcel O’Rogues on May 30 and Steel Blossoms - a brilliant country band from Nashville, USA - on July 4. 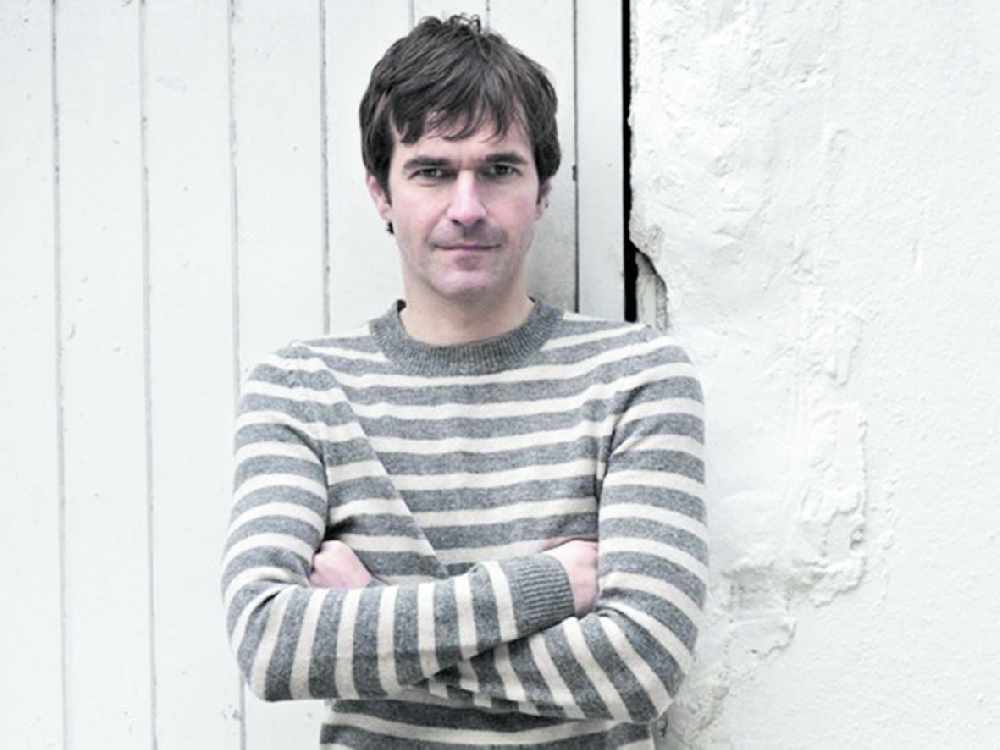 For any information about gigs and the facilities available at Shure 5, including a promotional video filming service for artistes, contact Chris on 07397 775537.