Safety scheme could be put in place on crash road 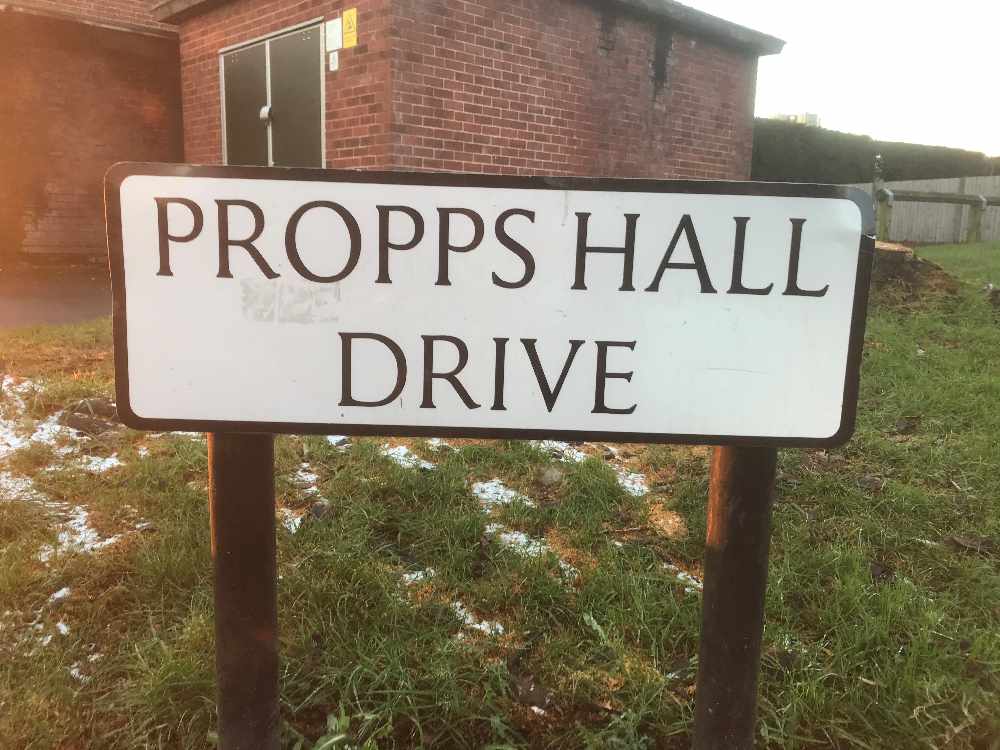 A safety scheme could be put in place on a road where three teenage girls were injured in a severe car crash.

Two 16-year-old girls were taken to hospital with serious injuries – including a head injury – following the smash in Failsworth on Monday, January 4.

The girls, along with a third girl, 16, who suffered minor injuries, were passengers in a car involved in a collision on Propps Hall Drive at around 6.30pm.

The road was closed from the junctions with Greaves Avenue to Marlborough Drive whilst emergency services dealt with the incident.

Eyewitnesses said a black Vauxhall Corsa and a Silver Skoda were visible at the scene.

Following the crash council leader Sean Fielding wrote to the council’s highways department on behalf of himself and Failsworth councillors Elaine Garry and Peter Davis asking for traffic calming measures to be put in place on the road.

“As local residents we are aware that there have been other accidents on this road in the past and residents of the Propps Hall Drive area have confirmed this also,” he wrote.

“We have previously been lobbied for interventions to take place on Propps Hall Drive and traffic surveys have been conducted to try and justify the release of funds.

“Unfortunately the traffic surveys did not support the installation of traffic calming measures at the time they were conducted.

“Given this most recent accident was very serious, and it is not the only one to have taken place here, could we please meet urgently to discuss what options may be available to make Propps Hall Drive safer for local residents and those who use the highway?

“There is significant community interest in this issue and at present the council is perceived not to be taking it seriously.”

Councillors later updated that a meeting took place with traffic officers about how to tackle dangerous driving on the road on January 7.

Coun Fielding subsequently tweeted: “ We have had designs and costs for a potential traffic calming scheme in the area through this morning.

“Things are moving along and we will make sure local people are consulted.”

In a statement to the Local Democracy Reporting Service, Coun Barbara Brownridge, cabinet member for neighbourhoods, said: “We were sorry to hear about this incident and hope the people involved make a full recovery.

“Road safety engineers are working with local councillors and residents to understand the concerns of the local community and to achieve the right balance of interventions to help mitigate this type of event re-occurring.

“The wellbeing of all road users is vitally important to OIdham council and we constantly monitor road safety on all of our highways with the aim of keeping casualties low.”