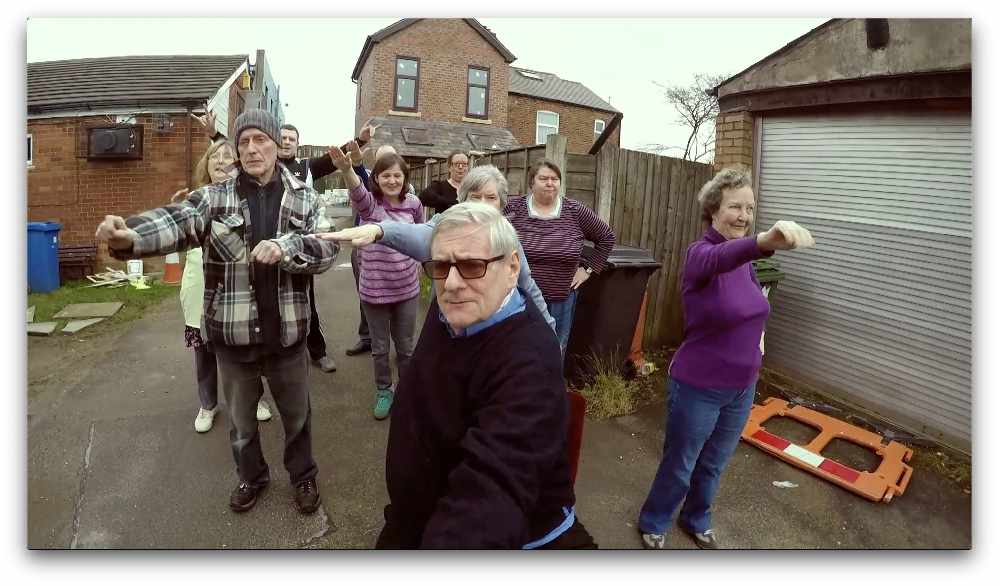 Safeguarding teams in Oldham have partnered with a musical theatre duo to encourage people to 'walk in another's shoes'.

Oldham Council's Safeguarding team has joined forces with CIC Made by Mortals to launch a podcast and series of interactive online workshops, which help them learn more about safeguarding issues from people with lived experience.

The Hidden project is being launched on Tuesday 17 November to coordinate with National Safeguarding Adults Week.

Hidden is an immersive podcast that encourages people to walk in another person’s shoes, using their own homes and lives as a theatrical backdrop.

The first episode of the podcast follows the story of an imaginary character, Richard, during lockdown, who has been the victim of financial exploitation, while the second episode features a character called Yusef, from Oldham, who is experiencing psychotic thoughts.

Paul Hine, director at Made by Mortals, explained: "The Hidden project and podcast series is about people’s hidden experiences, stories and the communities in which they live. This immersive audio experience paints a vivid picture of someone’s life and the barriers they face, enabling others to better understand their lived experience. Overall, it gives us a deeper understanding of the challenges being faced by people in our communities at this time." 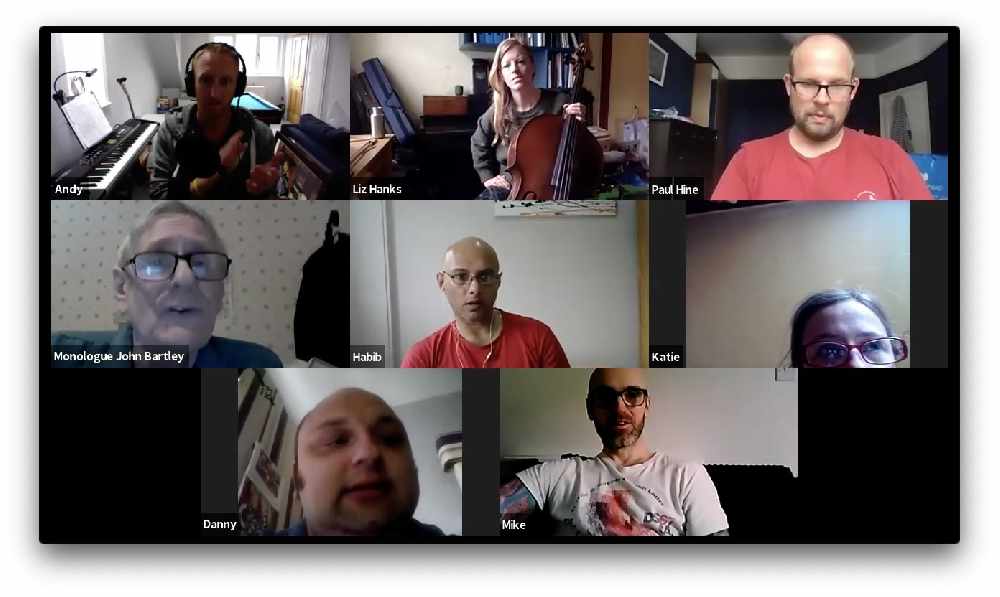 Julie Farley, business manager at Oldham Safeguarding Adults Board, said: "This series of interactive online workshops will explore various safeguarding themes and will ask how can we - community, family, services - help others? This project will help inform person-centred approaches to safeguarding in Oldham and beyond and ultimately aim to prevent people from falling through the net.”

The online virtual sessions will give both people with lived experience and safeguarding services the opportunities to discuss the ways that each character could get additional help from various support networks (family, community, services) that surround them and how that experience could be improved upon.

Paul Hine, director at Made by Mortals, added: "There has never been a more important time to use participatory arts and performance, with creativity, theatre and music, not just for the well-being of the groups creating it - but because it empowers Greater Manchester citizens to take a more active role in creating healthy and safe communities for everyone.

"We are thrilled to be working with the Oldham Safeguarding team again in their person-centred approach to health and safeguarding. We are all aware that mental health is, and will continue to be, a growing issue for many during COVID-19, so we are immensely thankful to our various funding bodies which allow us to carry on our work with the communities that need it." 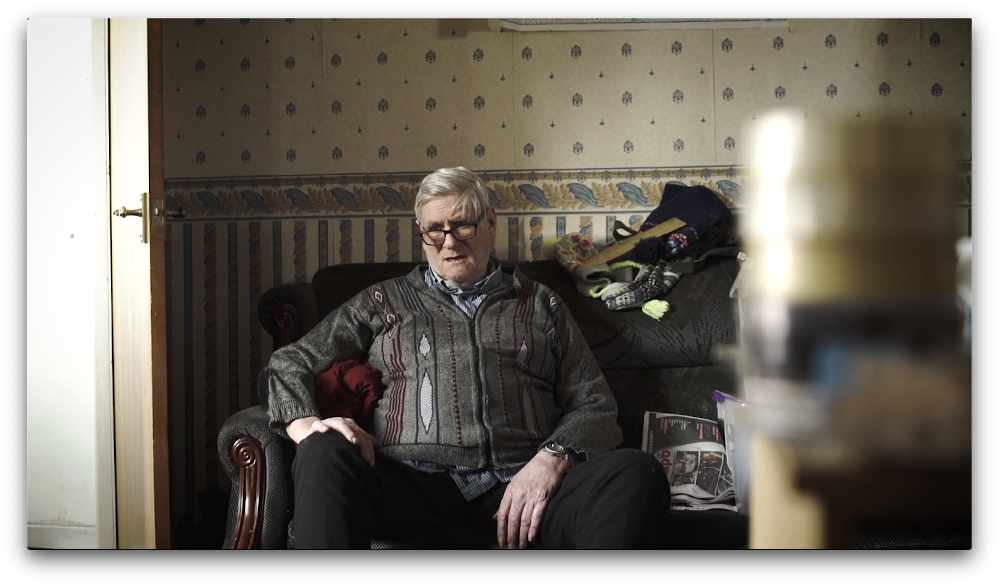 The Hidden podcasts were conceived, written and created by the Johnny Barlow Theatre company, based at the Guide Bridge Theatre in Audenshaw.

They are a group, facilitated by Made by Mortals, who have all experienced mental health illnesses and/ or have learning disabilities and use the creation of music theatre performance to improve their own well-being, as well as bringing about social action.

The Hidden project will continue with a number of further podcasts, and related interactive virtual sessions, with other community groups such as OLBGT Out & About group, which is a support group for older lesbian, gay, bisexual and transgender people; Alcoholics Anonymous and Keyring, which supports vulnerable adults to live independently, as well as a Caribbean & African Health Network.