Rugby star goes back to school for official Saddleworth opening 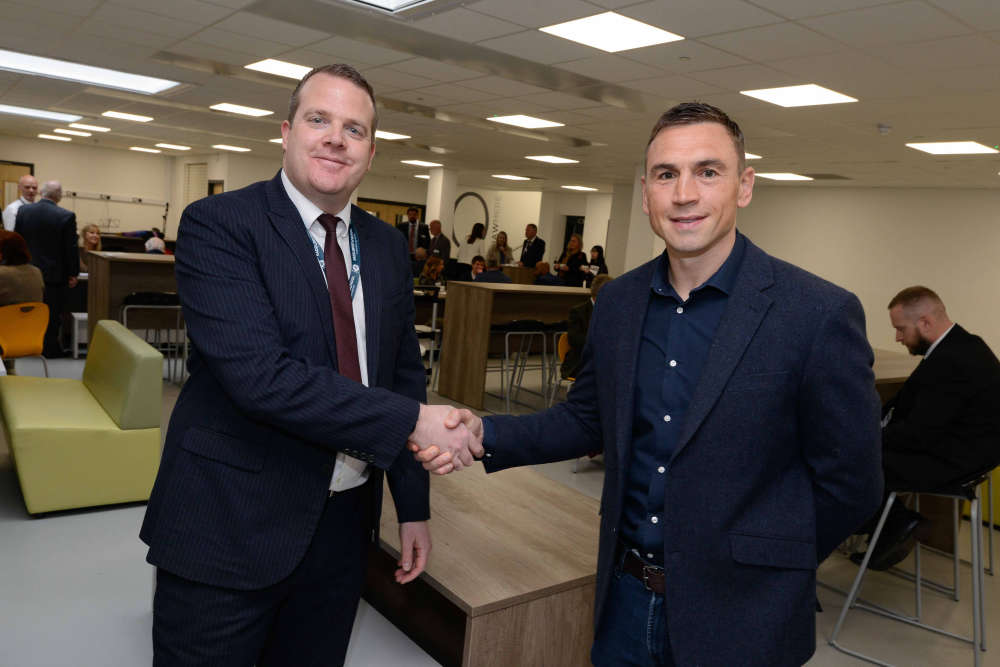 The rugby player and fundraising hero is former head boy at the school and was invited back celebrate its official opening.

Mike Anderson, Headteacher, said: “Our new school opened in March and pupils have settled in brilliantly – it’s a fantastic place to learn.

“We wanted to do something to celebrate this new chapter in Saddleworth School’s history and are delighted to welcome Kevin to do the honours.

“He’s a former pupil, a fantastic role model and local legend and we’re proud to show him our amazing new school.”

The ceremony began with entertainment from the school band before guests, including the construction team, governors, councillors and the Deputy Lieutenants of Greater Manchester Muzahid Khan and Karan Lee, were taken on a tour of the new site in Diggle. 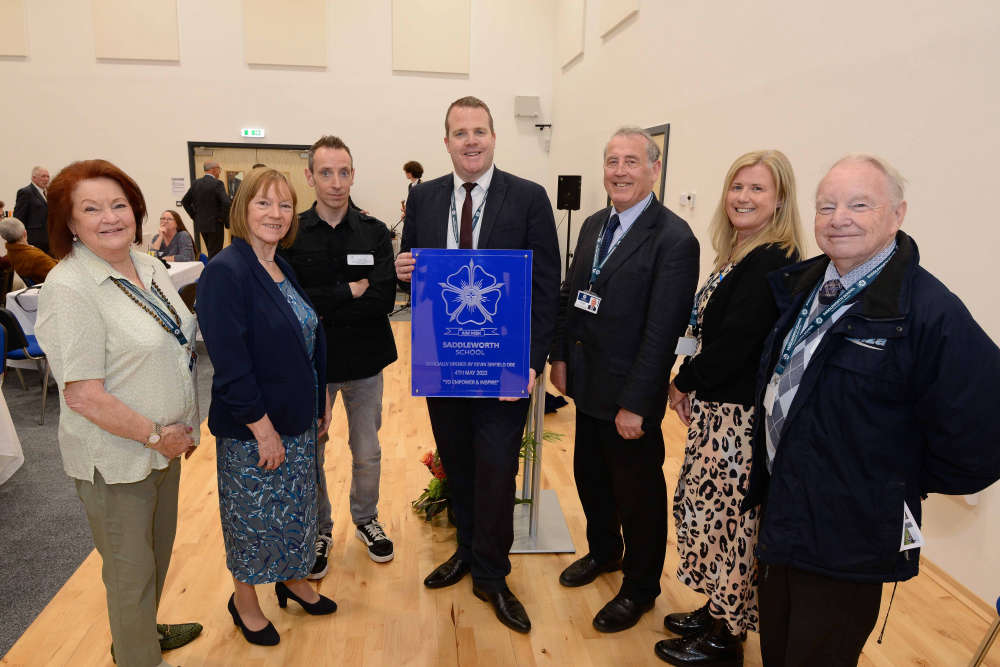 There are also first-class sports facilities at the site with a sports hall, fitness suite and activity studios inside and an all-weather pitch outside.

An official commemorative plaque was then unveiled, and a sapling was planted for the Queen’s Green Canopy as part of the Platinum Jubilee celebrations. 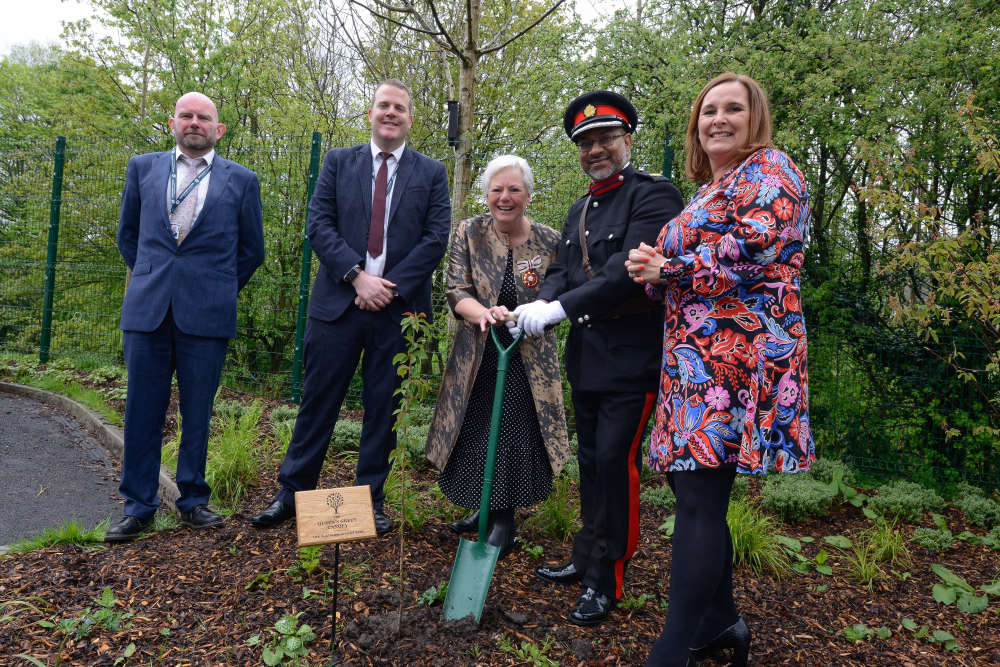 Millie Hampson and Joe George, this year’s head boy and girl, said: “It was brilliant to meet Kevin and show him around our new school.

“It’s so much better than our old school and has made a massive difference to our school lives.”

Emma Barton, Executive Director for Place and Economic Growth at Oldham Council, said: “We’re so happy for the young people of Saddleworth who fully deserve their outstanding new school.

“We look forward to Saddleworth School celebrating many more milestones and wish everyone the best of luck for the future.” 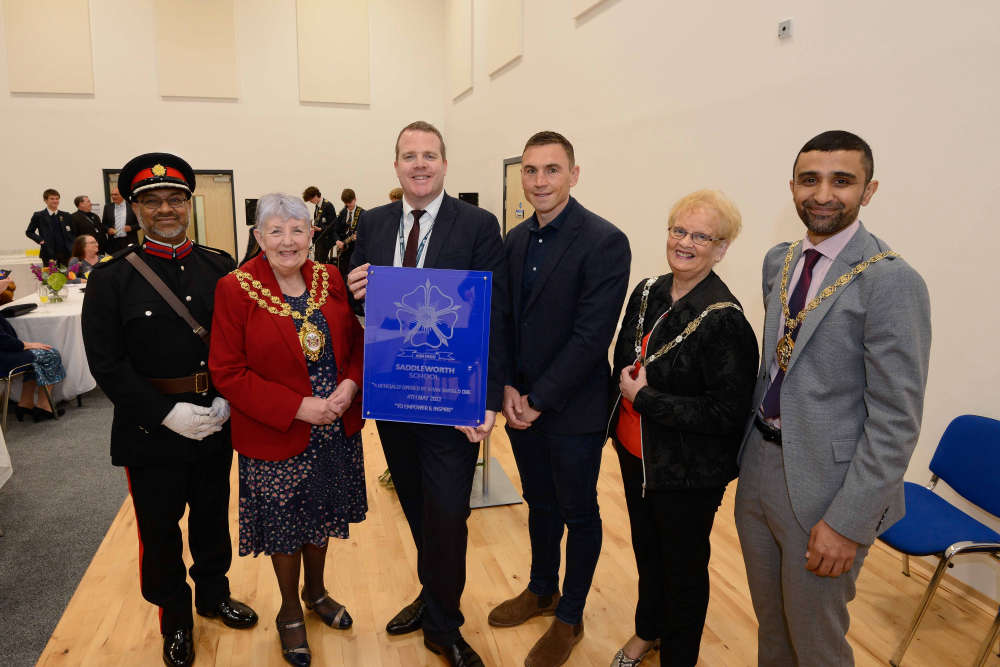